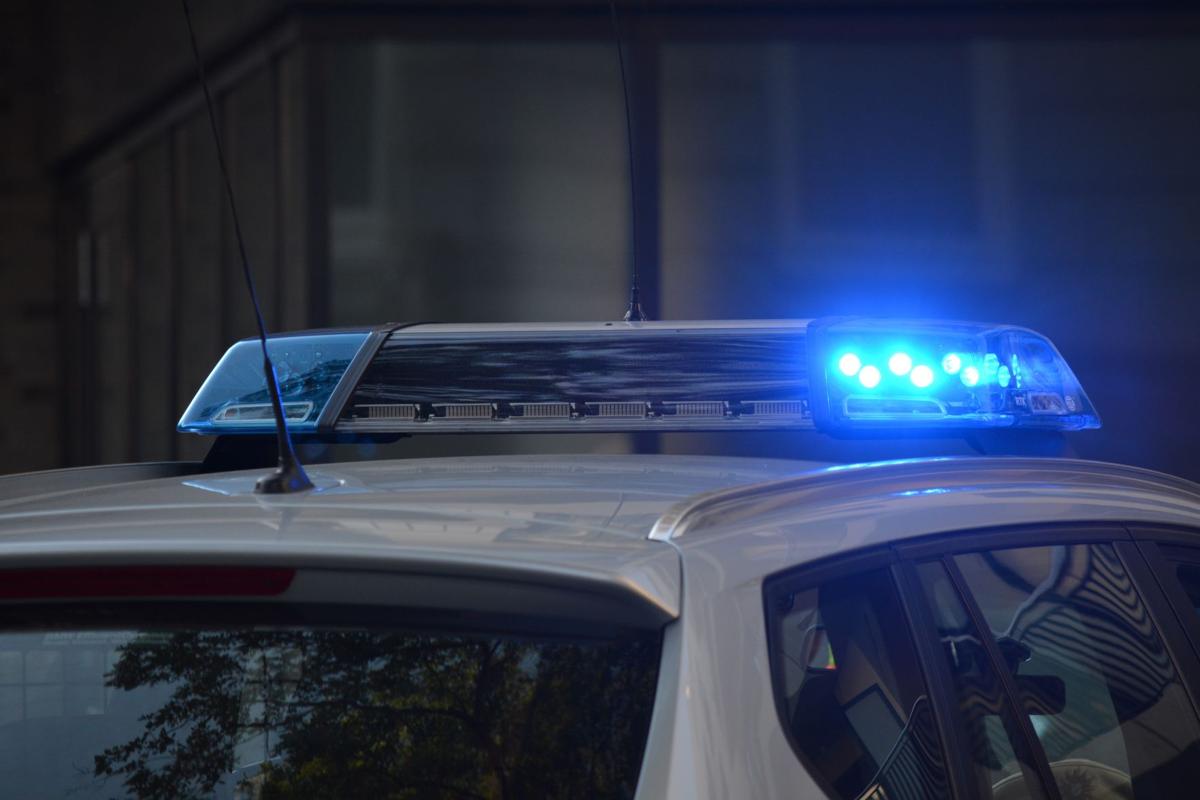 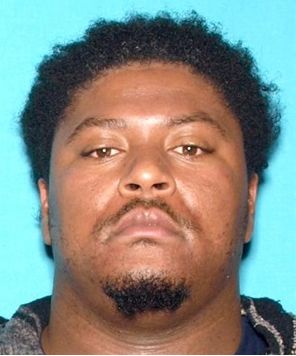 Columbia police are investigating a shooting incident that took place at the intersection of Warwick Avenue and North James Campbell Boulevard in Columbia at around 12:45 p.m. on Sunday.

Police say no one was injured during the incident, however, the Columbia Police Department has obtained an arrest warrant on a suspect and are reaching out to the community for assistance in locating the suspect.

"Through the course of the investigation, evidence suggests that Quortez Deshawn Duncan, thirty one years of age, was involved in an altercation with a twenty seven year old male, and during the altercation Duncan fired multiple rounds into the vehicle the male was driving," reads a release from Columbia police. "The male was not injured in this incident. Warrants have been obtained on Duncan for attempted first degree murder. The Columbia Police Department is actively following up on leads as to his whereabouts at this time. Duncan is 6'3" and weighs approximately 300lbs."

Columbia police ask residents with any information on the incident or suspect to contact Columbia police dispatch via phone at (931) 388-2727, Maury County Crime Stoppers at (931) 381-4900, or Columbia Police SAFE Tip Email at [email protected].