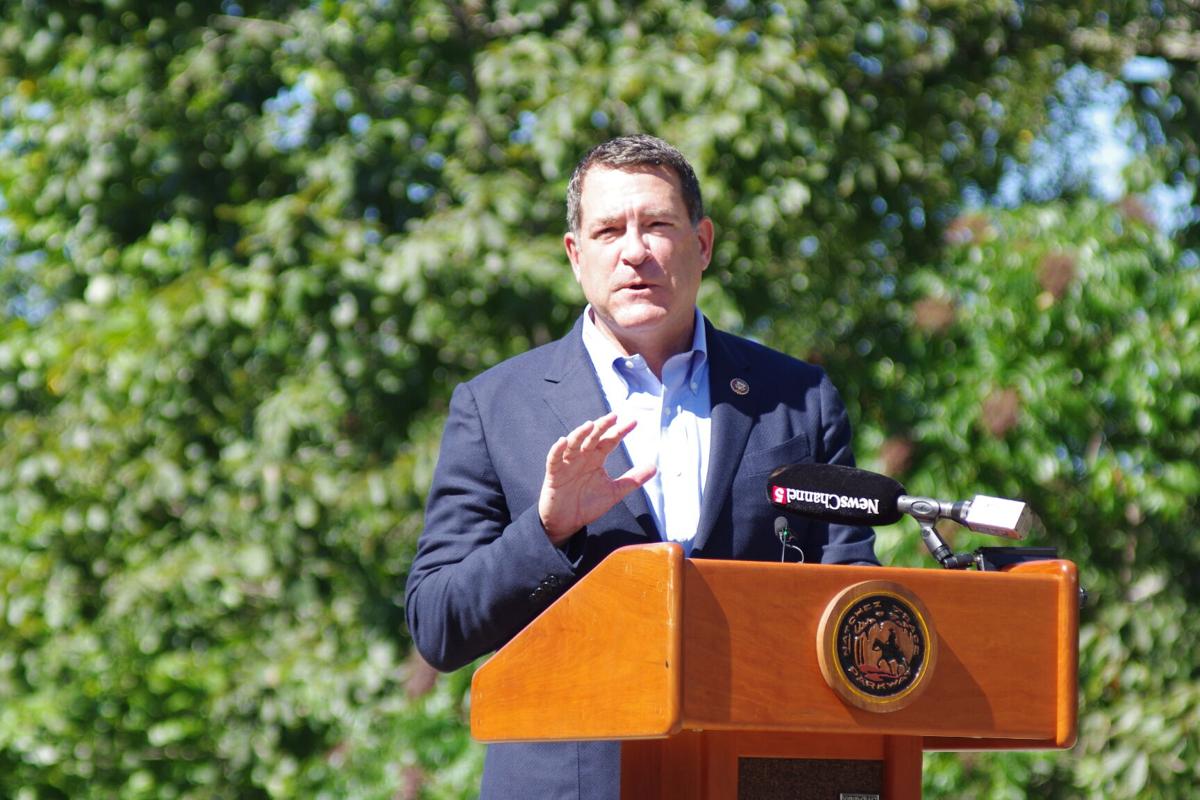 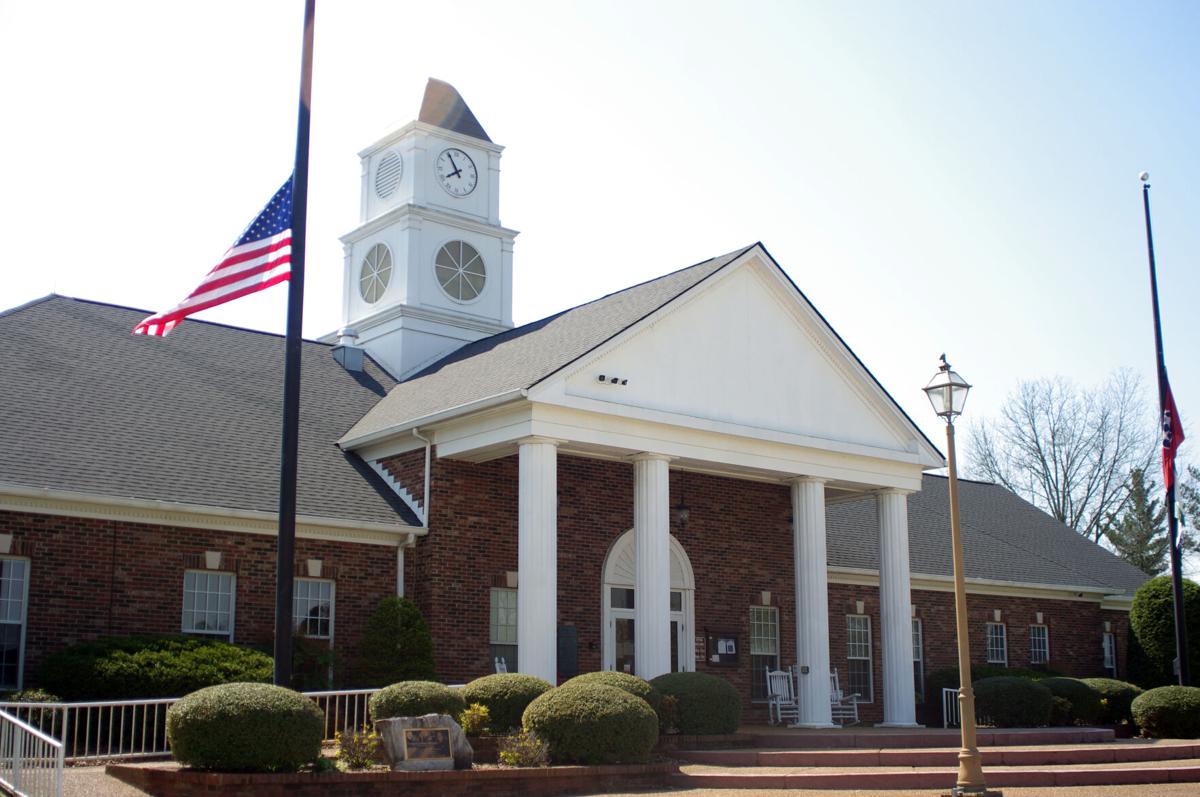 The event is open to the public and will be focused on hearing constituents' questions and concerns. No registration is required.

Serving his second term as a U.S. House representative, Green had formally served in the Tennessee Senate after defeating Democratic incumbent Tim Barnes in 2012.

A West Point graduate, Green served as an infantry officer in the U.S. Army before deciding to attend medical school. Chosen to serve as a flight surgeon for the Army, Green also participated in Operation Red Dawn, the military operation that saw Saddam Hussein's capture in 2003.