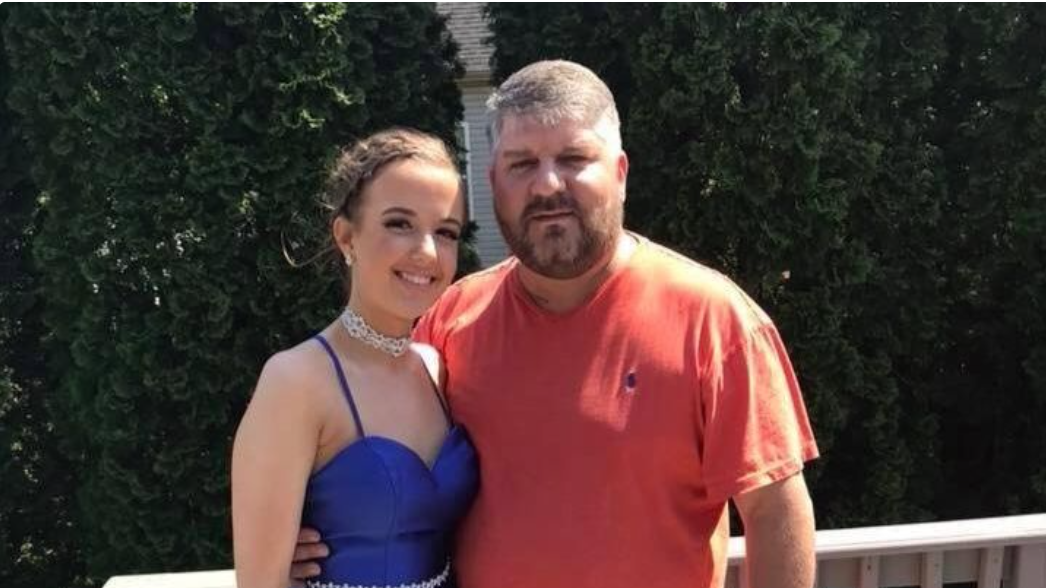 Dan Hester with his daughter Makayla. 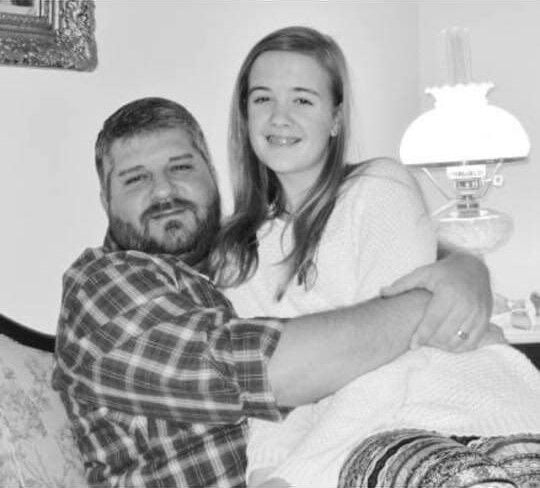 Spring Hill resident Dan Hester, 49, is currently in a fight for his life.

After spending a week in late October with a nearly 104 degree fever, Hester took himself to a nearby emergency room after experiencing difficulties breathing. Diagnosed with pneumonia on Oct. 27, Hester was given medication and sent home.

The next day, Hester's breathing difficulties worsened. After another trip to the emergency room, the gravity of Hester's condition was made apparent, with medical staff immediately transporting him to TriStar Centennial Medical Center.

Having tested positive for COVID-19, Hester was put on a ventilator, and soon after placed on life support via a extracorporeal membrane oxygenation (ECMO) machine.

While battling for his life in a heavily sedated state, tragedy struck Hester further when his parents - Ray and Jean Hester - both died due to complications of COVID-19 on Nov. 3 and 7, respectively.

Being heavily sedated, medical staff have advised friends and family to not relay the news to Hester until a later stage after some improvement.

While difficult, Hester's nephew, 34 year-old William Baugher of Spring Hill, agreed with the idea that sharing such tragic news with Hester while in his current state was best for the time being.

Not content with just waiting and hoping for Hester to recover, however, Baugher launched an online fundraiser to help "for him to be able to focus on his physical and mental recovery without the additional stress of unexpected, major medical bills."

"They are stressing how long of a recovery this is," Baugher said, referring to the medical staff at TriStar Centennial.

"The ECMO machine is no joke - pretty much every day that you're on it, it's at least a week of rehab. So we're looking at probably months of rehab, and that's really going to be his best case scenario."

As of Monday, the online fundraiser has raised $3,885 out of its goal of $20,000. Every extra dollar will be sorely needed Baugher said, as the costs of treatment  - even with health insurance - are likely to far exceed six digits.

"So we did the GoFundMe hoping that we would be able to at least put a dent in it, something that would help to relieve at least some of the stress as he's trying to deal with the physical and mental recovery of it all."

Hester is currently still being treated at TriStar Centennial in serious condition. Those interested in contributing to the online fundraiser may do so by clicking here.

"Dan's the kind of guy where no matter what it was that I needed help with or when, he would drop whatever he was doing and come help," Baugher said.

"Everybody says that kind of stuff about Dan, that's just the kind of guy that he was. Dan's always been helpful and kind. He's a strong leader, a good friend, and has always been a great uncle."