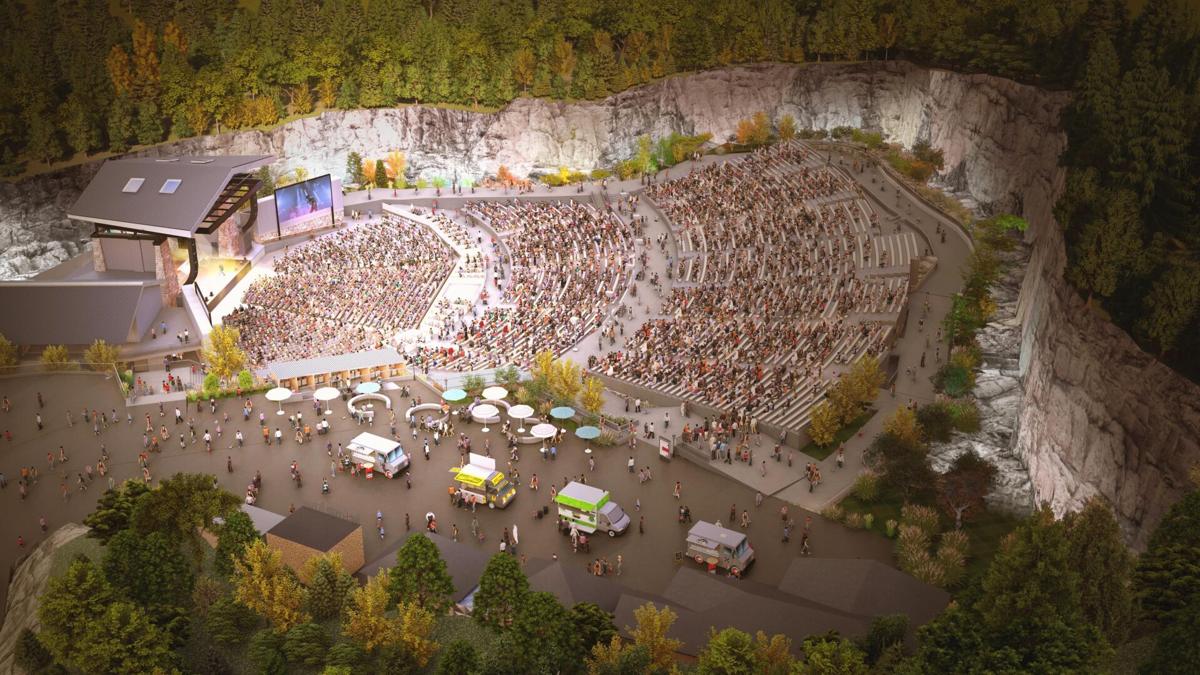 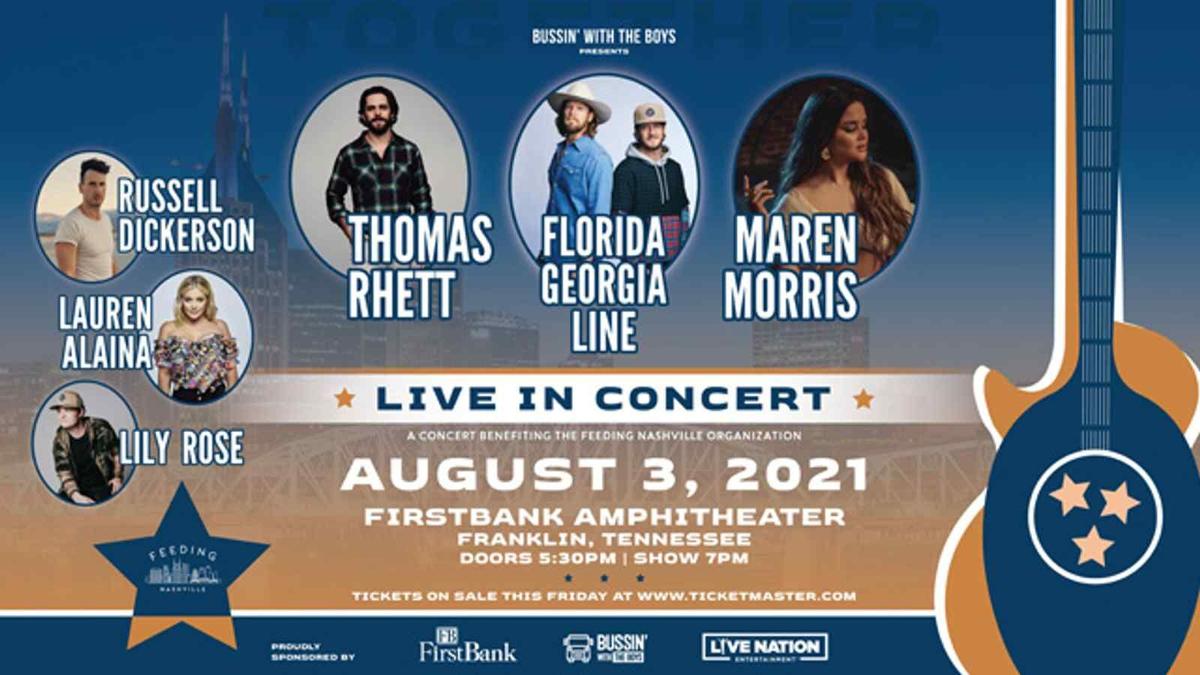 Formerly known as the Graystone Quarry Amphitheater, the FirstBank Amphitheater in Thompson's Station will hold its first-ever concert next week on Tuesday, Aug. 3.

The concert, titled "Together: Feeding Nashville," will benefit Feeding Nashville, a nonprofit organization that has delivered meals for more than 64,000 individuals in need. It will be headlined by Florida Georgia Line, Maren Morris and Thomas Rhett. Also performing will be Russell Dickerson, Lauren Alaina and Lilly Rose.

The concert will also see the reveal of what organizers are calling "special guests" at a later, unannounced date.

Perhaps best known for their single "Cruise," Florida Georgia Line is a Nashville country duo formed in 2010 that holds the distinction of having the first-ever country song to sell more than ten million units, reaching Diamond status.

Ticket prices to the concert vary between $42 and $241 depending on the proximity to the stage, and can be purchased online by clicking here.