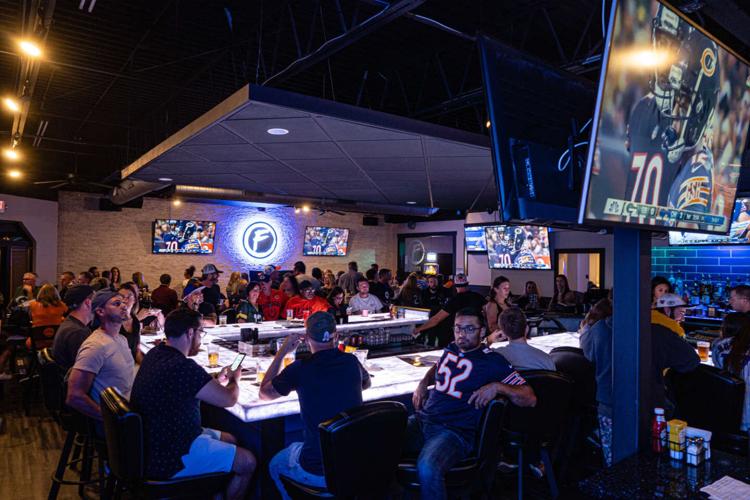 A photo from Fozzy's Bar & Grill in Loves Park, Illinois. 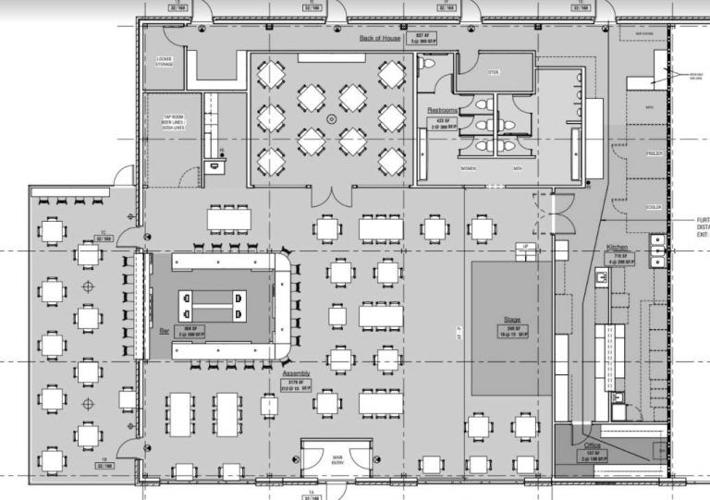 A blueprint for the design of Fozzy's Bar & Grill in Spring Hill.

Fozzy's Bar & Grill, a new bar originally planned to open in March of this year, is now slated to open in early June.

The owner is seeking participants for a two-week opening trial.

The opening trial, which was called the "VIP Program" by Fozzy's owner Nick Fosberg, would allow for a limited number of registered participants to test run the bar for a two-week period in early June before the bar opens to the public. Participants would receive 50 percent off all food and drink during this period and receive a free T-shirt.

Fosberg said that the motivation behind the two-week trial period is to get staff properly trained for when the bar opens up to the public and to collect feedback.

A native of Illinois, Fosberg grew up working in the bar industry taking after his father, beginning with food prep at the age of 13, purchasing his first bar from his father at the age of 26.

At the age of 37, Fosberg created three different bar brands. He sold two and focused all his attention on his last remaining brand: Fozzy's Bar & Grill, which has its original location operating out of Loves Park, Ill.

"Our number one focus is on providing an amazing experience — you can go to any bar, restaurant and get a good bite to eat, but we're all about the experience which is why our slogan is 'experience it,'" Fosberg said.

"We will have live music on the weekends, fun interactive promotions throughout the week, new featured menus every quarter to consistently bring new flavors of food and drinks to light up those taste buds."

Fozzy's Bar & Grill is slated to open in early June at 150 Stephen P Yokich Parkway, near headquarters for the local chapter of the United Auto Workers Union. To register for the VIP Program online, click here.