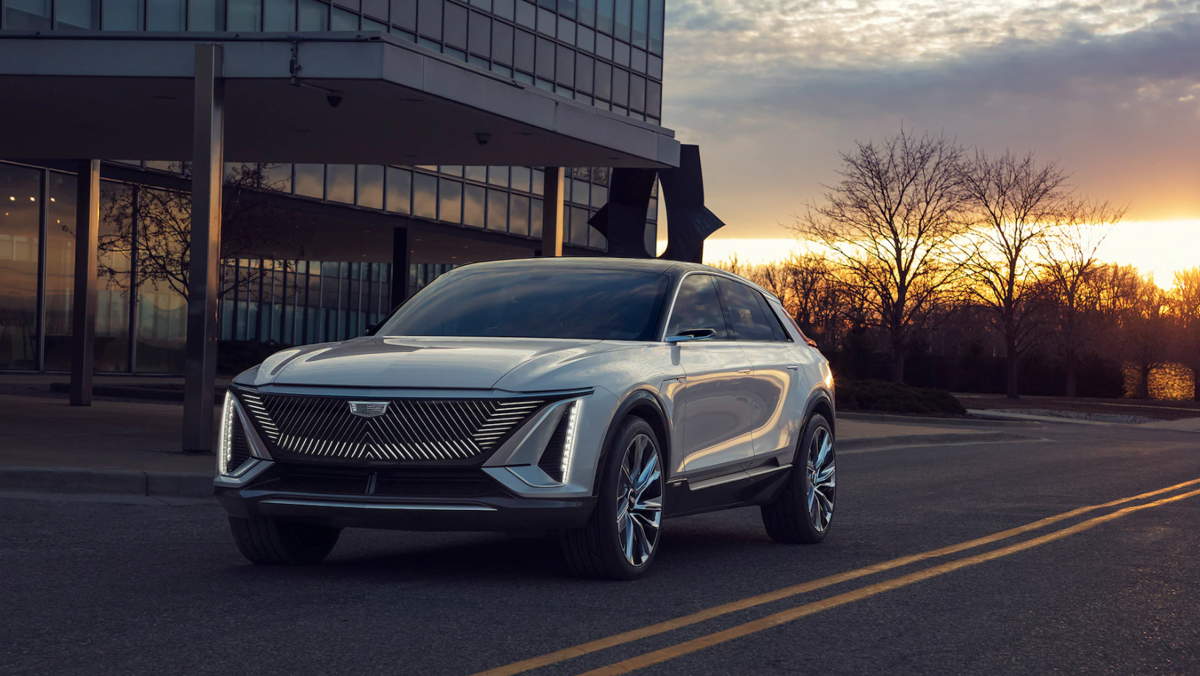 The Cadillac Lyriq will be General Motors' first electric SUV. 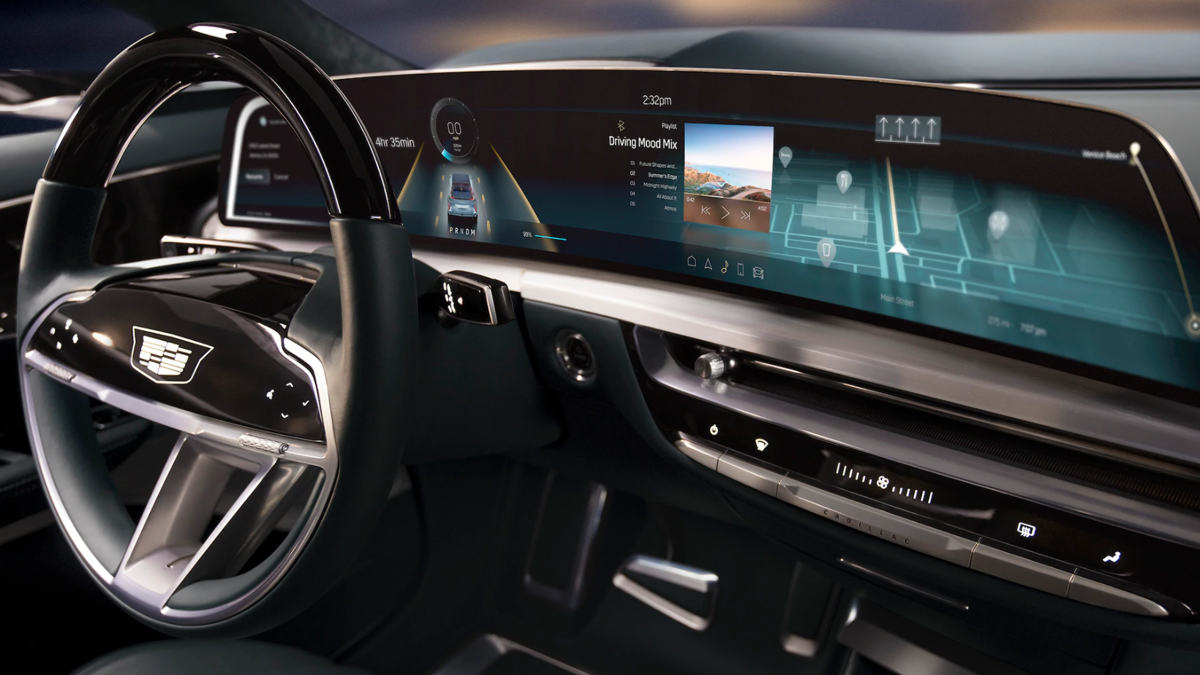 The interior of the Cadillac Lyriq features a 32-inch augmented reality heads-up display. 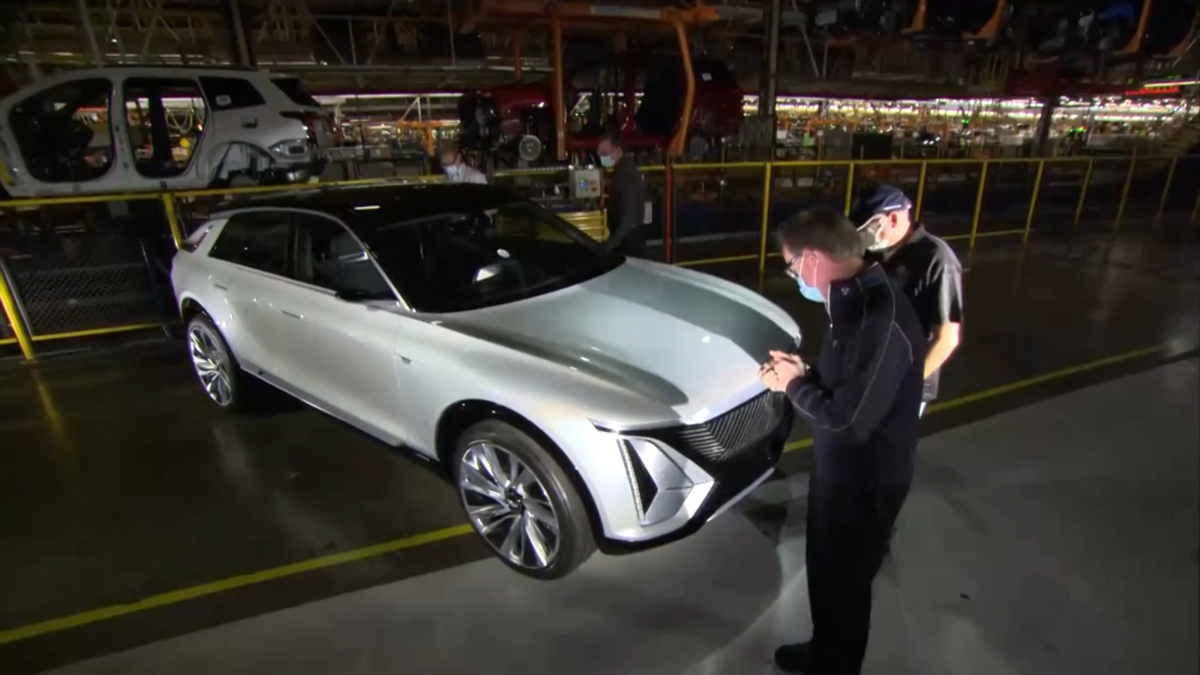 General Motors announced on Tuesday that the Spring Hill Plant will see a $2 billion investment as it begins to manufacture the Cadillac Lyriq, the company's first all-electric SUV.

The announcement, made virtual in light of the ongoing coronavirus pandemic, saw Gov. Bill Lee call the investment the "largest single expansion investment ever made in our state's history."

"Tennessee has a long history of being a leader in the automotive industry for decades, but now we have an opportunity to lead in new ways alongside General Motors in the electric vehicle business," Lee said.

"We are excited about the innovation that General Motors is bringing to Tennessee and the opportunity that it provides those of us here in this state."

Through the investment, the Spring Hill Plant's paint and body shops will undergo "major expansions," as will the general assembly lines, with renovations expected to "begin immediately."

Spring Hill United Auto Workers (UAW) Chairman Danny Taylor also spoke during the presentation, and said that he and his fellow UAW members were "honored" to be selected to produce GM's first electric SUV.

"Today's announcement is energizing because it represents a new era in transportation, and we are honored to be at that forefront," Taylor said.

"We are building everything with pride here, and we will do the same with the Cadillac Lyriq - plus, it only seems natural that a vehicle names 'Lyriq' would be built just outside of Nashville, Tennessee. As Vice President Joe Biden said on March 23, 2010, this is a 'BFD' guys."

When fully charged, the Cadillac Lyriq electric SUV will have a range of approximately 300 miles. Rear-wheel and all-wheel drive variants will be offered, with the vehicle featuring a 33-inch augmented reality heads-up display and hands-free Super Cruise capabilities.

Employing just over 3,800 people, the Spring Hill GM Plant is the company's single-largest plant in North America, and also manufactures the Cadillac XT5 and Xt6, the later of which was unveiled in January of 2019.

Production on the Cadilac XT5 and XT6 will continue alongside the Cadillac Lyriq, whereas production of the GMC Acadia will be moved to GM's facility in Lansing, Mich.