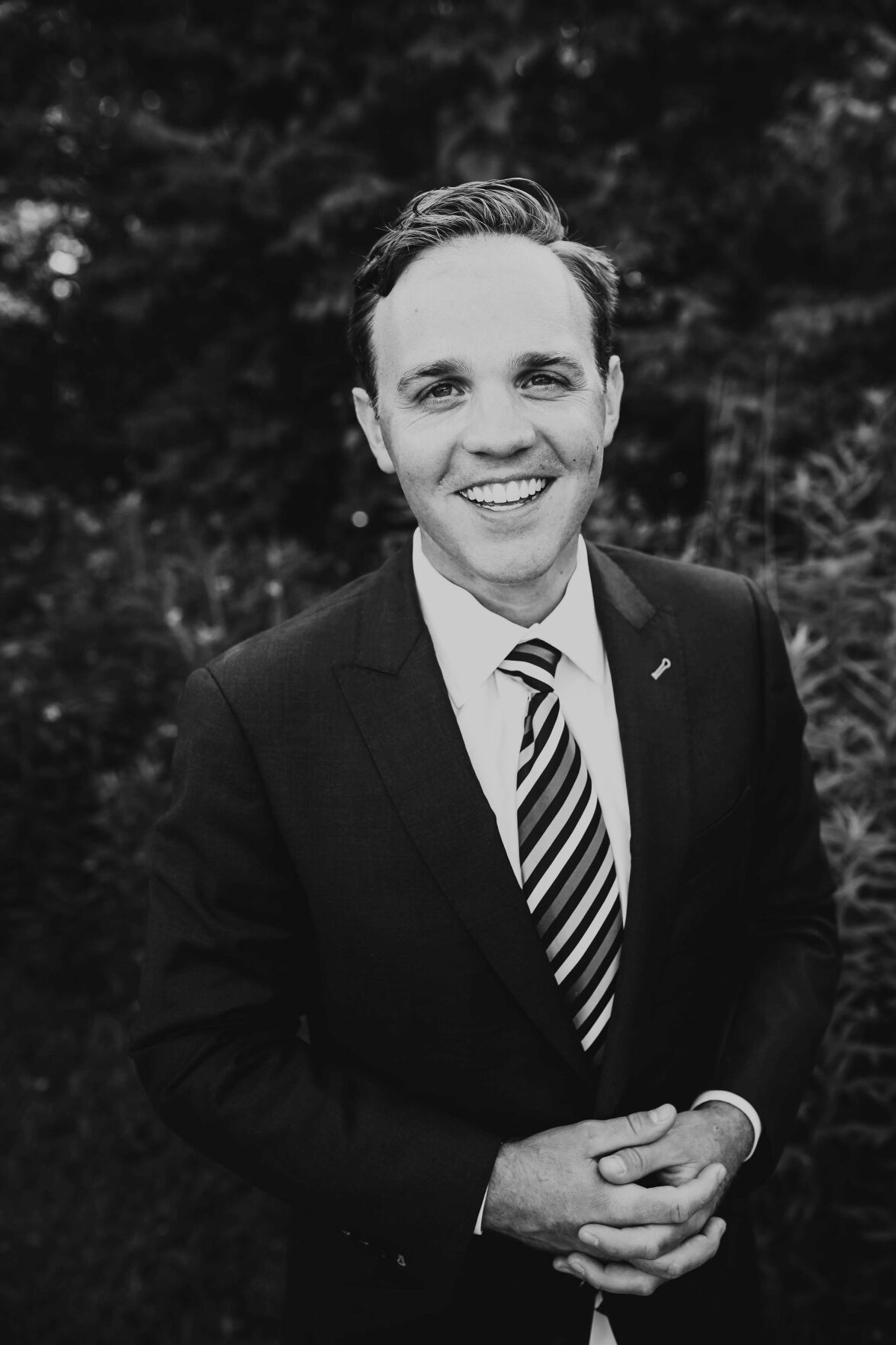 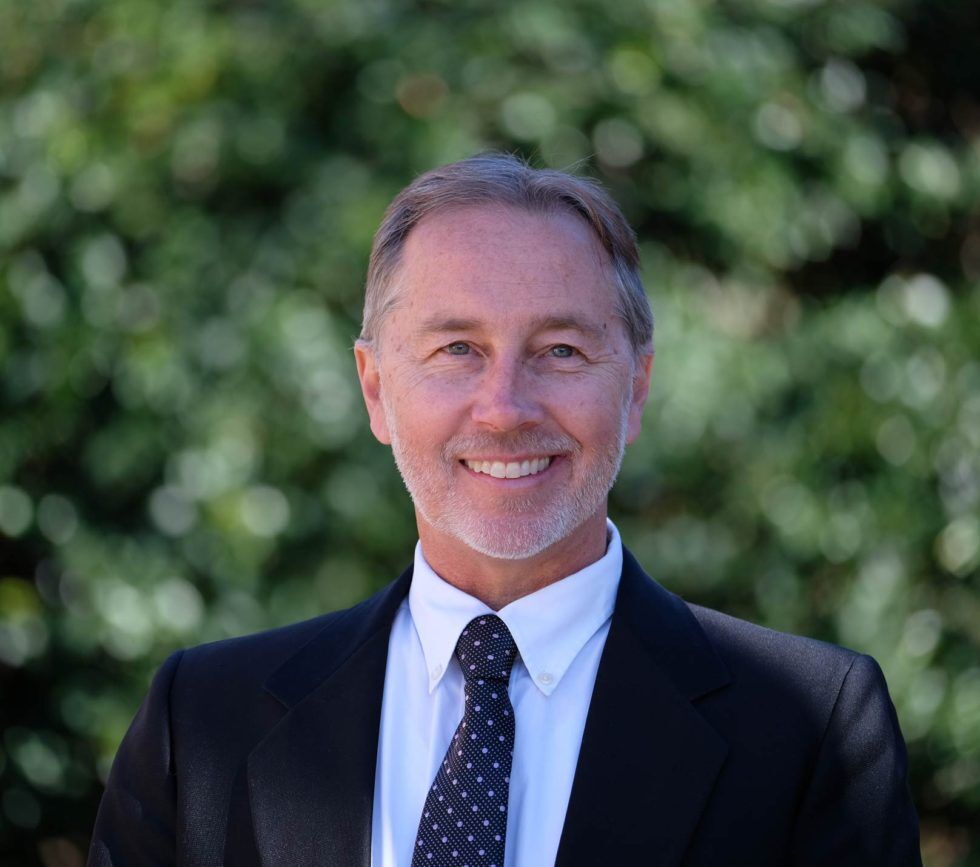 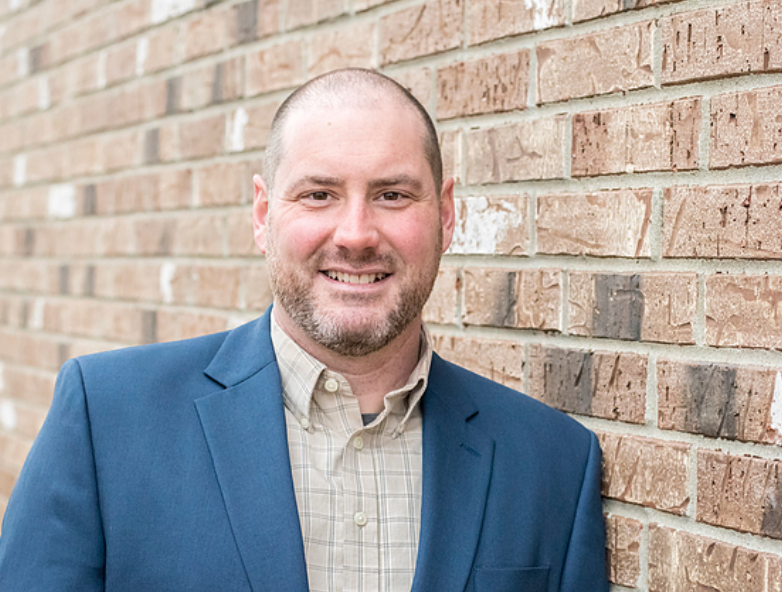 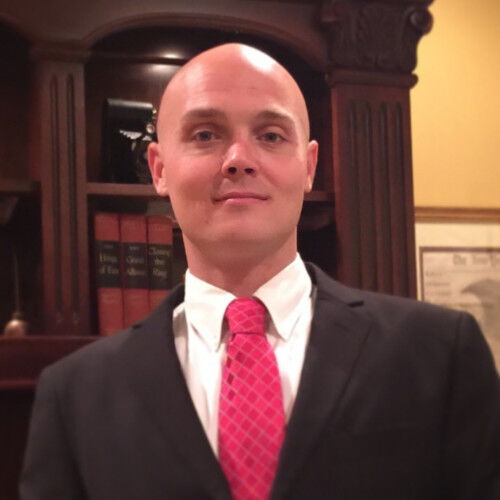 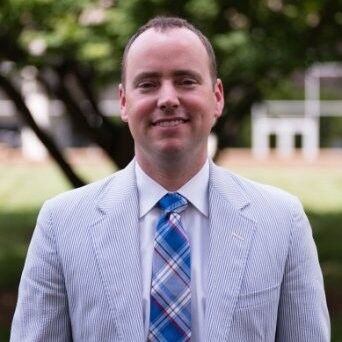 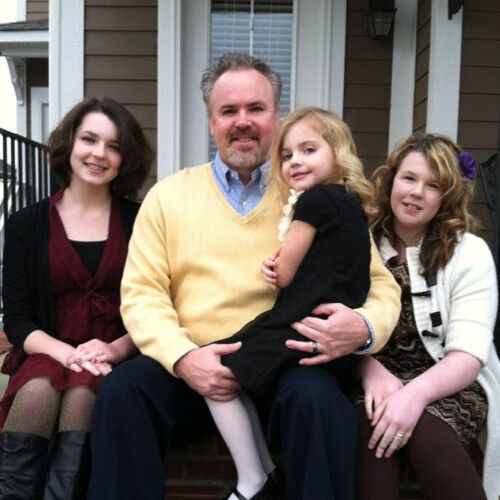 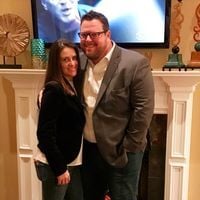 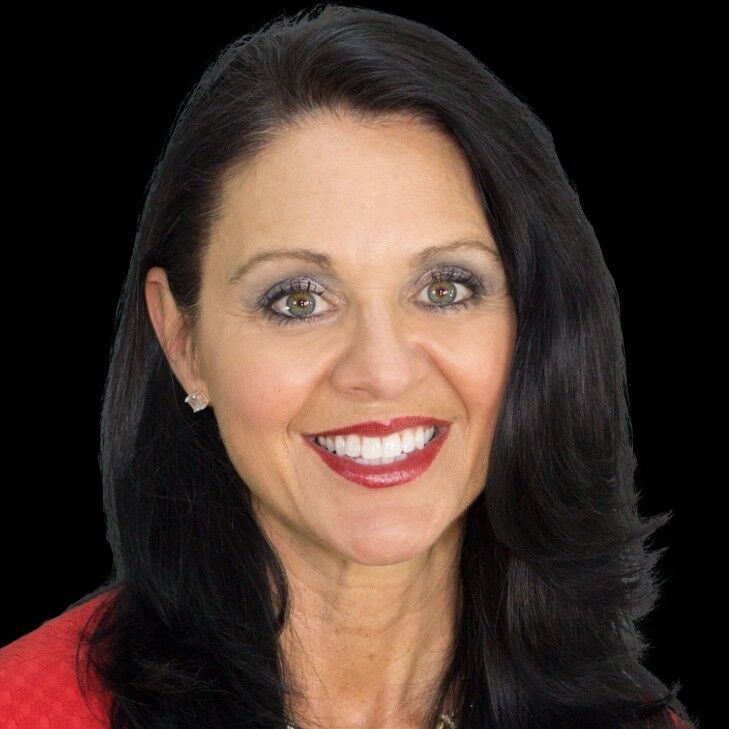 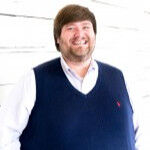 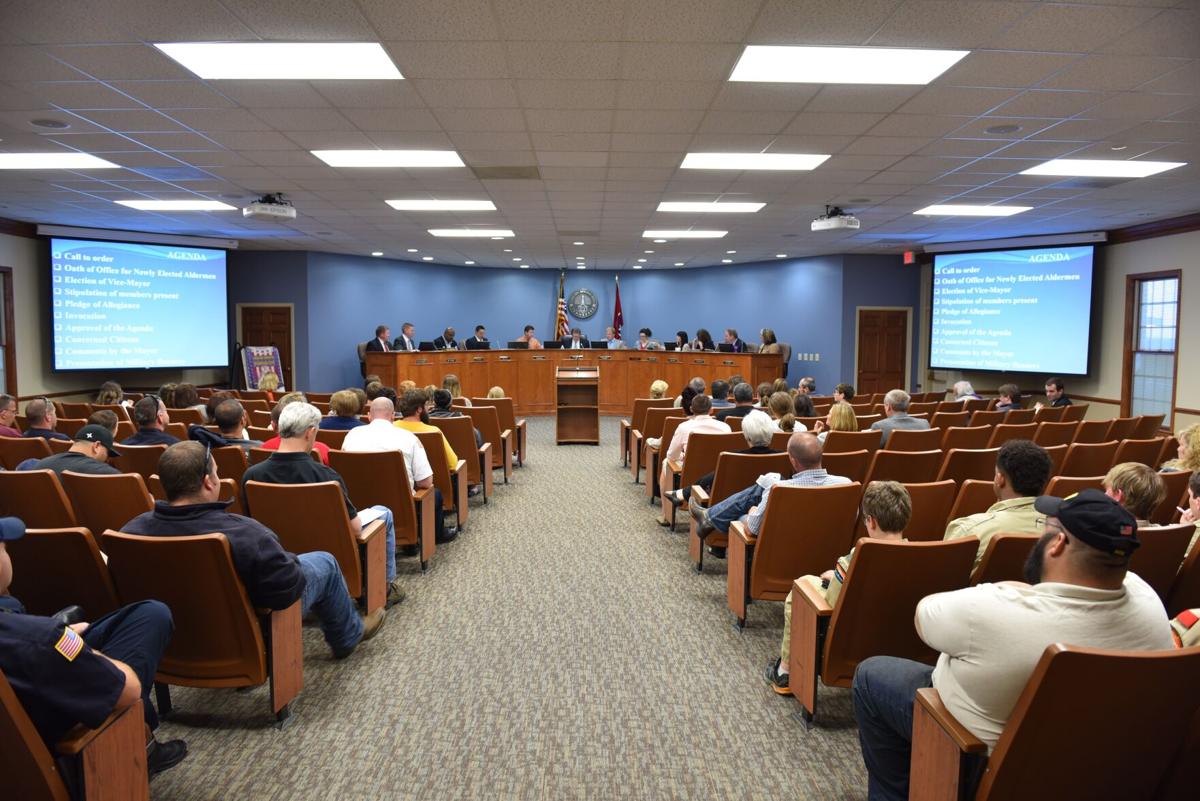 With the deadline to qualify for the Spring Hill 2021 election having come and gone last week, a total of nine candidates have qualified as either an alderman or mayoral candidate.

Early voting will be from March 19-April 3, and with the candidates locked in, here is everyone Spring Hill voters can expect to see at the ballot box on Election Day, April 8.

A Spring Hill resident for decades, Fuqua is currently serving his first four-year term as alderman. He was first elected to serve back in 2017.

Describing himself as a lifelong entrepreneur, Fuqua owns Southbound Erosion, an environmental services company, as well as Fuqua Landscape Management, a landscaping company. During his college years, Fuqua also spent time as a volunteer firefighter for the Spring Hill Fire Department.

Having overseen numerous infrastructure projects such as the I-65 interchange, the widening of Duplex road and others, Fuqua has said that seeing ongoing projects to their completion would be a major focal point if elected mayor.

A resident of Spring Hill since 2000, Hagaman is a retired U.S. Air Force veteran with more than 20 years of service.

As to the decision to run for mayor, Hagaman said it was his love for the city and his desire to represent its citizens and businesses "in a manner that is fair and impartial" that led him to run for office.

If elected, Hagaman has campaigned on working to improve the city's infrastructure and "address [the city's] aggressive growth rate," adequately support the city's police and fire departments, securing stable revenue sources from sources other than property tax, and ensuring "greater livability and quality of life."

A resident of Spring Hill for just over two years, Cox works in technology software purchasing, negotiations and renewals, and is married with three children.

Also a youth soccer coach, Cox made the decision to run for office after deciding with his wife that "it was the right time for [him] to raise [his] hand and work with the other leaders to continue to make Spring Hill a great place to live."

Cox said he would like to see an increase in parks and entertainment in the city while remaining conscious of infrastructure.

UPDATE: Elder will still appear on the ballot but has suspended his campaign.

A resident of Spring Hill for more than 14 years, Elder has worked in the hearing aid industry for the last 17 years and primarily helps audiologists, ENTs (ear, nose and throat doctors), and hearing aid dispensers grow their practices. Elder said that his background and business gives him "a perspective and asset [he] hopes to bring to the Board of Mayor and Aldermen."

Elder said if elected, he would focus heavily on "responsible and sound judgement regarding [the city's] continued growth."

Elder is married with three children.

The only qualified candidate for alderman representing Spring Hill's second Ward, Pomeroy is a U.S. Army veteran who moved to Spring Hill from Brentwood in April, 2019. After serving as a military police officer in the Army for seven years, Pomeroy started his own law practice in 2017, specializing in criminal law as well as historical preservation work.

Pomeroy said his focus if elected would be on infrastructure and relieving congestion on the roadways. Pomeroy also advocated for increasing the city's tourism by "doing more work to add to the Battle of Spring Hill sites."

Pomeroy is married with one child with a second on the way.

The youngest member of the board at 34 years-old, Gavigan said his primary focuses if re-elected would be "throwing every available resource at roads," while also working to restrict mass residential development and hold residential developers accountable. Gavigan also said he would like to expand the city's park and greenspace footprint, enhance the availability of youth sports and support existing business owners economically.

An avid tennis and basketball player, Gavigan runs a law practice in banking and finance, and is married with four children.

A resident of Spring Hill for 11 years, Murray is currently the general manager at Carmax in Murfreesboro and has worked at Carmax for 20 years.

Murray made the decision to run for office "for the opportunity to represent my constituents and share [their] thoughts, ideas and vision for the future for [this] great city," and feels his 20 years as a "relational leader" has demonstrated his "ability to leverage relationships and build consensus."

Murray has been married for 19 years and has four children.

A resident of Spring Hill for two and a half years, Privett is a real estate agent with approximately 20 years of experience, and also operates The Landing event venue on Main Street.

Privett said if elected, she would "be an advocate for small business," while also focusing on improving the city's infrastructure, sewer system, and any and all future developments.

On deciding to run for office, Privett said she felt her "experience in land development and running businesses" would help her better achieve her goals of supporting local businesses and improving infrastructure if elected.

The only qualified candidate running for alderman to represent Spring Hill's fourth Ward, Linville has been a member of the Spring Hill community for more than 15 years as part of The Bridge Church.

An acting attorney, Linville decided to run for office for two main reasons; to help bring infrastructure up to par for the city's exploding population, and to keep entertainment dollars from leaving the city by encouraging the development of recreation and entertainment projects.

Linville is married and has lived in Spring Hill for five years.