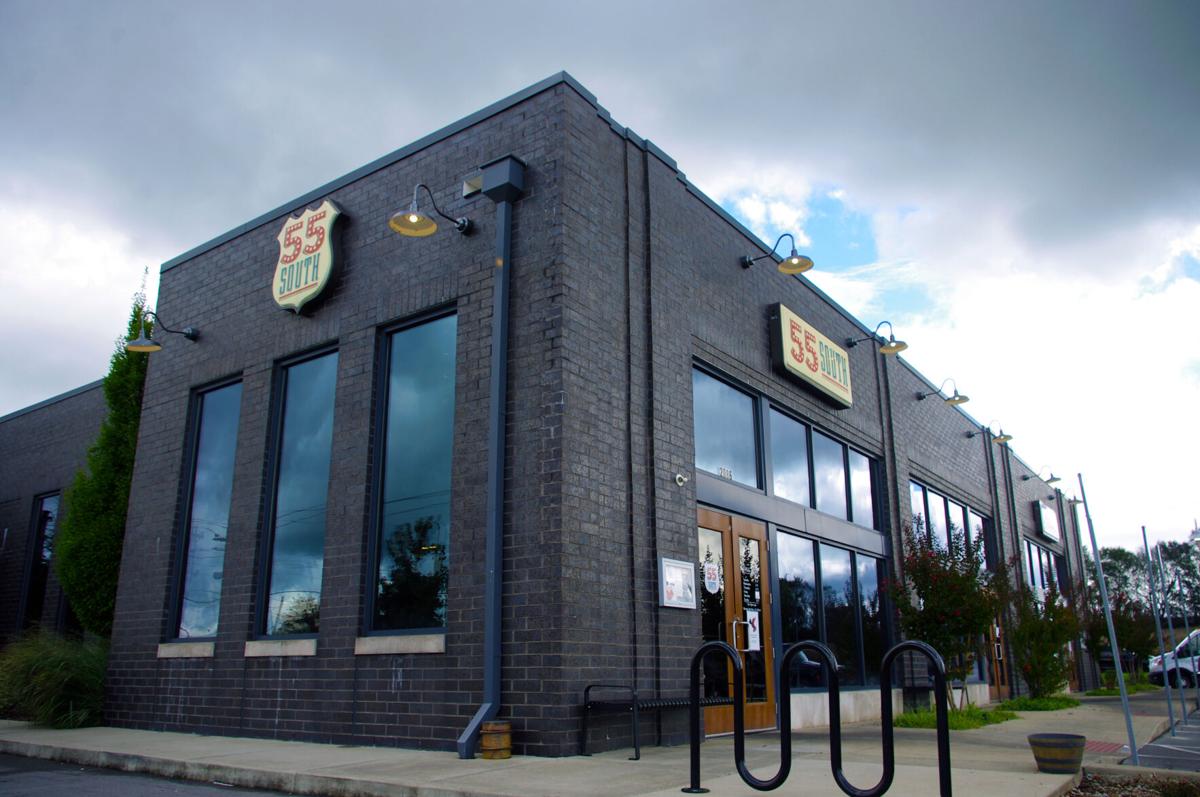 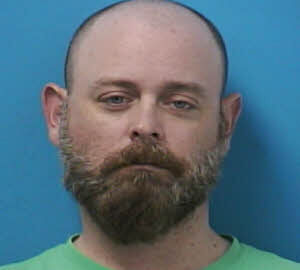 Spring Hill Police arrested 37-year-old John Creech on Monday after being suspected of breaking and entering into 55 South on Main Street, taking with him more than $5,000.

Creech, a former employee of 55 South, is believed to have gotten inside the restaurant by using a rock to smash a window Monday around 5 a.m., according to Lt. Justin Whitwell with the Spring Hill Police Department.

Jeff Grimaud, a kitchen manager for 55 South, said that a fellow employee entered the restaurant later that day and immediately knew something wasn't right. A lead line cook, that employee immediately called Grimaud.

"I get a phone call a little after 9 a.m. when I was pulling into the Kroger at Thompson's Station with my little girl, and he's [tells me] I need to get up [there]," Grimaud said.

Grimaud said he immediately called police, and after reviewing security camera footage, was easily able to identify Creech as the suspect.

According to Grimaud, Creech had accepted a new job in Franklin last month and had his last day of work at 55 South on Tuesday, Sept. 7, after which staff held him a going away party at Gary's Place on Campbell Station Parkway.

While not condoning his behavior, Grimaud said he felt empathy for Creech.

"I just feel for him and his family; he must be in a bad position to do something like this," Grimaud said. "He's got a newborn baby too... I feel for him."

Creech was arrested at his home Monday without incident and later released that same day on a $25,000 bond.