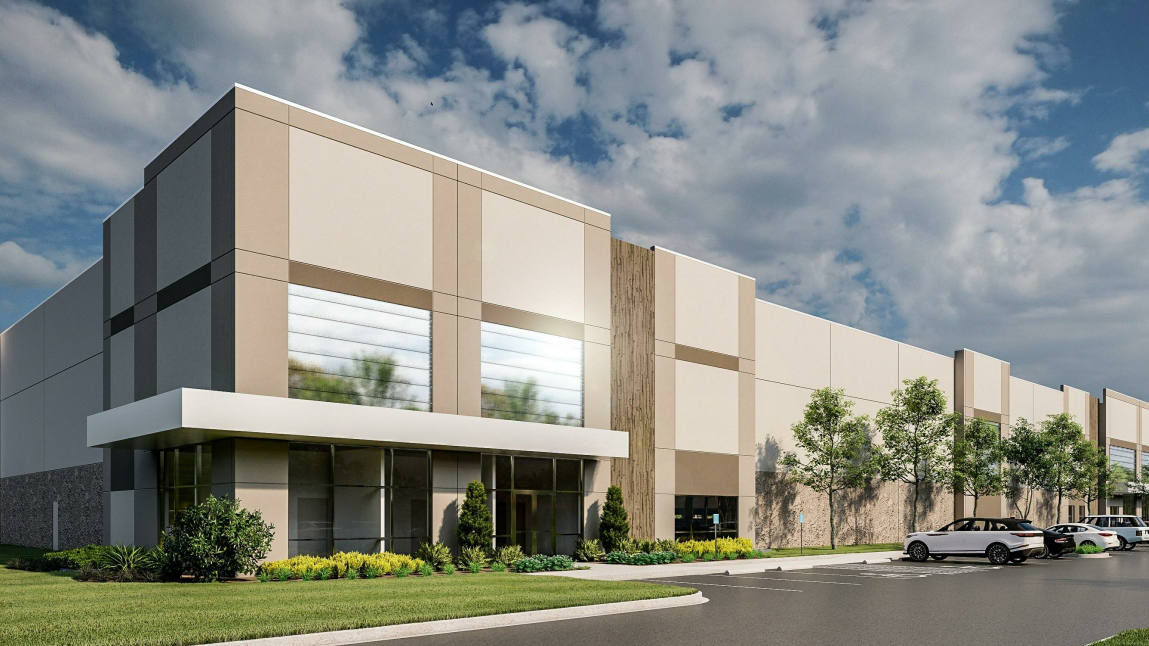 A rendering of the proposed 132,889 square foot industrial building. 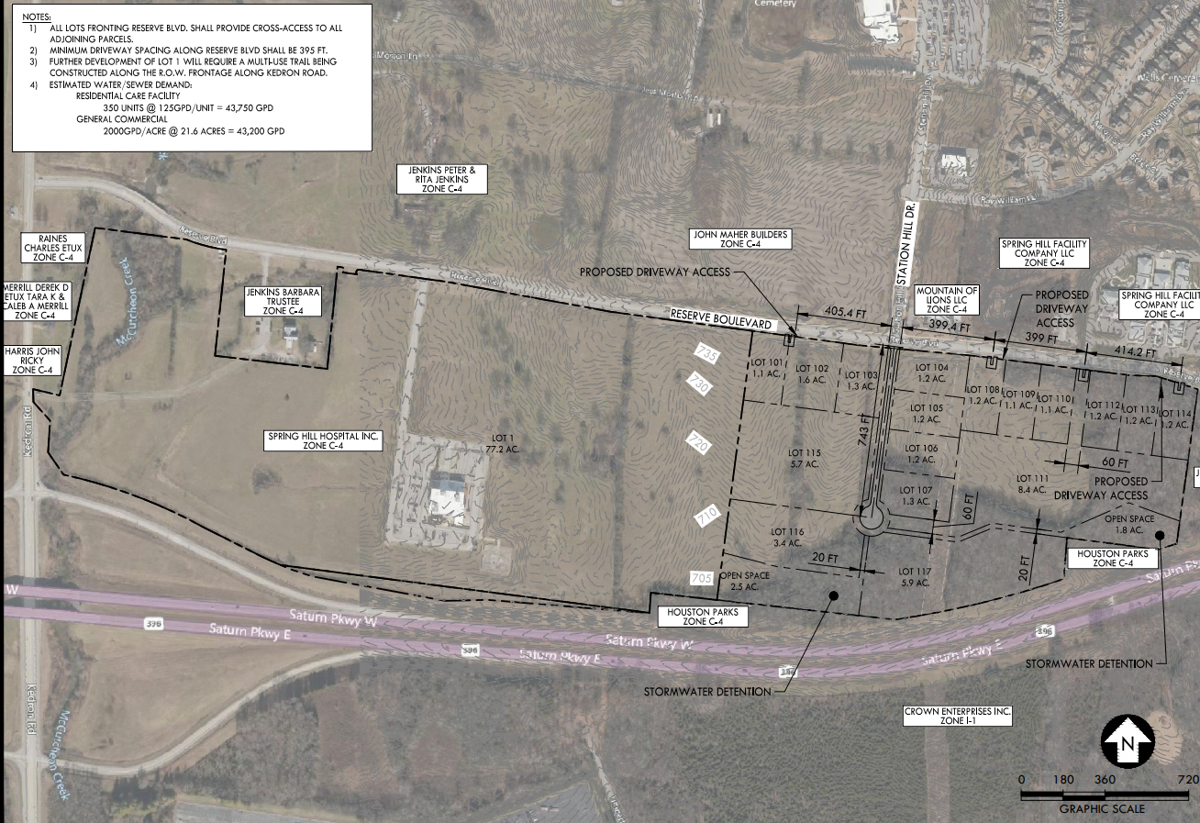 An overhead view of the proposed 17 commercial lots.

Monday night, members of the Spring Hill Planning Commission discussed a number of newly proposed development projects, among them being two new industrial buildings and more than 130 homes.

Submitted by the Nashville-based engineering firm Barge Cauthen Engineers, the two industrial buildings are proposed to be constructed on the southeast corner of Beechcroft Road and Cleburne Road in western Spring Hill.

Dubbed "Spring Hill Industrial Park," the project first got underway last summer after city leaders approved a site plan for a 176,400 square-foot industrial building on the same site. With that building now nearing completion, two more industrial buildings are now being proposed; one at 132,889 square feet, and the other at 99,110 square feet.

The developer has yet to publicly reveal any details about the project other than the facility's design.

Submitted by Spring Hill Hospital Inc., also discussed Monday was a proposal for the development of 17 commercial lots off of Reserve Boulevard near TriStar Spring Hill ER.

Details as to the use of the commercial lots are scarce in the proposal, only revealing that the lots would likely be used for "medical related uses." If approved, the project would span over 45 acres and be developed on the same site as TriStar Spring Hill ER.

Members of the Spring Hill Planning Commission also discussed two new proposals for residential developments; one for 112 single-family homes on Beechcroft Road just east of Cleburne Road, and another for 123 town homes on Jim Warren Road, just west of Interstate 65 and south of Saturn Parkway.

Both residential proposal applicants are requesting the city's approval for preliminary plats for the projects.

As Monday's meeting of the Spring Hill Planning Commission was a non-voting meeting, city leaders will cast their votes on the projects during the next voting meeting on Monday, Aug. 9.