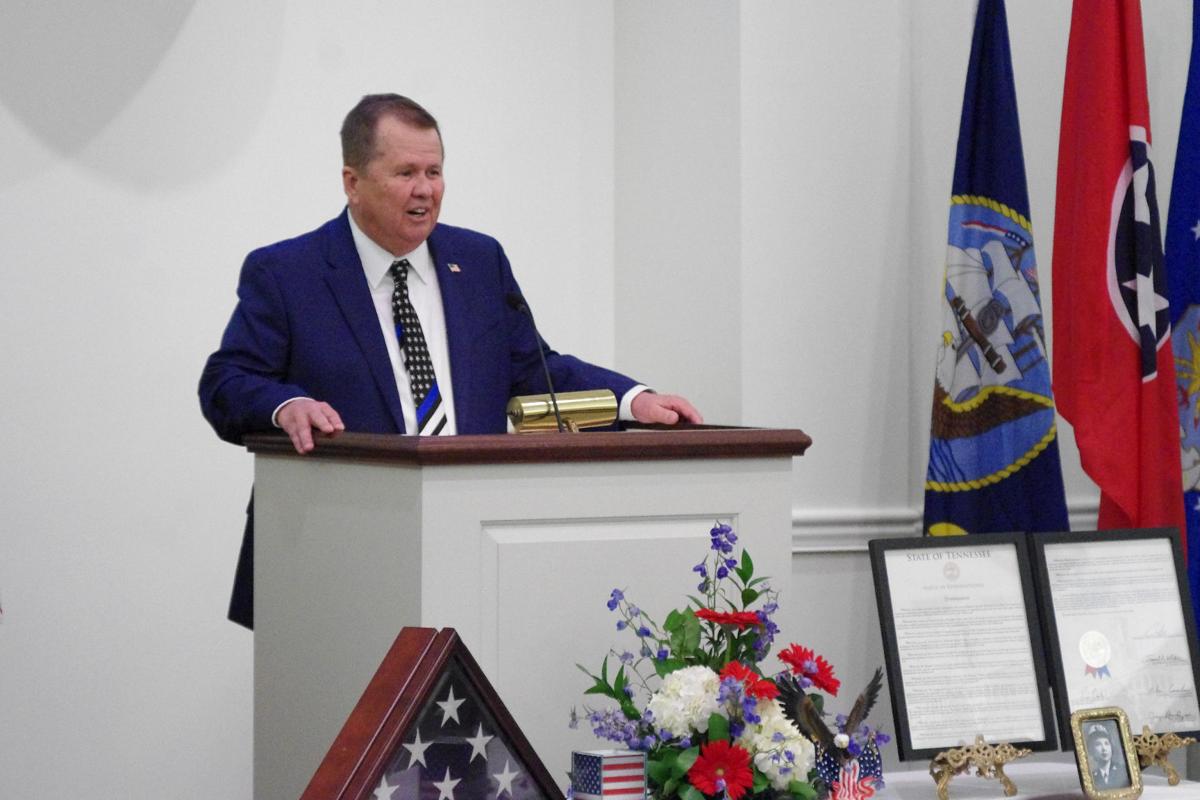 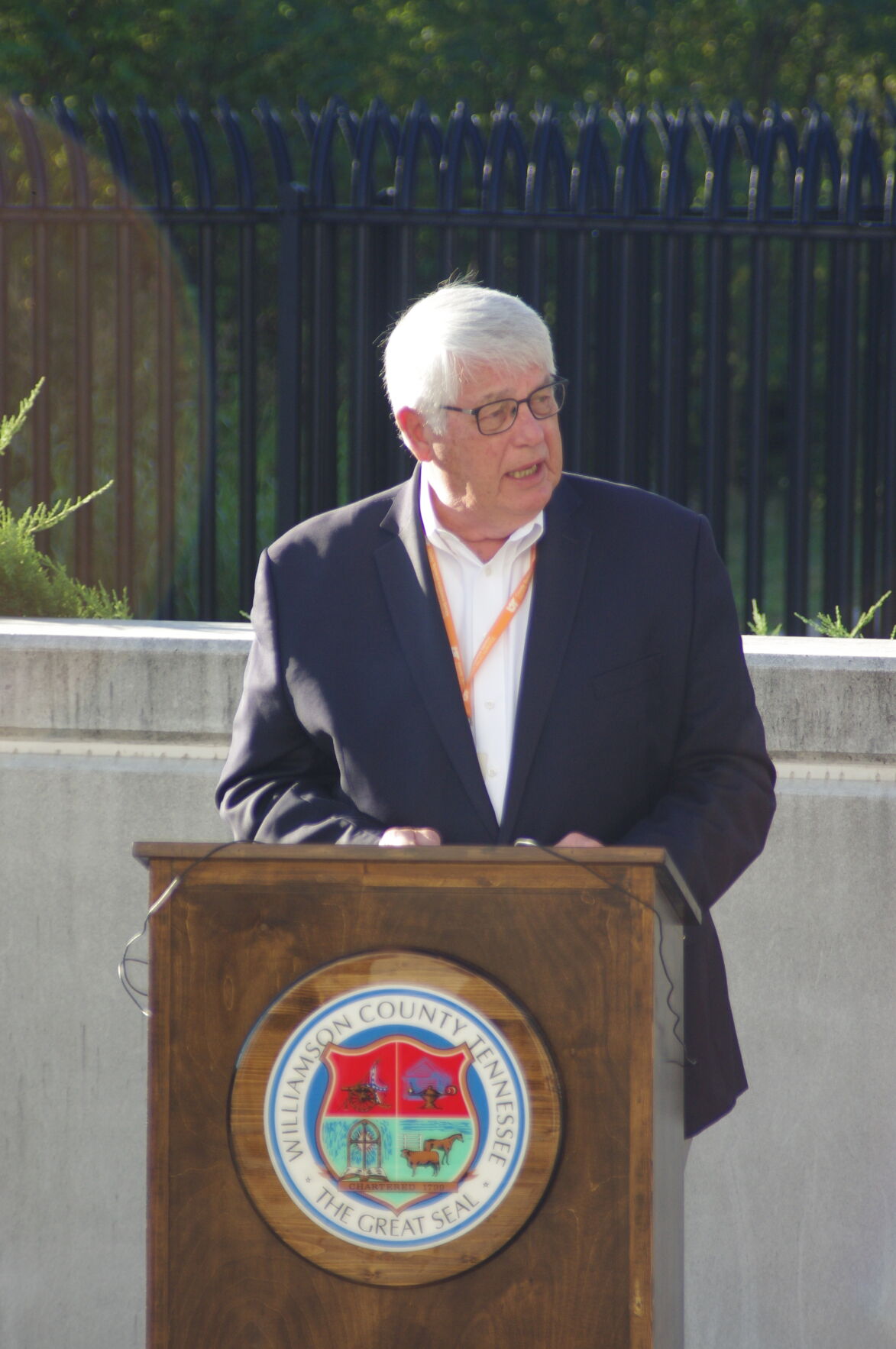 When asked about Spring Hill, however, Anderson said that the city's mayor, Rick Graham, was the only mayor in the county to not sign onto the mandate.

"He's caught in a little different scenario in that Spring Hill straddles two counties, [but] he did support the efforts of what we are attempting to do to provide for the safety of our community," Anderson said at the press conference.

"He did not oppose the efforts that all of us are doing, he just could not sign on at this particular time."

As Gov. Bill Lee has granted the authority to institute mask mandates solely to county mayors, Graham not signing onto the mandate won't change the Williamson County side of Spring Hill from being placed under the order.

His reason for doing so, Graham said, was the unique position of Spring Hill being split into two different counties, as well as its effect on businesses.

"The heart of it to me is it's affecting our businesses in north Spring Hill," Graham said.

"It's a very divided issue among people; some people just refuse to wear masks and will not shop or dine with businesses that have to do the mandate, so it drives business to south Spring Hill and that puts an unfavorable position [on] our businesses in Williamson County."

Graham said that he was torn on the issue, but that ultimately he "definitely could not" sign onto the mandate given his concerns for the Spring Hill community.

"It's a very divided issue and I'm very torn by it, but I've got to think about our community — not that I have a vote on it, but I didn't sign on, I definitely could not do that," Graham said.

"I don't take a side on [whether] masks work or not and all that, what [matters] to me is our businesses and our people. These kinds of decisions put Spring Hill in a terrible predicament."

The mask mandate is set to go into effect this Saturday, Oct. 24 at 12:01 a.m., and will likely continue through the end of the calendar year granted Lee extends the authority for county mayors to institute mask mandates.