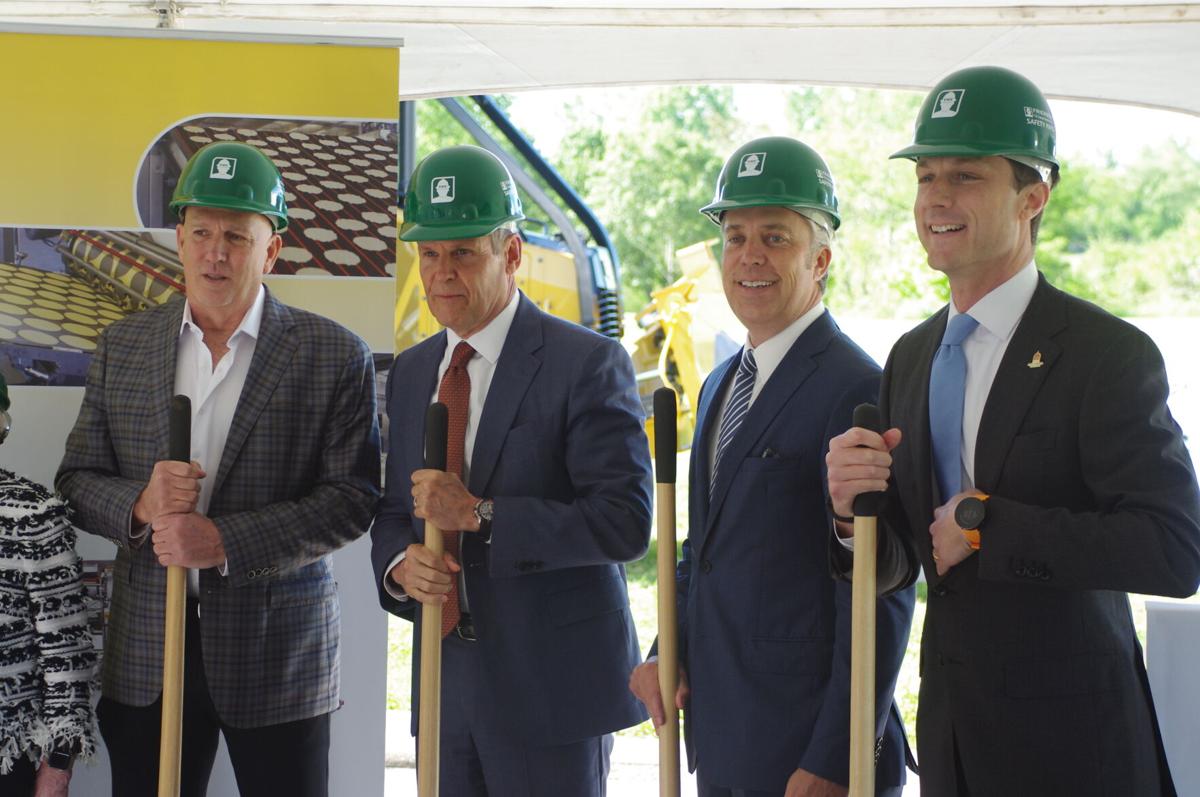 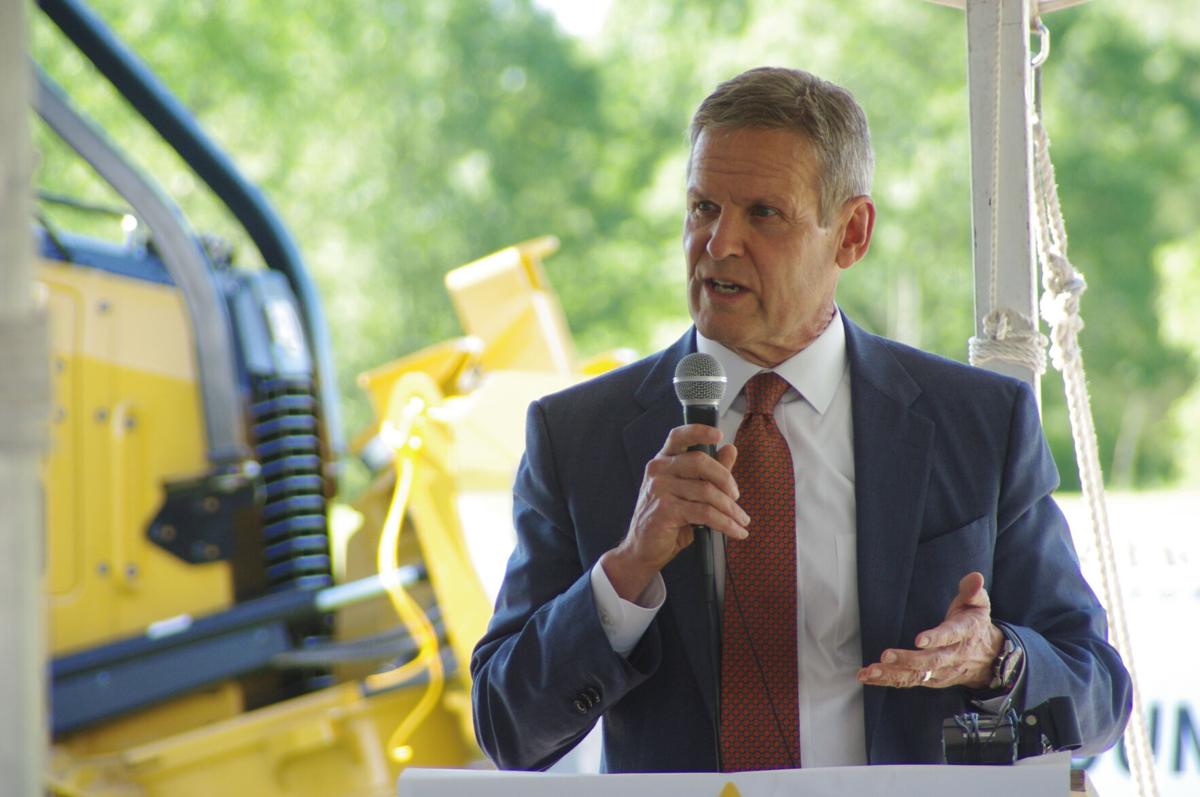 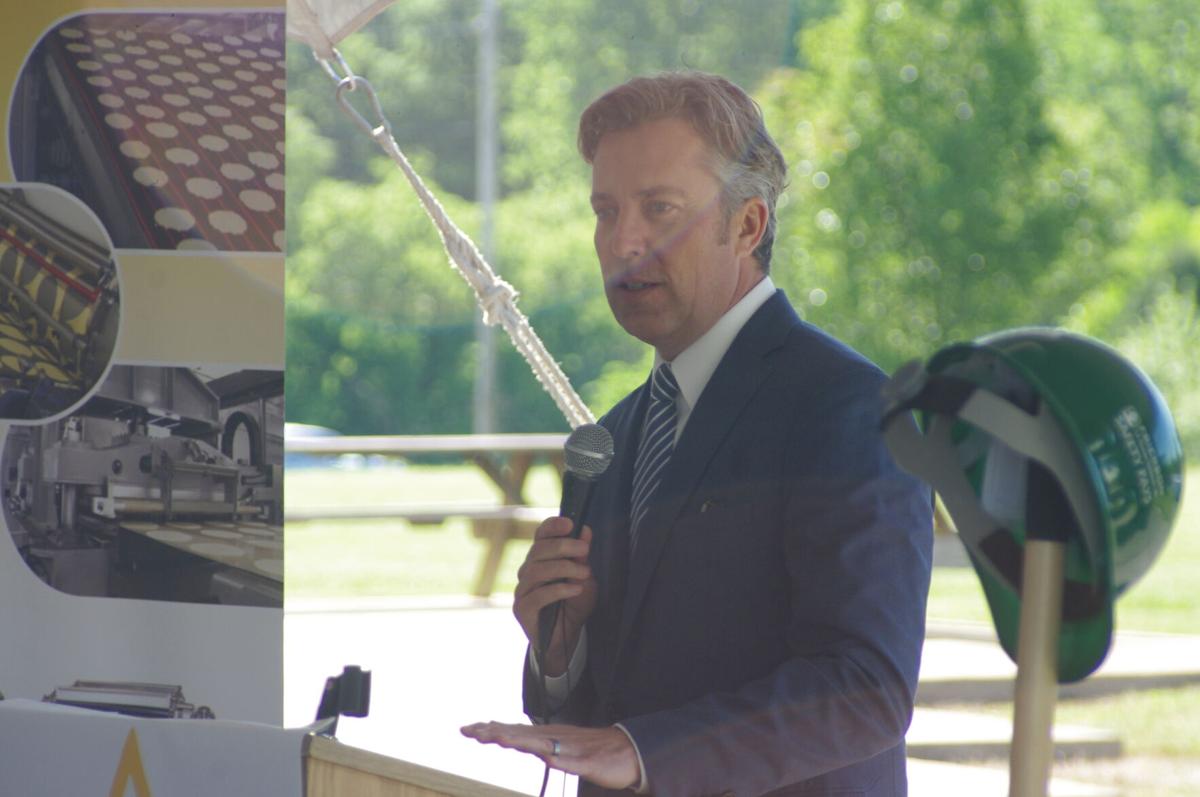 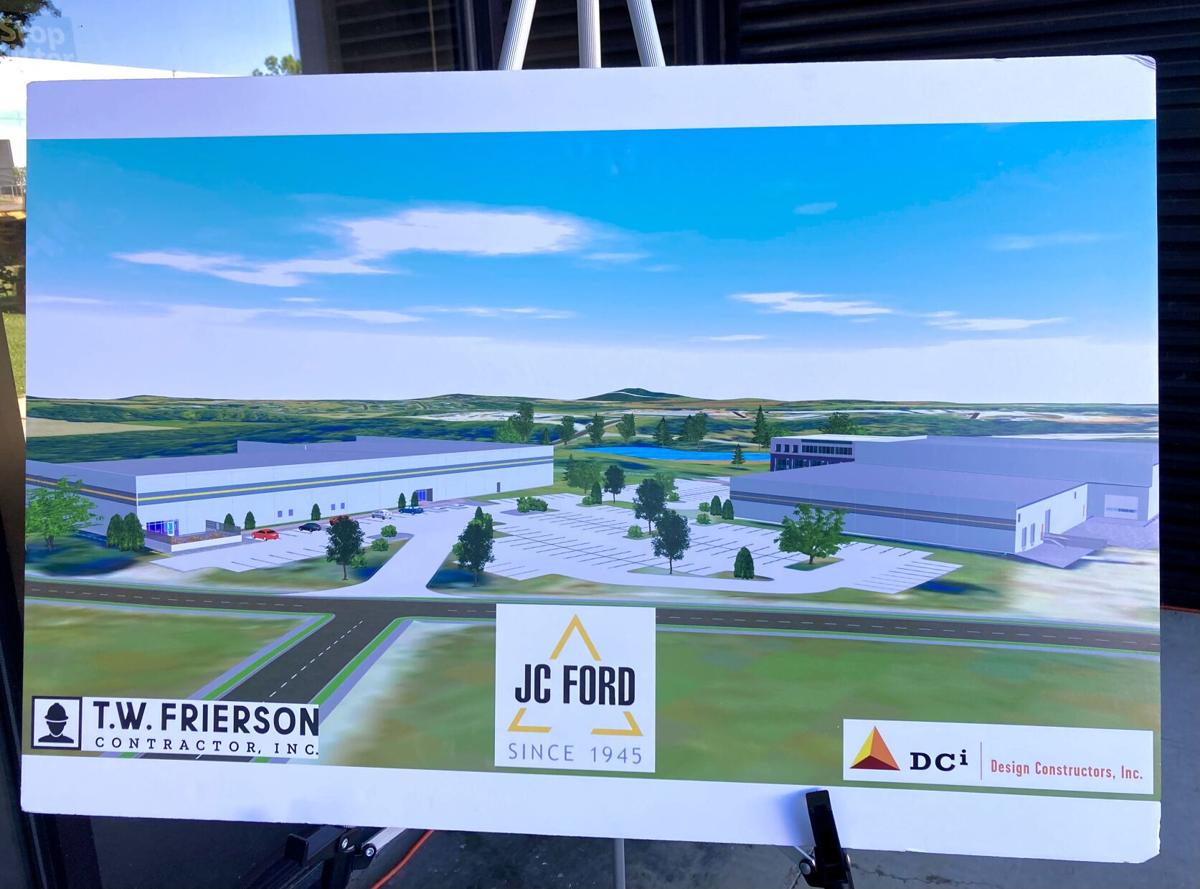 A rendering shows the planned facilities at JC Ford Company in Columbia.

JC Ford Company, an automated equipment manufacturer formally based in California, announced on Thursday that the company would be moving its operations to Maury County, committing to a $30 million investment and the creation of 210 new jobs.

Gathered at the industrial area of Columbia just off of Route 43 and Oakland Parkway, Gov. Bill Lee, Maury County Mayor Andy Ogles and JC Ford Company CEO Scott Ruhe were all present for the announcement.

"This is exactly the kind of thing that a governor wants to do just about as much as anything he does, and that is announce job creation in the state and to announce the new location of a great American company," Lee said.

"[They've] looked across the landscape of this country from California and had every state in the country to choose from and decided to place their $30 million investment and 200-plus jobs right here in Tennessee, importantly to the people of this community right here in Maury County."

Bob Rolfe, the Commissioner for the Tennessee Department of Economic Development, called the wages of the 210 new jobs "exceptional," and said that the average pay was just over $23 an hour.

Rolfe said said JC Ford was offered an "incentive appropriate package" to come to Tennessee, adding that that the specifics of any tax breaks or other economic incentives offered to JC Ford Company would be made public in three weeks.

The $30 million investment comes just on the heels of the announcement of the new General Motors Battery Plant — a $2.3 billion investment and the single largest of its kind in the state's history. The recent string of economic investments into Maury County was not lost on Lee, who said that it boded well for the future of the area and beyond.

"This community in particular has had some of the most important economic and community development announcements in decades," Lee said.

"The largest investment in the economy in the state's history has occurred right here, and this company and their commitment here adds to what is a very exciting future for this state."

Ogles added that Columbia would not be the sole beneficiary of the investment, and that its surrounding communities like Spring Hill would also reap the benefits.

"Any jobs announcement, whether it's in Spring Hill or Columbia, is good for our entire community because as companies move here and they see these announcements, they come and check us out," Ogles said.

"Any time Maury County has a jobs announcement, it's good for our region."