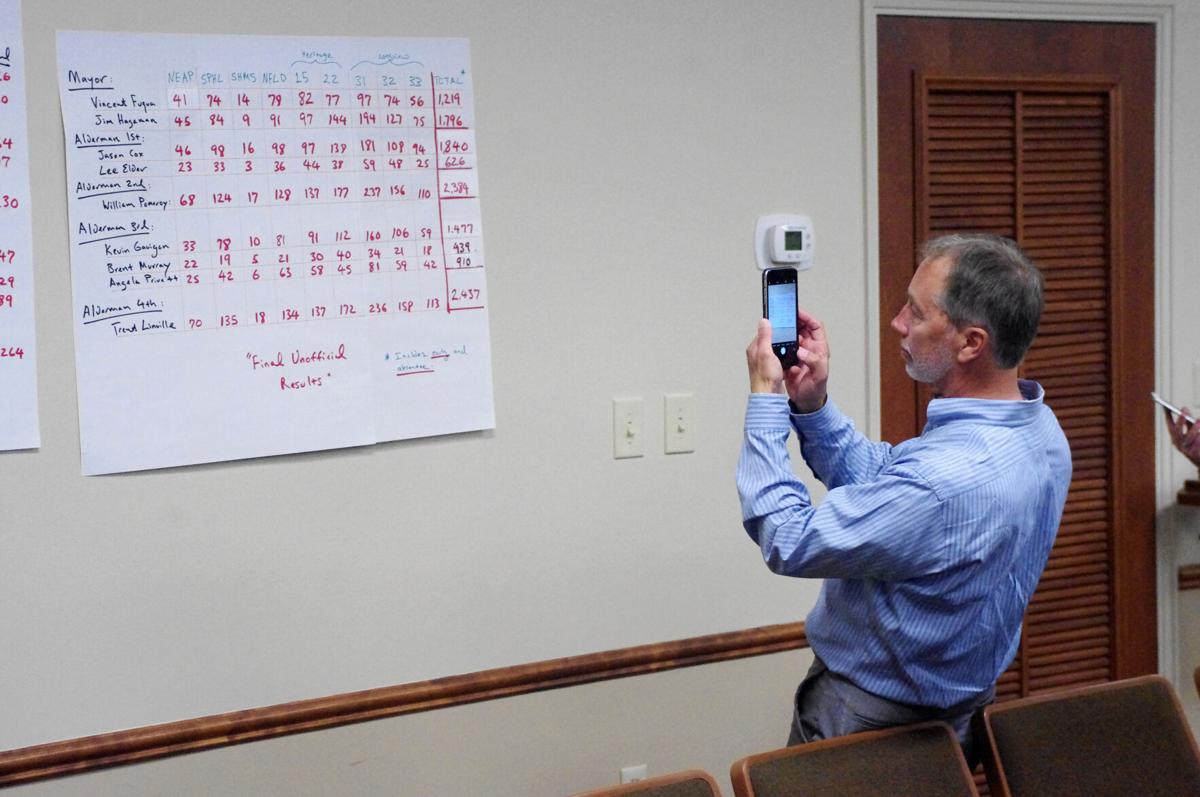 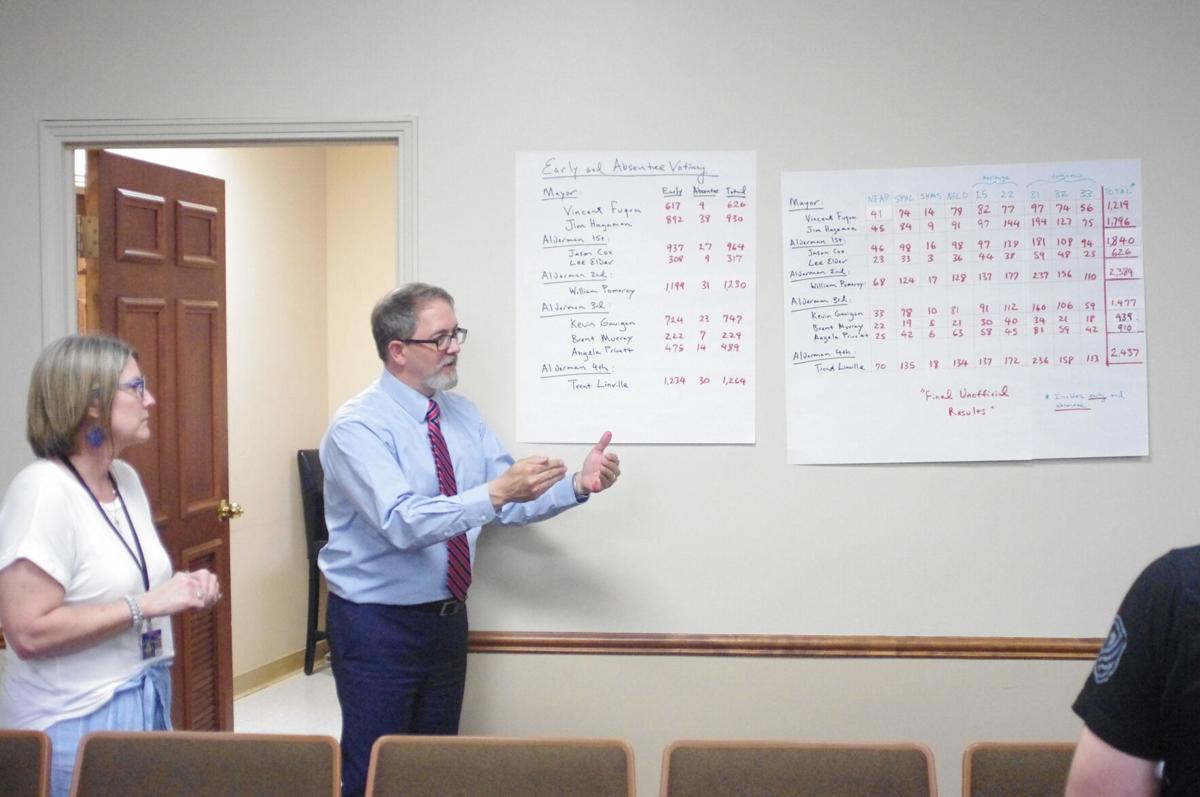 The 2021 Spring Hill city election has officially concluded, with voters deciding to send four fresh faces to the city's Board of Mayor and Aldermen.

While the results are still unofficial until certified by the Maury County Election Commission, a process that takes about one to two weeks, turnout appeared to be much improved over the most recent city election in 2019.

Election officials said Thursday night that the total vote tallies and voter turnout rate would be forthcoming, however, using the unofficial results coupled with the amount of registered voters would bring this election's turnout rate to around 9 percent.

Exiting mayor Rick Graham has said were the turnout rate to reach 8 percent, he, Police Chief Don Bright and Fire Chief Terry Hood would all take a pie to the face on the steps of City Hall. Were the 9 percent estimation accurate, it appears as though Graham will have to follow up with that wager.

With Graham having decided to not run for office again, voters had two choices as to who they'd like to see become mayor: Alderman Vincent Fuqua, and political newcomer Jim Hagaman. Ultimately, Hagaman came out victorious, collecting 1,796 votes against Fuqua's 1,219.

"I'm thankful for God allowing me to be in a position of being a servant, and I don't take that lightly," Hagaman told the Home Page. "I wouldn't say I'm shocked, but I'm just thankful."

Hagaman also said that he called Fuqua after learning of his victory, congratulating him on a well-fought campaign.

"I talked to him on the way home, and I thank [Fuqua] for wanting to be a civil servant as well," Hagaman said. "I thank him for running a campaign that was not negative or smearing or anything like that."

In Ward 1, voters elected Jason Cox to serve as the city's newest alderman. While Lee Elder had also appeared on the ballot running for Ward 1, Elder had suspended his campaign back in February, leading to a comfortable victory of 1,840 votes versus Elder's 626.

By far, Ward 3 saw the most competition, with incumbent alderman Kevin Gavigan, Brent Murray and Angela Privett all vying for the same seat. Ultimately, voters decided to send Gavigan back to City Hall for another four years, with Gavigan receiving 1,477 votes against Murray's 439 and Privett's 910.

"It means a lot; as an alderman, you try to do your best to represent the constituency of Spring Hill, and you don't really know how you're doing on a large scale until a re-election like this," Gavigan told the Home Page.

"It's an encouragement to me that what I'm doing is on the right track for Spring Hill. Most importantly, I'm just thankful for our community here in Spring Hill who have just lifted us up over these past two months because it really has been tough."

To his opponents, Gavigan encouraged them to hold their heads up high and thanked them for their continued involvement in the community.

"I was shocked how the voting came out, I thought it would be much closer," Gavigan said.

"Brent Murray, I've gotten to know him and he is such a staple in the community and such a well respected family man. [Privett] was so plugged in in our community too, so I thought that it was going to be a much closer race. To both of them, I would just say hold your head up high."

"I appreciate every person that got out and voted in this election," wrote Linville in a social media post. "Even though I ran unopposed, I had an obligation to the citizens of Spring Hill to be ready on day one. I dedicated much of the last three months to be as ready as I possibly can to serve our city."

An asterisk (*) indicates the victor.