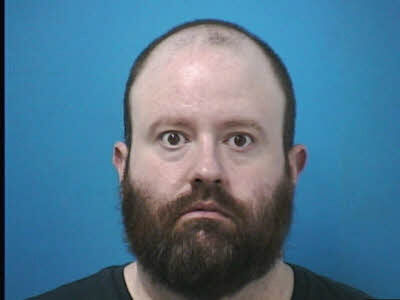 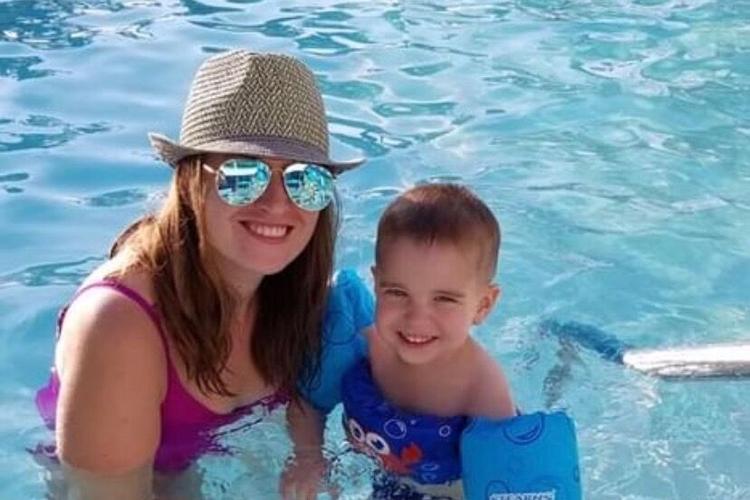 A Lebanon man has been sentenced to 20 years in prison for a 2020 DUI traffic crash that killed a Thompson’s Station woman and her 4-year-old son.

39-year-old William Andrews was convicted of two counts of vehicular homicide by intoxication and two counts of reckless aggravated assault with a deadly weapon, and was sentenced to serve 20 years in state prison as well as 11 months and 29 days of probation which will run consecutively.

As previously reported, the crash occurred on Sunday, Dec. 20, 2020, when a Dodge Ram driven by Andrews left the roadway near the intersection of Goose Creek Bypass and McLemore Circle. It struck an Infiniti SUV driven by 35-year-old Olga Danylov, killing her and her 4-year-old son Nicholas, and injuring her husband and 9-year-old daughter who were passengers in the SUV.

Andrews was also injured in the crash and transported to an area hospital.

On Tuesday, May 24, an unusually short three-hour trial took place that resulted in Andrews’ conviction, made brief by a day-long hearing on Monday, May 16. That hearing saw the defense argue to have blood toxicology evidence suppressed, an effort that ultimately failed, as well as seeing several witness testimonies from law enforcement officials and witnesses of the crash.

Tuesday’s trial also saw witness testimony, but did not include any testimony or remarks from Andrews. No victim impact statements were issued in court, but Assistant District Attorney Dale Evans did state on the record on the behalf of the surviving husband that the Danlyov family was appreciative of the court.

Evans said in a phone call that Andrews admitted to Tennessee Highway Patrol State Troopers in the hospital that he had a prescription for a “morphine-like substance,” and a toxicology report later showed evidence of fentanyl and clonazepam in Andrews’ system during the crash. It was unclear if the drugs were part of a prescription or were obtained or used illegally.

Evans also said that at least one witness testified that Andrews appeared to have been passed out or incapacitated at the time of the crash.