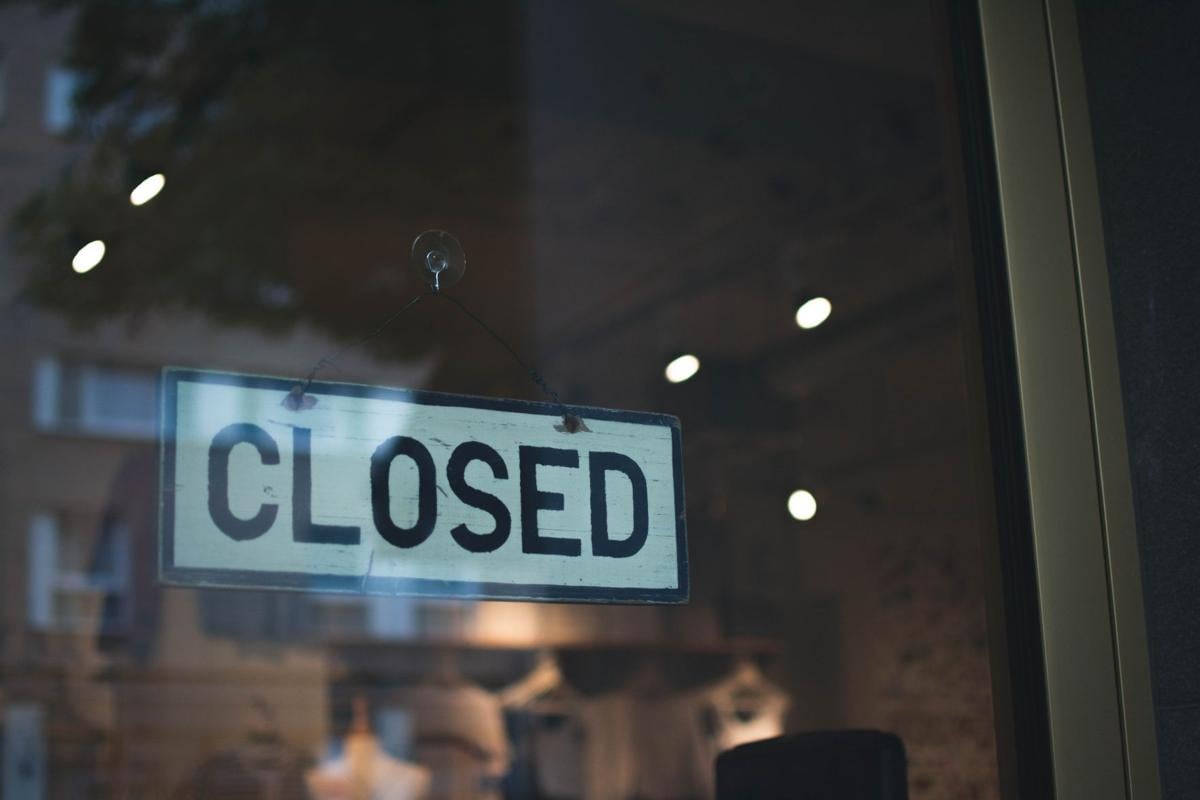 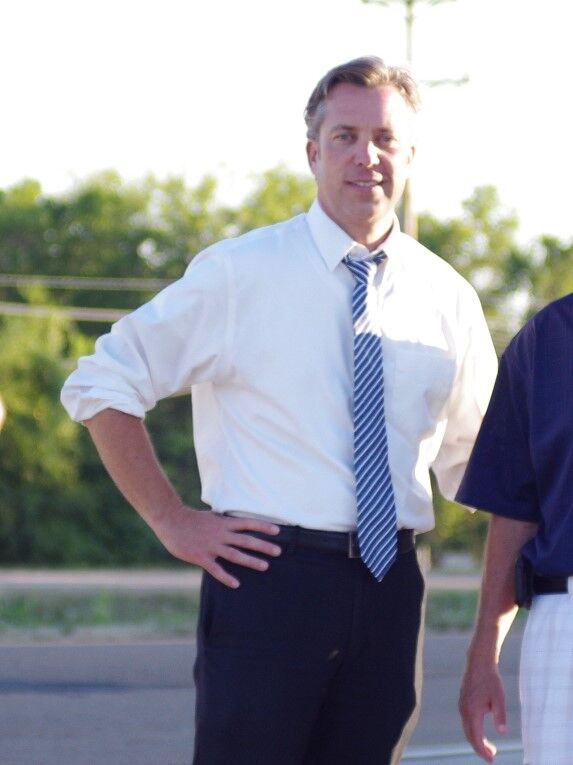 In a letter to Gov. Bill Lee, Maury County Mayor Andy Ogles has requested that the state “cease all remaining restrictions created by [Lee’s] executive orders as relating to Maury County,” citing the blow to Maury County’s economy as the primary reason for the request.

“Simply put, we believe that continued social distancing mandates are serving as a damper on our economic recovery, slowing down what should by all measures be a robust return to normal,” reads the letter. “In short, their continued presence, with all due respect, are doing more harm than good.”

Remaining restrictions imposed across the state are numerous. Some of the more significant remaining restrictions include contact sporting events and activities being prohibited, bars and nightclubs required to “only serve customers seated at tables,” and gatherings being restricted to 50 people or less, with exceptions being made if proper social distancing can still be achieved.

In the letter, Ogles argued that Maury County had “done its part to ‘flatten the curve,’” citing the relatively low numbers of COVID-19 cases at just 102, with zero fatalities.

“So, very clearly, the facts support that we have reached a new stage in this pandemic, one where the people can make their own decisions as to how best to defend against the resurgence of this illness,” reads the letter.

“The one-size-fits-all approach that might have been necessary in the early stages should give-way to local, if not individual control.”

Ogles further questioned the optics of imposing such restrictions on smaller counties, while at the same time cities such as Nashville held large rallies consisting of thousands of people — rallies that were encouraged by city leadership.

“Mayor Cooper of Nashville recently encouraged a large-scale protest in Nashville, a city that has seen its economy destroyed by the shutdown,” the letter reads. “No citizen watching the video footage of this event would believe that Nashville was concerned about social distancing in those moments.”

Ogles continued, arguing that such large-scale gatherings saw “silence” from the media in terms of the associated health risks in regards to COVID-19.

“Further, there was silence, at least from the media, in terms of any response from the State of Tennessee as to the possible complications from permitting such mass protests and the closeness of contact that necessarily comes with such an event,” the letter reads.

“So, if a protest of thousands of persons is permitted in an area considered a Tennessee hot-spot for COVID-19, why cannot Maury County, with a tiny fraction of the numbers seen in Davidson County, be released to govern itself?”

“Governor Lee, eliminating your executive orders as pertaining to our community does not mean Maury County citizens are at increased risk. Quite frankly, by helping us recover economically and to mentally put this crisis behind us, we are better off. I strongly believe this - and so do thousands of my fellow Maury Countians.”