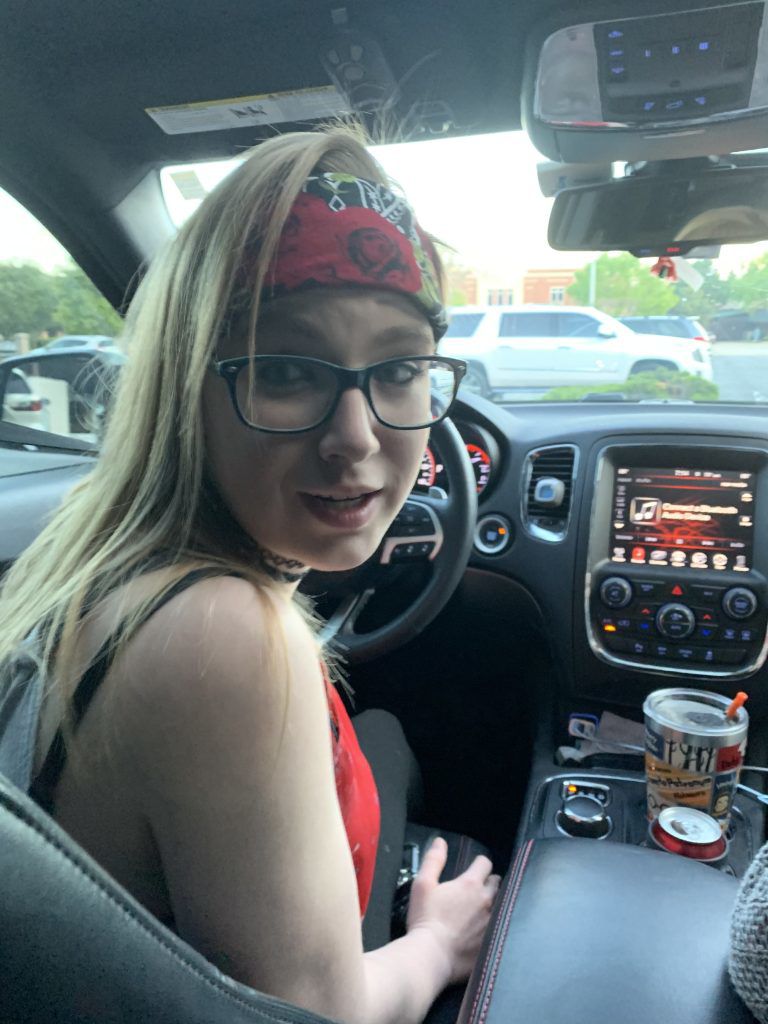 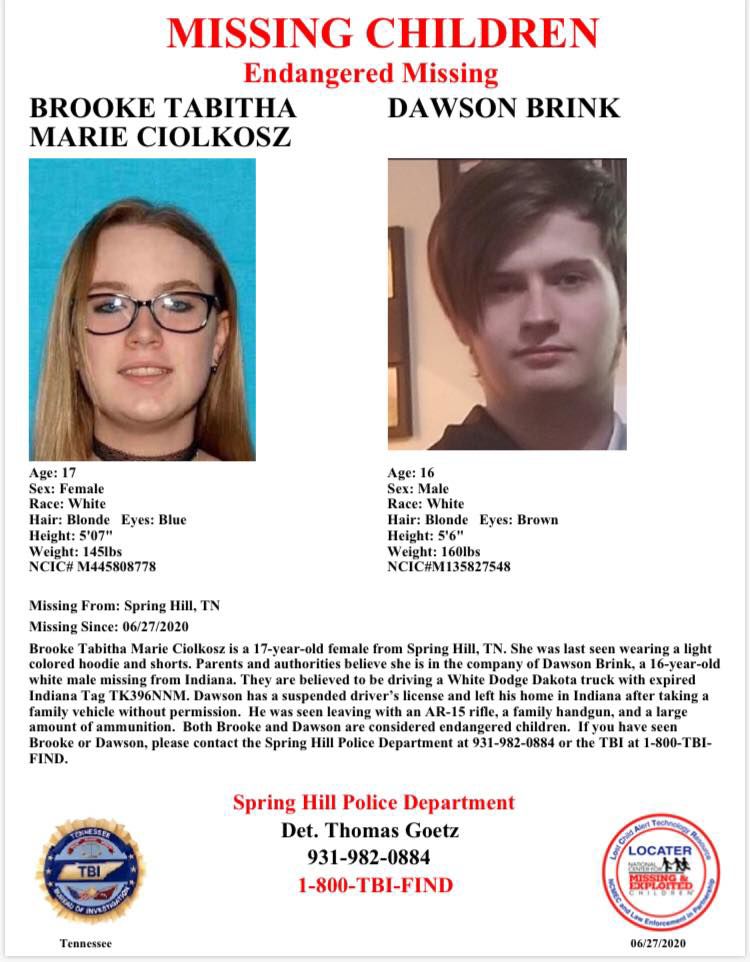 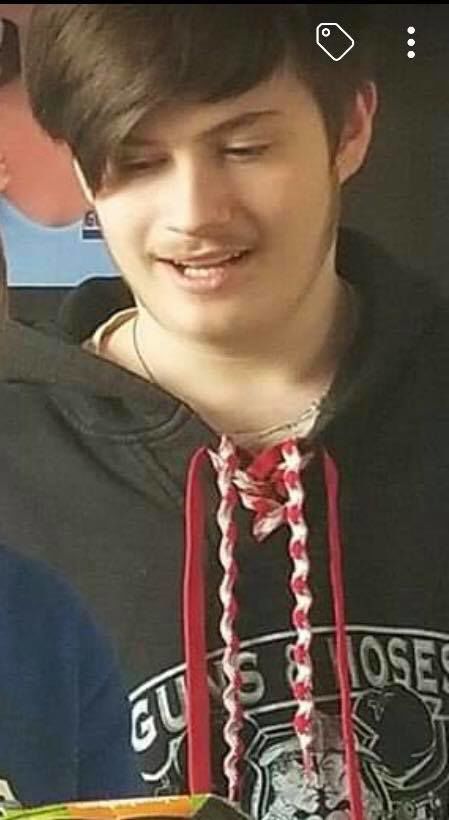 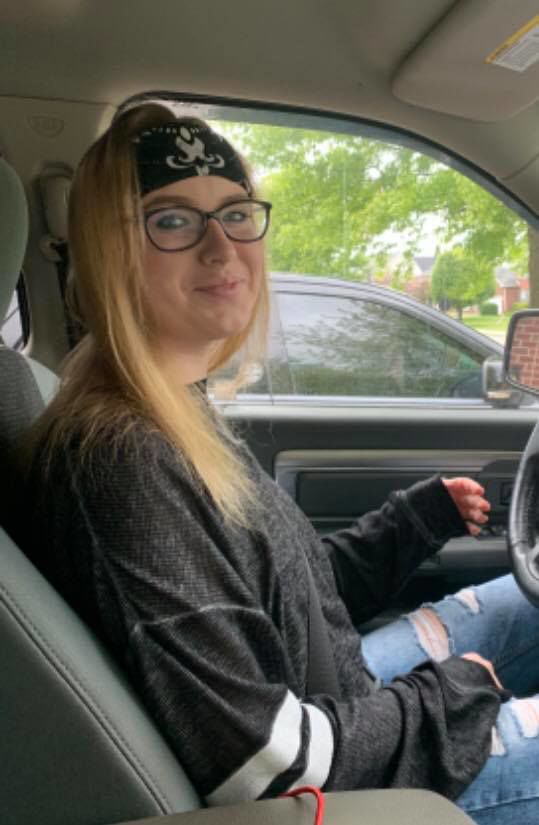 No other information was provided on the incident.

The Spring Hill Police Department and Tennessee Bureau of Investigation are seeking the public's help in locating 17-year-old Brooke Ciolkosz, who police believe left Spring Hill with a 16-year-old male from Indiana who may be armed.

According to a news release, police believe they are traveling in a white 1996 Dodge Dakota with expired Indiana plates.

The 16-year-old male, identified as Dawson Brink, is a missing child with an expired Indiana drivers license and is believed to be armed with an AR-15 variant rifle and a handgun and is in possession of a large amount of ammunition.

The pair was believed to have been spotted last on Interstate 40 headed eastbound approximately 30 miles west of Cookeville on Saturday morning at approximately 9 a.m.

Police said that the Dodge Dakota, whose expired Indiana plate reads TK396NN, was taken, along with the weapons, by Brink from his family.

Both Ciolkosz and Brink are considered endangered children.