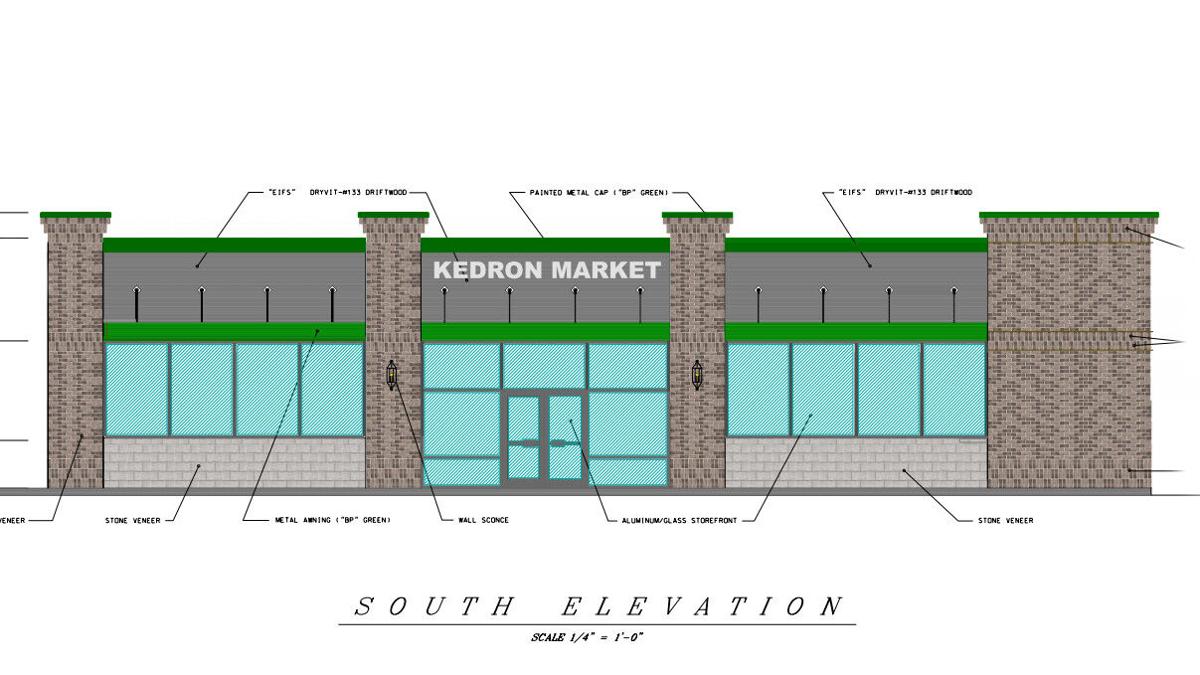 A depiction of the proposed gas station from the project's applicant Anderson, Delk, Epps & Associates. 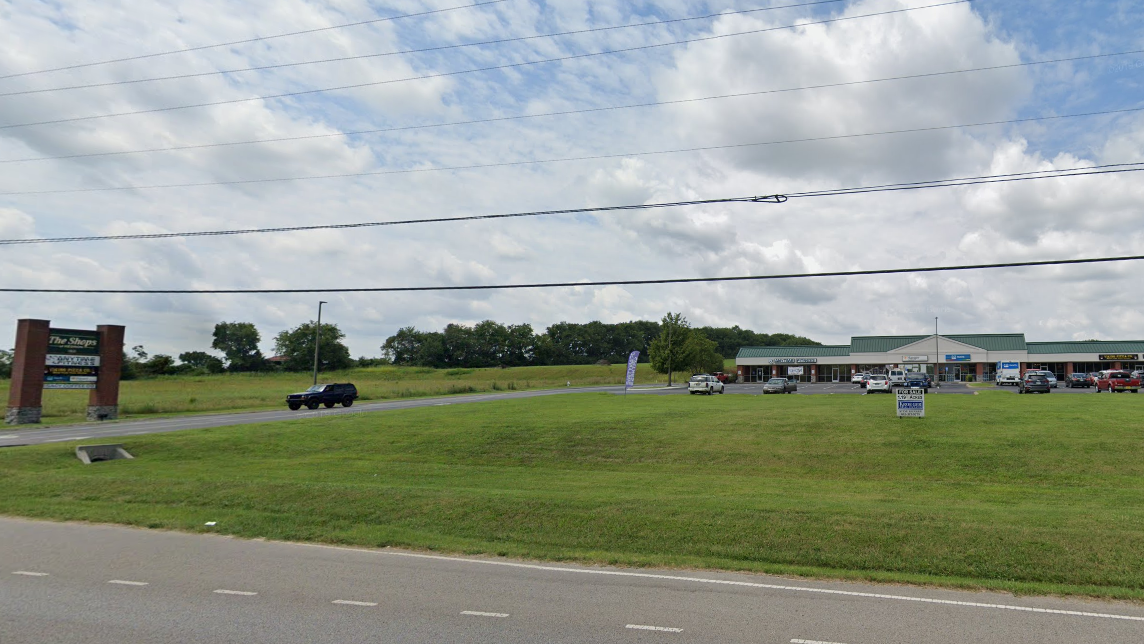 The gas station is proposed to be constructed in the lot between The Shops of Kedron and Kedron Road, just south of the Battle of Spring Hill site.

A new convenience store and gas station may soon be coming to Spring Hill.

Plans for a BP-branded gas station called Kedron Market were recently submitted to the city of Spring Hill and will be reviewed the city Planning Commission Monday night at 5:30 p.m.

That meeting can be streamed online by clicking here.

An abbreviation of British Petroleum Company, BP has roughly 7,200 branded gas stations across the United States, adding 300 in 2017 alone. The company is perhaps most infamous for its part in the 2010 Deepwater Horizon oil spill, the single largest marine oil spill in the petroleum industry's history.