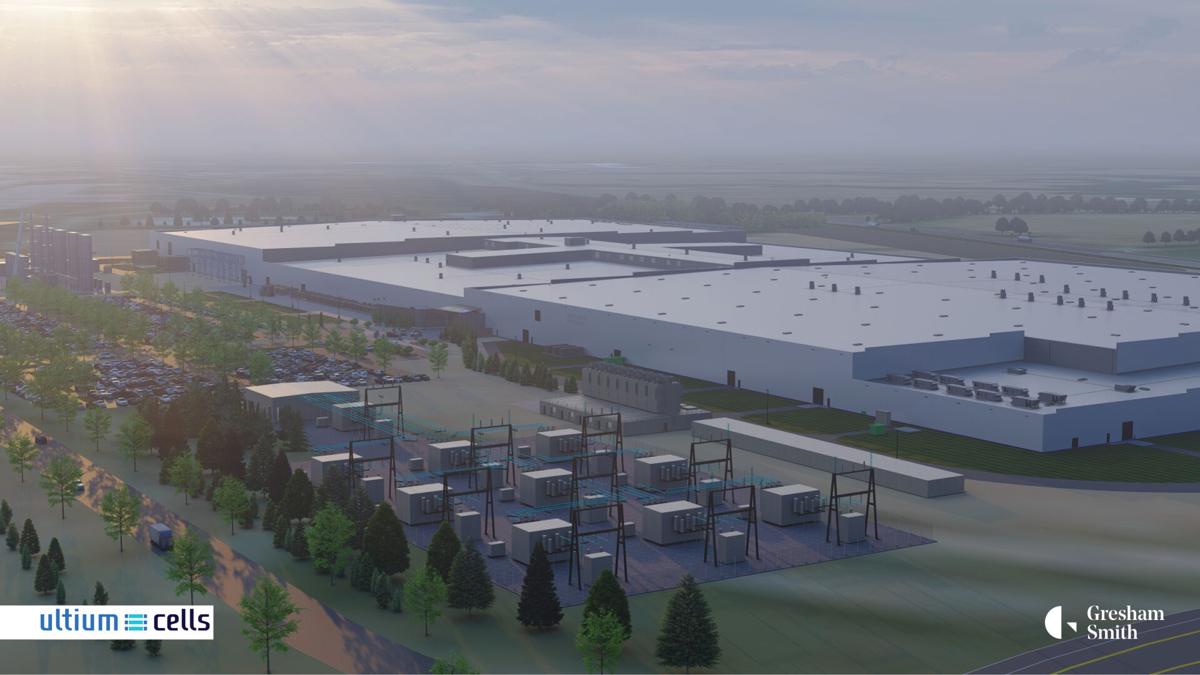 Early conceptual rendering of Ultium Cells LLC battery cell manufacturing facility in Spring Hill, Tennessee. Construction on the approximately 2.8 million-square-foot facility will begin immediately, and it is scheduled to open in late 2023. 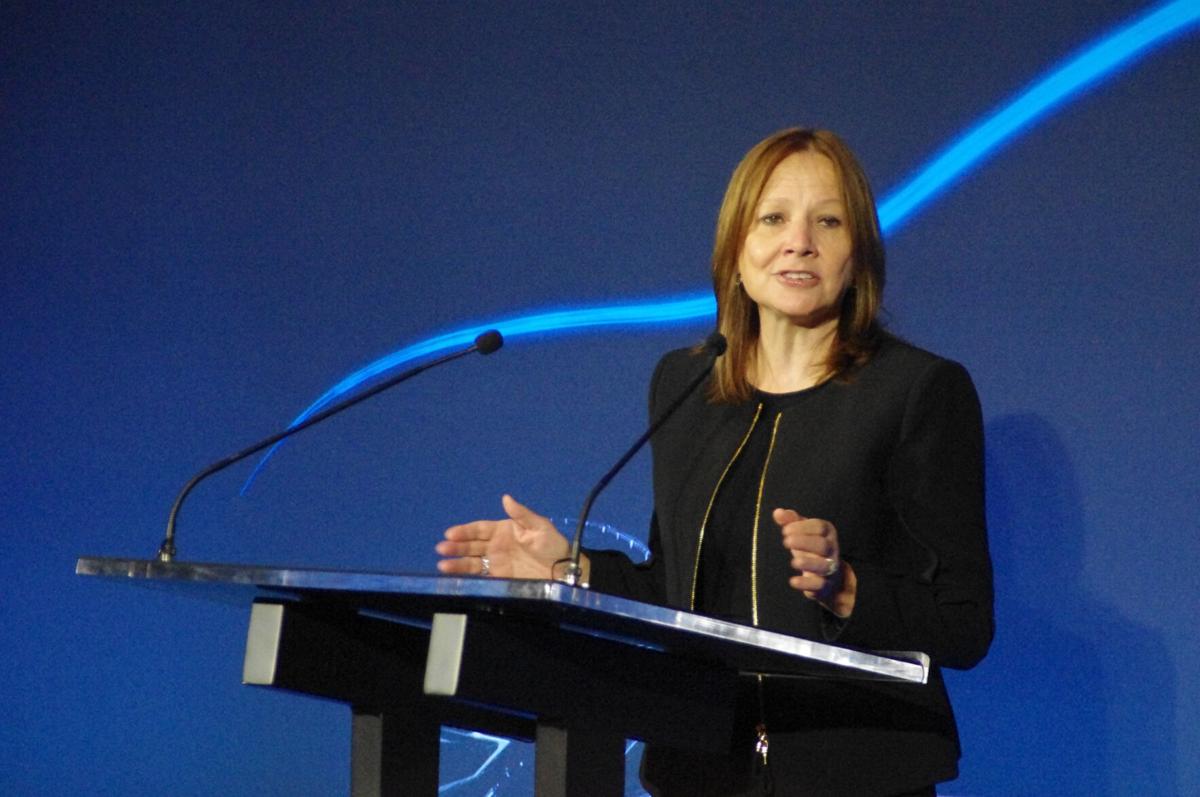 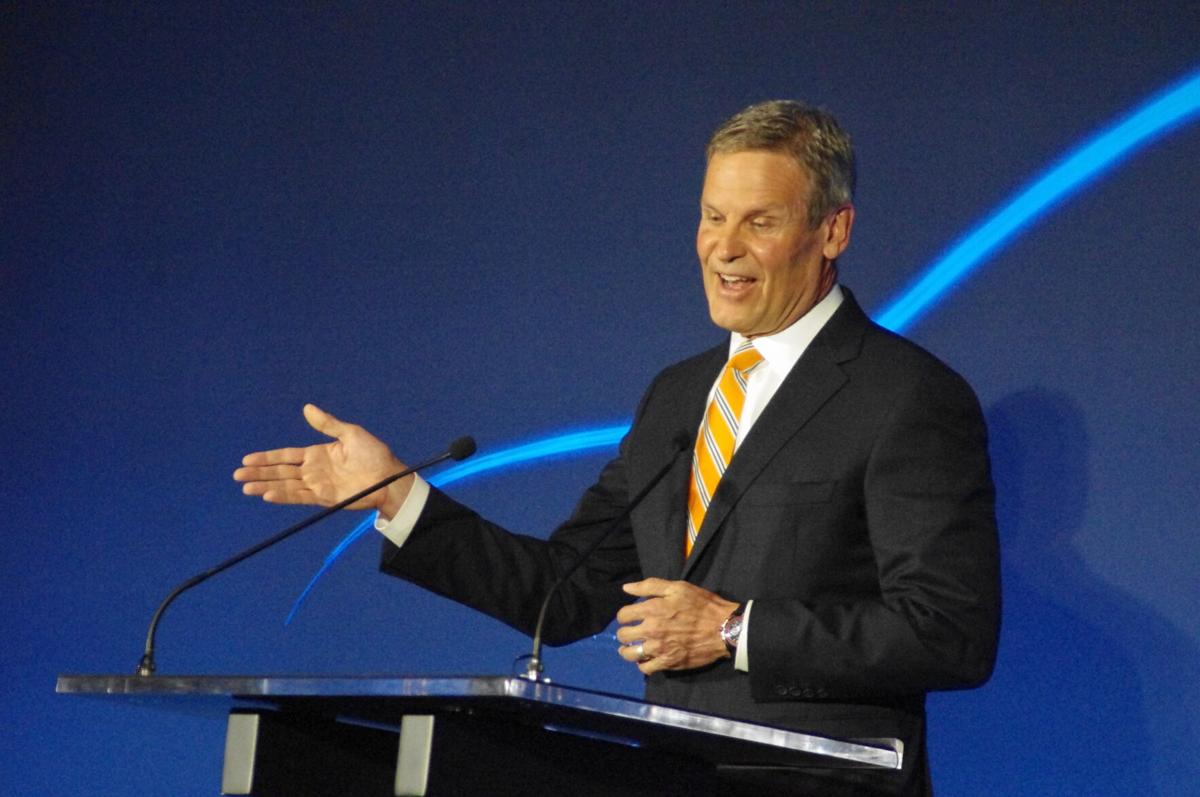 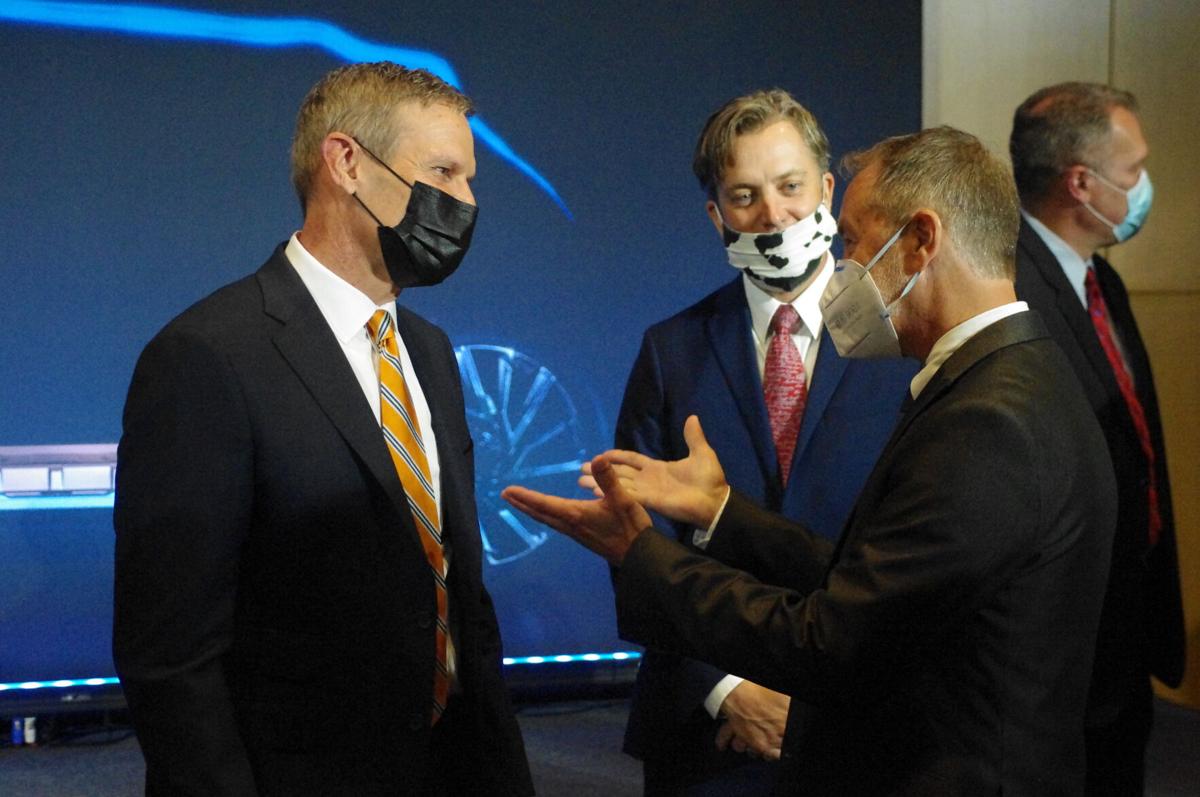 One day after teasing a "major announcement," General Motors confirmed on Friday that the company would be investing $2.3 billion in Spring Hill

GM CEO Mary Barra said that the plant is expected to be operational by late 2023 and will employ around 1,300 people. The size of the facility is planned to be 2.8 million square-feet.

The plant itself is a join venture between GM, LG Energy Solution and Ultium Cells, with Barra laying particular praise onto the specific kinds of batteries that will be made at the new plant.

"The foundation for this seismic shift to electric vehicles (EV) is our Ultiam platform and the Ultiam Lithium-Ion batteries that we're going to build right here in Tennessee to support EV production in Spring Hill," Barra said.

"Our new batteries will use less of the rare earth material cobalt and feature a single common cell design that can be configured more efficiently for higher energy density and a smaller space than our current batteries. This versatility means we can put more battery power into a wider variety of vehicles and at a better price for customers."

Calling the new project the "largest single investment of economic activity in the state's history," Lee thanked all parties involved in the project, and said he felt confident that the investment will "create generations of jobs" in Spring Hill and surrounding areas.

Regarding incentives offered to GM from the state, Commissioner of Economic and Community Development Bob Rolfe said that the specific dollar amount would be forthcoming, but had this to say:

"We're very mindful of Tennessee taxpayer dollars, and I can also promise everybody that the return on investment for our state is enormous," Rolfe said.

The continued investment into electric vehicles is part of a wider imitative on GM's part to phase out gas-powered vehicles by 2035, with the company planning to have invested $27 billion by 2025 on electric and driverless cars.

“The addition of our second all-new Ultium battery cell plant in the U.S. with our joint venture partner LG Energy Solution is another major step in our transition to an all-electric future,” Barra said.

“The support of the state of Tennessee was an important factor in making this investment in Spring Hill possible and this type of support will be critical moving forward as we continue to take steps to transition our manufacturing footprint to support EV production.”