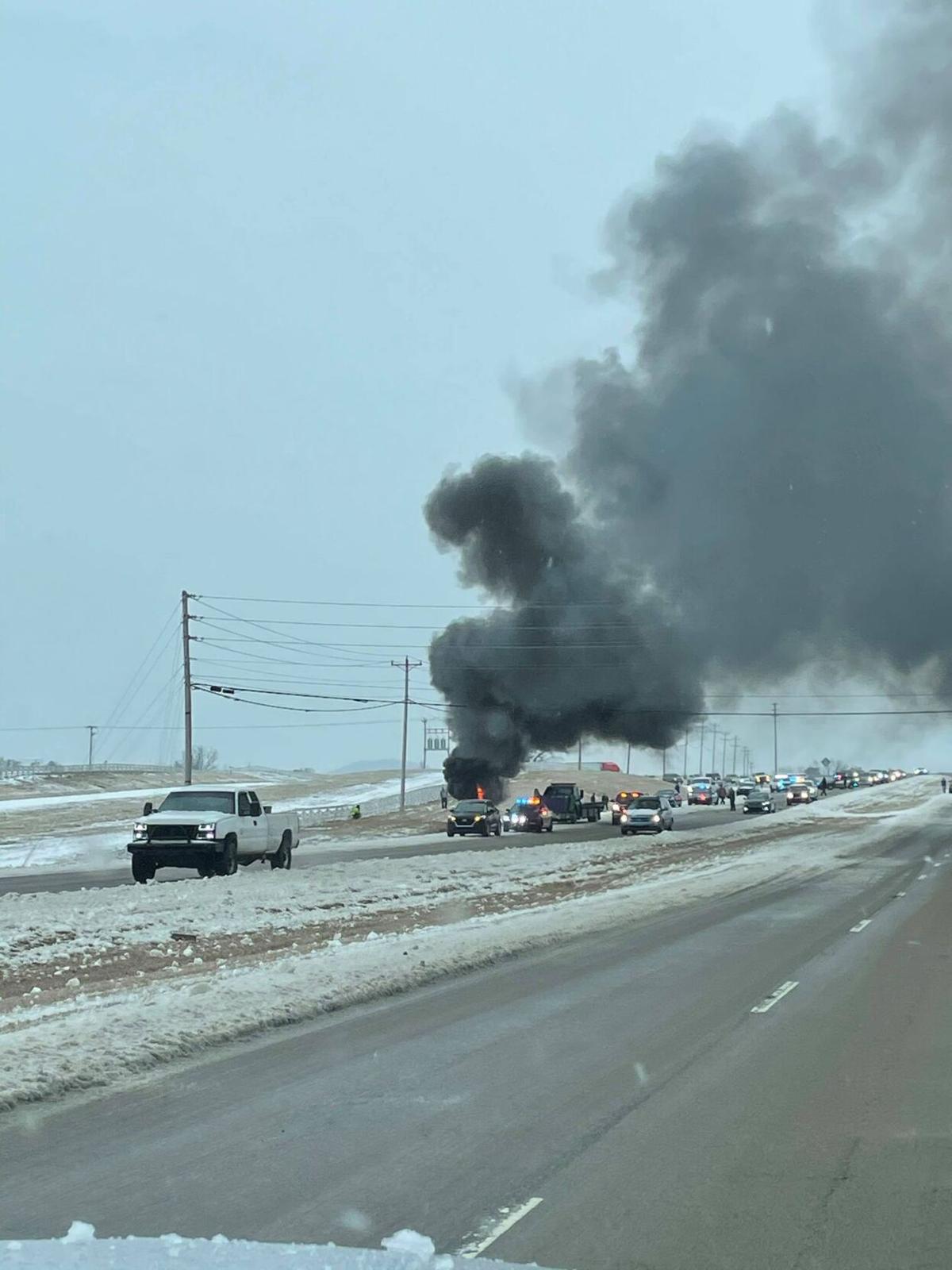 The fatal crash shut down southbound traffic on U.S. 31 near Saturday Parkway. 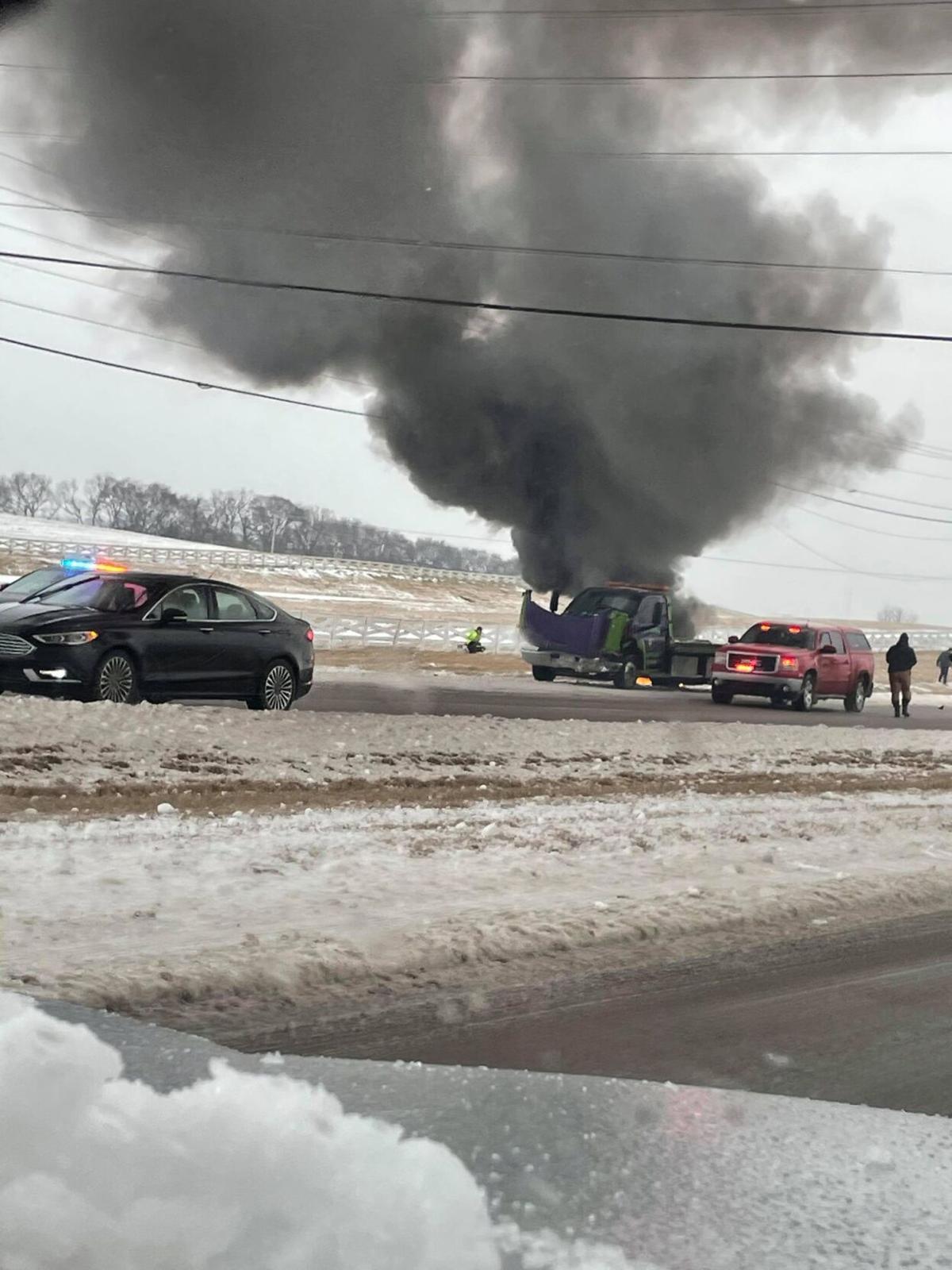 Off-duty Spring Hill Firefighter Mike Bryan, along with a number of bystanders, were among those who helped rescue a passenger from last week's fatal vehicle crash.

Around 3:30 p.m. on Wednesday, Feb. 17, a tow truck headed southbound on U.S. 31 near Rippavilla Plantation plowed into the rear of a Chevy Blazer, which witnesses say was stationary at the time according to Lt. Justin Whitwell with the Spring Hill Police Department.

"The wrecker did hit the back end of the vehicle causing the gas tank to spark," Whitwell said. "We don't know why the wrecker hit him; was the driver doing something, did the guy just not react quick enough, that's what we're still working on."

Bystanders, including Bryan, attempted to rescue the now-identified passengers of the Chevy Blazer — 50 year-old Melissa Carter and her son, 21 year-old Maxwell Carter — from the vehicle as it became engulfed in flames.

Bryan, who acts as the department's assistant chief of training and safety, reportedly used a fire extinguisher to try to put out the flames. Bryan and other bystanders were able to rescue Melissa, however, Maxwell was tragically pronounced dead at the scene.

Whitwell said that he believed Melissa to be in stable condition after having been treated at Vanderbilt University Medical Center.

"Just keep the family in [your] thoughts and prayers," Whitwell said when asked if the community could do anything to help in the department's investigation of the incident. "It's a traumatic time for that family, and it's unfortunate that bystanders and the fireman had to see that tragic incident."