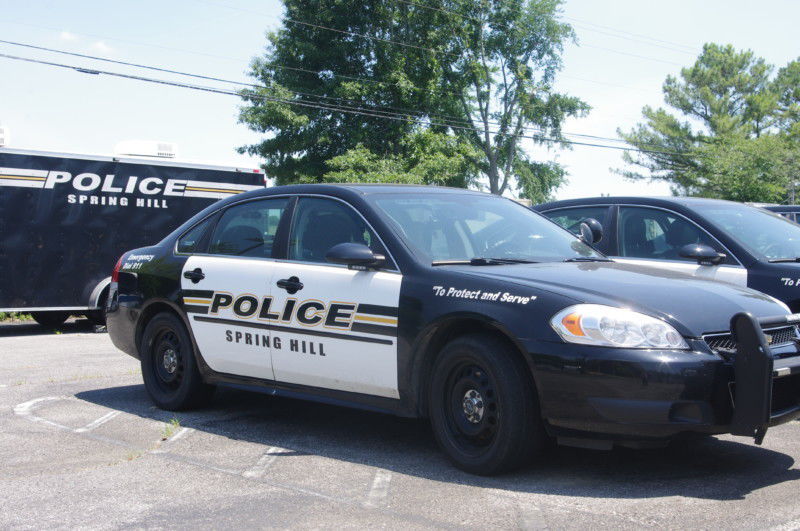 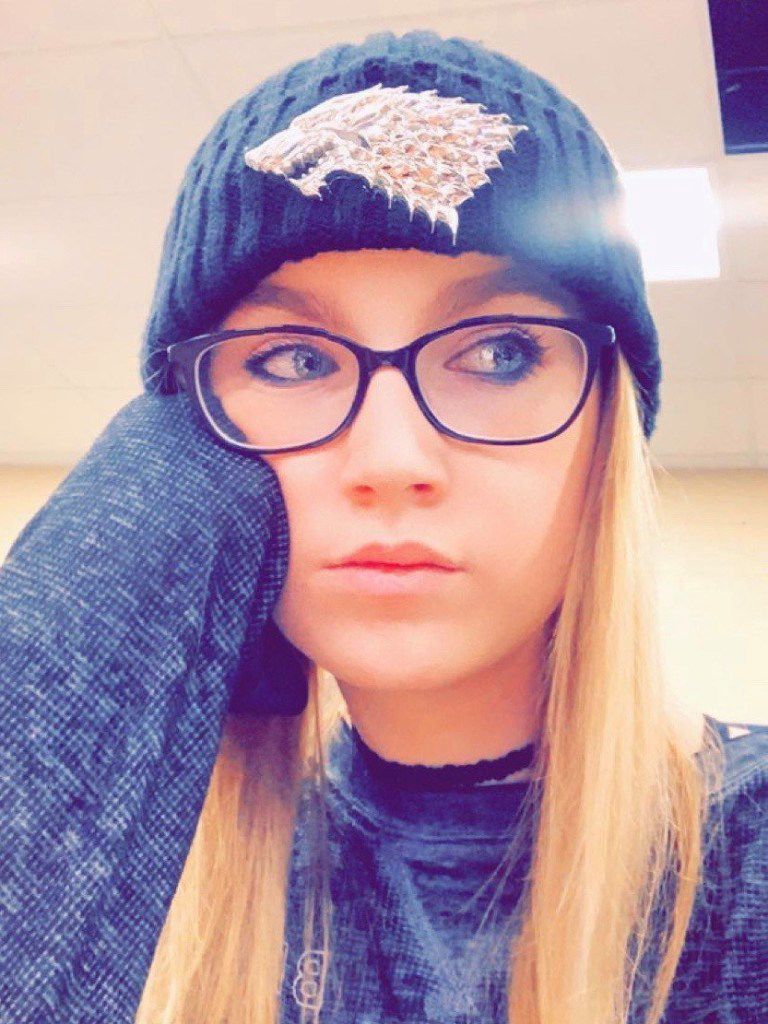 The Spring Hill Police Department has announced a $500 reward for information leading to the recovery of 16 year-old Brooke Ciolkosz, a Spring Hill teen who has been missing since Thursday, Jan. 9.

Police have also issued a warning to any potential co-conspirators.

Runaway laws are in place in most states as a means to legally detain runaways and return them to their parents or guardians — as such, those who harbor or aid runaways can be legally charged with a crime. In Tennessee, harboring or aiding a runaway child or teen could result in being charged with a Class A misdemeanor, which carries with it possible punishments of up to one year in prison and up to $2,500 in fines.

“Brooke is still missing,” Spring Hill police wrote in a release. “She has been charged as runaway. As such, if you are helping her or hiding her, you will be arrested if we develop probable cause that you are harboring a runaway child.”

Brooke, a student at Summit High School, was last seen Thursday afternoon wearing a black sweatshirt, leggings and a dark colored beanie with a white wolf emblem on the front. Police say Brooke is 5’7, has blonde hair and weighs about 140 pounds.

Those with information on Brooke’s potential whereabouts are asked to contact Williamson County Emergency Communications at (931)486-2632.