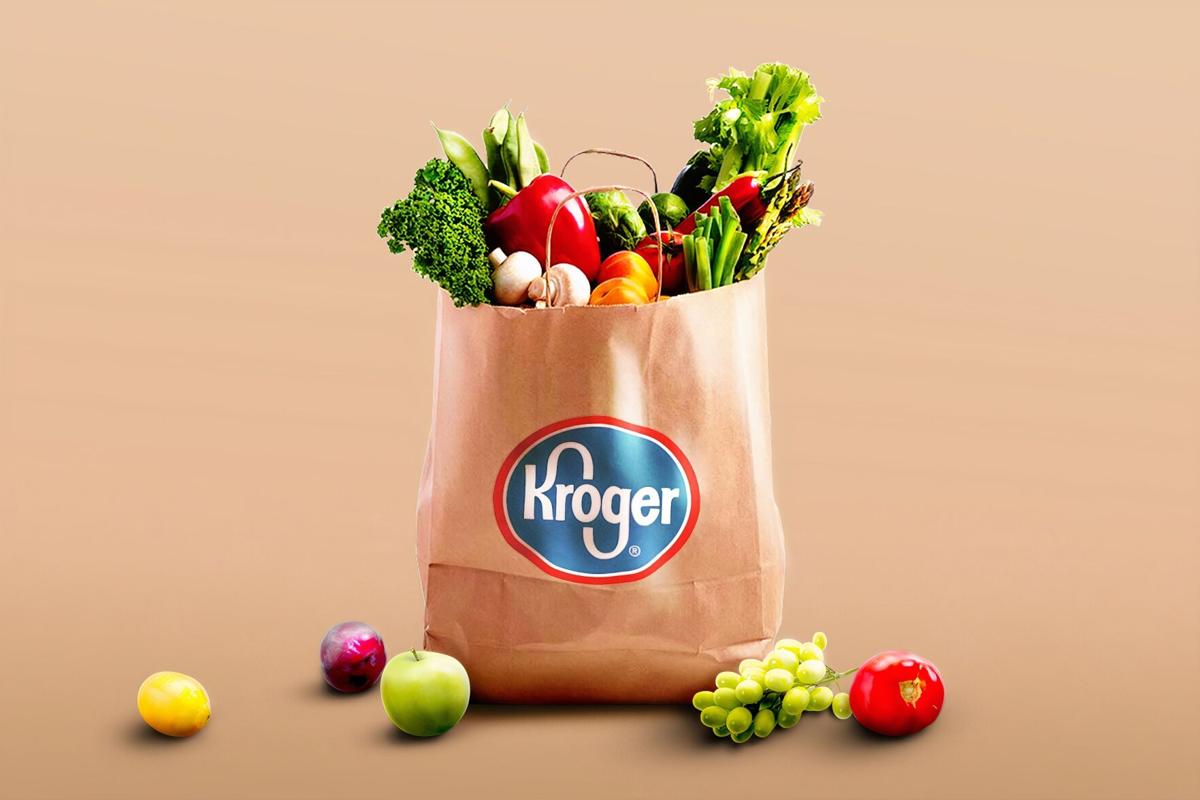 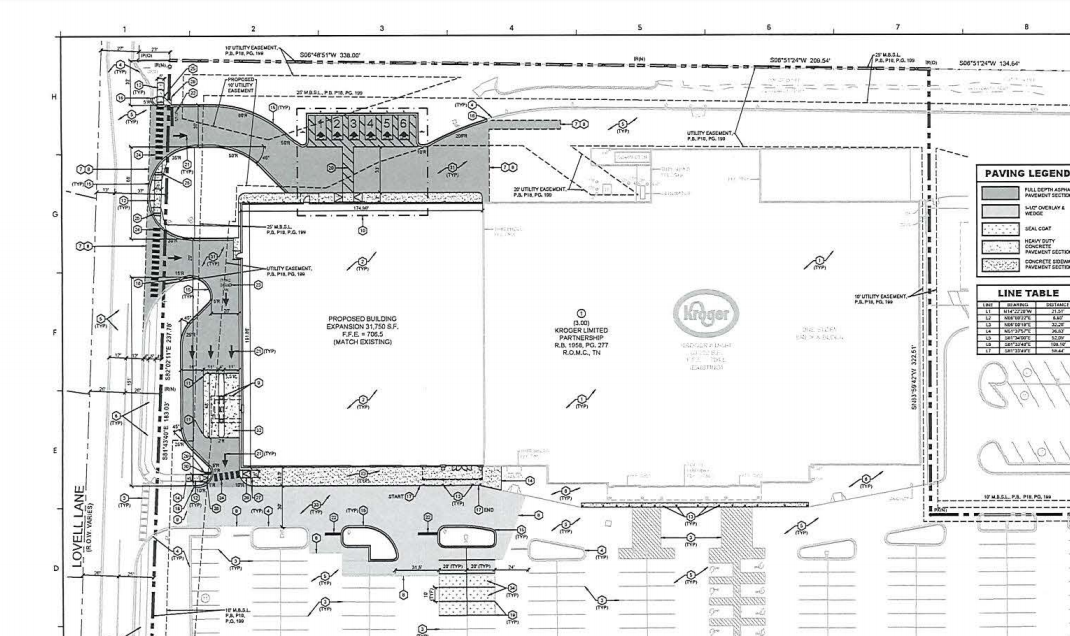 Design documents show an overhead rendering of the proposed expansion to Kroger.

The long-awaited expansion to the Spring Hill Kroger on Port Royal Road officially opens on Monday, adding an additional 31,750 square feet to the popular grocery store.

The expansion was first proposed in June of 2020, with then-Spring Hill Planning Director Steve Foote calling the proposal "an entire upgrade to the entire store." Constructed in 2008, the original facility was proposed with the expansion in mind, having only now become a reality 13 years later.

Now doubled in size, the expansion is not an expansion into a Kroger Marketplace like the Kroger in Thompson's Station, but is instead an all grocery-only expansion.

Beyond the significant increase in square footage, the expansion also includes new grocery pickup parking spots and a drive-thru on the facility's north side.