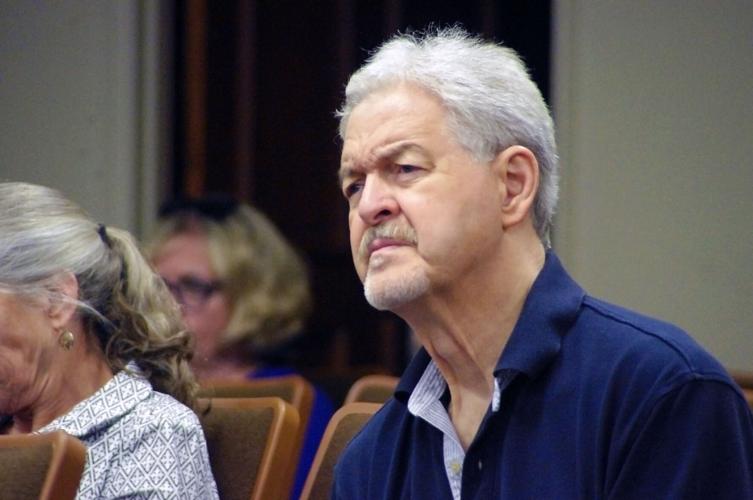 John Maher of John Maher Builders listens to the May 17 meeting of the Spring Hill Board of Mayor and Aldermen. 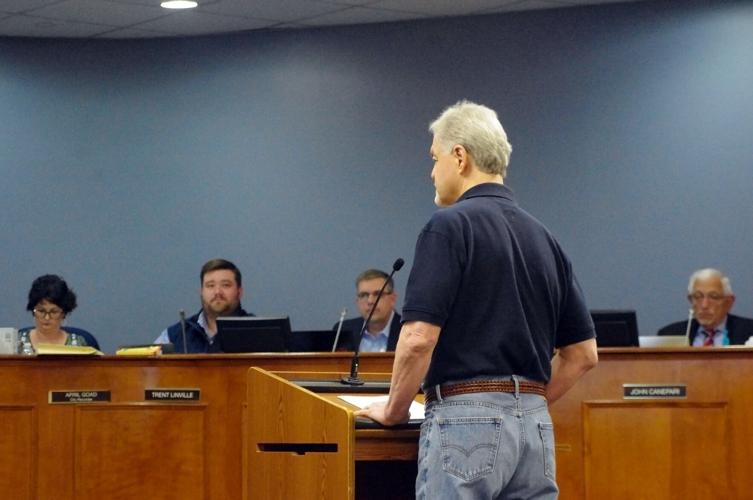 A construction company based in Spring Hill, John Maher Builders has built approximately one out of every six homes in the city. 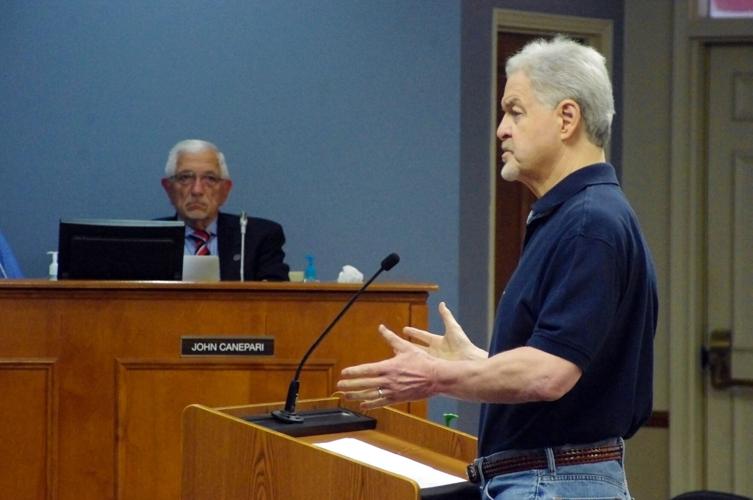 John Maher makes his case to the Spring Hill Board of Mayor and Aldermen.

A newly proposed limit on construction hours in Spring Hill has led John Maher of John Maher Builders, a construction company, to voice his opposition during Monday's city meeting.

Maher relayed concerns for the ability of his workers — most of whom "cannot afford to live in Spring Hill," he said — to "feed their families" if forced to work fewer hours.

Ordinance 21-10, which city leaders discussed on Monday, would amend this ordinance to strip away this exception regardless of the amount of noise the construction produces.

It was during the concerned citizens portion of Monday's Public Hearing that Maher approached the podium at City Hall to voice his concerns to city leaders.

Maher argued that construction noise was entirely isolated to areas where construction was taking place, and that it would have no effect on the vast majority of Spring Hill residents. Maher spent the majority of his speaking time, however, talking about those who worked for his multi-million dollar company.

"The folks that do most of the labor [are] blue-collar people working for companies like mine; the vast majority are immigrants to this country," Maher said.

"Most of these people are paid hourly, and if they don't work, they don't have enough to feed their families. Most of them cannot afford to live in Spring Hill; they drive long distances to drive here in the first place, so if they're coming in on Saturday to drive an hour to get here to work for three hours instead of five hours, it makes a big difference in their day."

Maher also pointed out that across from his home in Brentwood, which according to the Williamson County property assessor was valued at more than $1.9 million in 2021, land lots are selling for more than $1 million an acre, but are near a railroad track. His point, Maher tried to explain, was cut short due to an interjection by Mayor Jim Hagaman.

"Mr. Maher, sorry to interrupt sir but part of the rules are that a concerned citizen has a maximum of five minutes to speak, so you've got about 30 more seconds," Hagaman said.

"Well, it'd been nice to have been given a warning," Maher said before Hagaman granted him an additional minute of speaking time.

Maher continued, arguing that the new ordinance unfairly targeted one segment of the population, pointing to the lack of such ordinances for residents mowing their yard or children playing loudly.

Maher also echoed the concerns of Gov. Bill Lee and other state leaders as to the effect additional unemployment benefits have had on companies' ability to fill positions for lower-paying jobs.

"The last thing I want to say is, I saw signs right up here at the hotel [that read] 'help wanted,'" Maher said.

"Nobody can hire help because people are getting paid more unemployment than they can get while working. These people are willing to come out here and bust their rear-end and work, and you're going to cut them back — I just think it's unfair. It's unfair to target that one segment of our population."

When time came for city leaders to vote on the ordinance, Alderman Dan Allen suggested holding a public meeting to better engage the community in the matter, something interim City Administrator Pamela Caskie concurred with.

City leaders ultimately voted 8-1 to defer the vote on the ordinance by one month, with Vice Mayor Kevin Gavigan voting against.