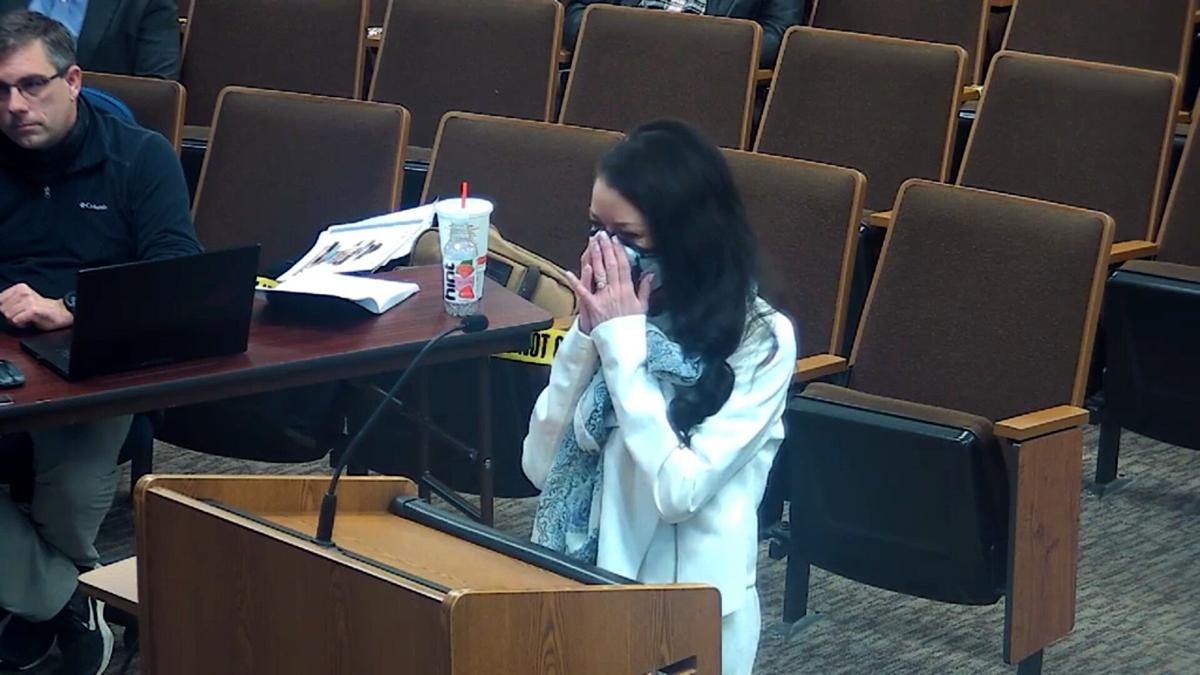 Christa Morin reacts to the Spring Hill Board of Mayor and Aldermen assuring her that her wedding will go on as planned. 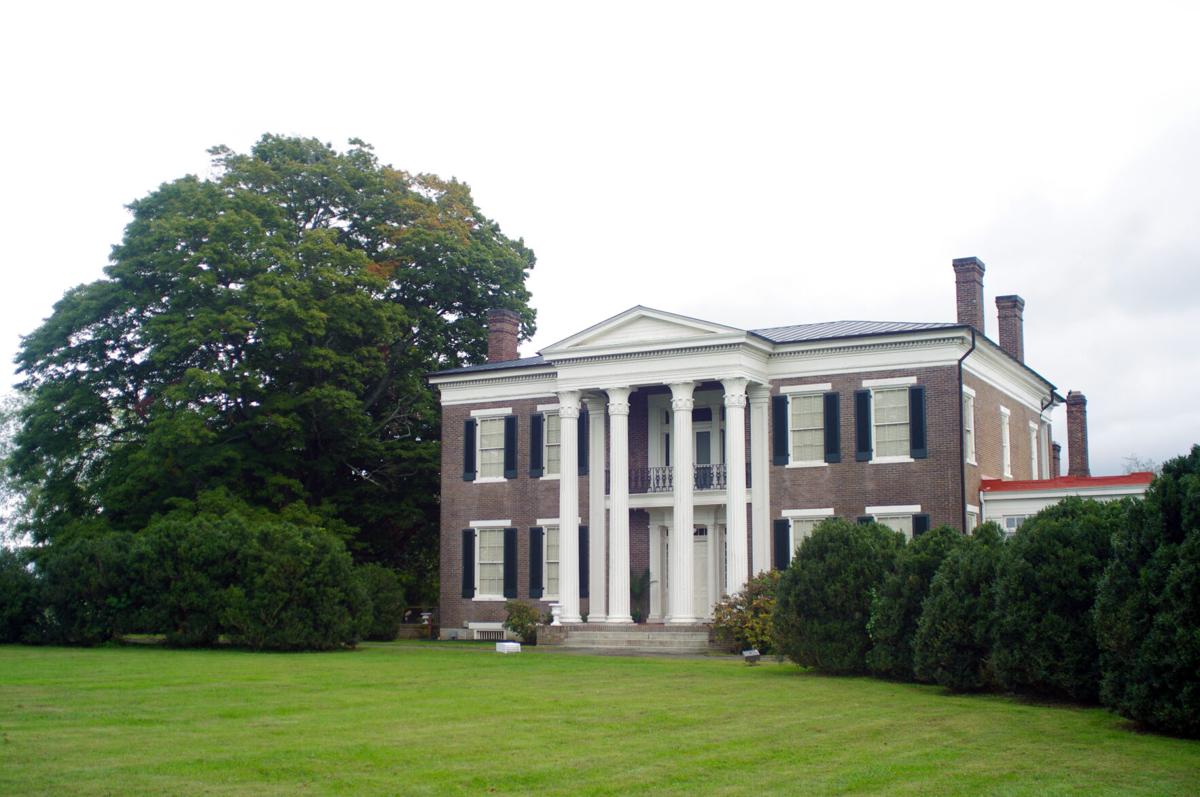 One of Rippavilla Plantation's largest revenue sources has been weddings.

After Spring Hill city leaders voted last month to terminate its contract with Rippavilla Inc., the organization that has managed the city-owned site for more than a decade, a number of questions were left unanswered: perhaps most notably, were previously scheduled weddings a bust?

That question appeared to have plagued Spring Hill resident Christa Morin for days, who on Monday appeared before the Spring Hill Board of Mayor and Aldermen.

"I'm here today to plead with the board to allow Rippavilla to stay open and honor the weddings that have been booked for this summer.... one of those is my own," Morin said.

"My fiancé Adam and I were meant to be wed at Rippavilla on June 14, 2020. Due to the pandemic, we were advised to postpone; as devastating as it was, we knew it was the right thing to do. We then rescheduled our wedding date to August 23, 2020."

Morin explained that due to the ongoing pandemic, their second wedding date would have to be limited to a headcount of 30 people, including vendors. Instead of denying loved ones the opportunity to share in their big day, the couple opted to reschedule their wedding date to May 23, 2021.

Then, on Jan. 18, news broke that the city had decided to terminate its contract with the plantation's property manager, Rippavilla Inc., throwing further uncertainty into their third shot at a wedding on the historic property.

"Some would give up, but that's not how we are - we've invested way too much time, energy and money into this," Morin continued, holding back tears.

"We could look for a new venue, but we fell in love with Rippavilla and the history behind it; to be able to wed at a home that was part of the Civil War was fascinating to us. Being ones that love anything with historical relevance, it is perfect for us, one that we don't want to have taken away."

"Coming from a bride who has planned not one, not two, but three weddings... I am pleading with you to not make us plan a fourth."

A second couple with a wedding scheduled at Rippavilla just one day before Morin's also asked of the board to consider honoring their scheduled date.

"Back to back weddings there," Mayor Rick Graham noted.

Given that Rippavilla Inc.'s contract expires on April 19, the board discussed how they could see to it that weddings went on as scheduled, regardless of whether they could recruit a new property management organization or not by then.

"I think we can 100% say they will be okay, we have [a] team up in Franklin that can come and help in an interim if needed; we have opportunities here, we have not explored all of them," said Vice Mayor Amy Wurth.

"Your wedding will go on as planned," Wurth told Morin. "We will make sure of that."

One after one, city leaders appeared to all be in agreement that they would see to it that the weddings went on as planned - with or without a new contract.

"If I physically have to go and serve hors d'oeuvres," Alderman Vincent Fuqua said, "I will."

As the uncertainty turned into assurance, Morin again approached the podium to express her thanks to the board.

"I get the sense that we are going to be able to have our wedding at Rippavilla," she said. "Thank you. Thank you, you have no idea... I appreciate it so much."