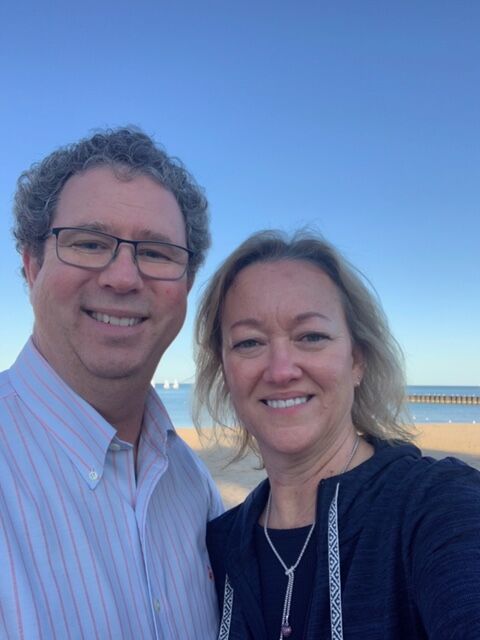 While Williamson County Schools continues to grapple with decisions about the start of a new school year in light of the coronavirus outbreak, the district is also facing the issue of racism and whether enough is being done to curtail it in schools across the county.

The recent Black Lives Matter movement and the concerns of police brutality and other injustices toward Black people have made the matter critically important in schools, and Eliot Mitchell, District 3 representative on the Williamson County Board of Education, steadfastly believes WCS should make the concern a priority.

“I think from the school [district’s perspective], it’s a pertinent question, and we need to be damn sure that we’re on top of it and addressing it,” he said.

Of the six WCS board members up for re-election on Aug. 6, Mitchell is the only one with an opponent. He’ll be facing Jennifer Moss in an attempt to hold the District 3 seat he won in 2016.

“I have my core group of supporters that have helped me in the past and are helping me again,” said Mitchell, whose district covers Spring Hill. “I’m very blessed to have people in the community that continue to show confidence in my judgment.”

The district and board are certainly laden with the back-to-school plan in the midst of the pandemic, but Mitchell said he has also been tuned in to the issue of racial inequality over the past several weeks. He has had discussions about racism with his wife, Becky, and three grown children, and has read a good bit on the topic as well.

“I think we have policies in place that prohibit any type of racial bullying or racist activities,” Mitchell said of the school board. “I am open to reviewing our policies in light of the definitions of racism and how we view that.

“We do have a large population of people of color within our district,” he added. … “While I don’t pretend to claim to understand what it’s like to grow up as a minority in the South, I do feel like I have a greater appreciation of what it means to be an anti-racist, given some of the books I’ve read in the past few months and conversations with my family.”

Mitchell, who has lived in Spring Hill since 1993 and served as city alderman from 2003-15, said it’s important that the school board have a cohesiveness as the weeks and months ahead present a wealth of challenges on the coronavirus, racism and other topics such as teacher staffing, growth and funding.

“The school board needs consistency and stability to make sure the district’s staff can focus on the job of educating our children and are not distracted by the whims, personal agenda or national politics of the elected school officials,” he said. “Williamson County Schools has the best schools in the state of Tennessee and is nationally acclaimed.  It is imperative that the school board provides support for our staff to continue their successful model.

“It has been my honor to represent Spring Hill on the Williamson County school board,” he added. “I’ve enjoyed it, I have a passion for it and I’m proud of the school district that we have. I would be honored to have the opportunity to serve another term.”

The Williamson Home Page is profiling the five candidates running for Districts 3 and 5 seats on the Williamson County Board of Education. Up next is District 3 challenger Jennifer Moss.