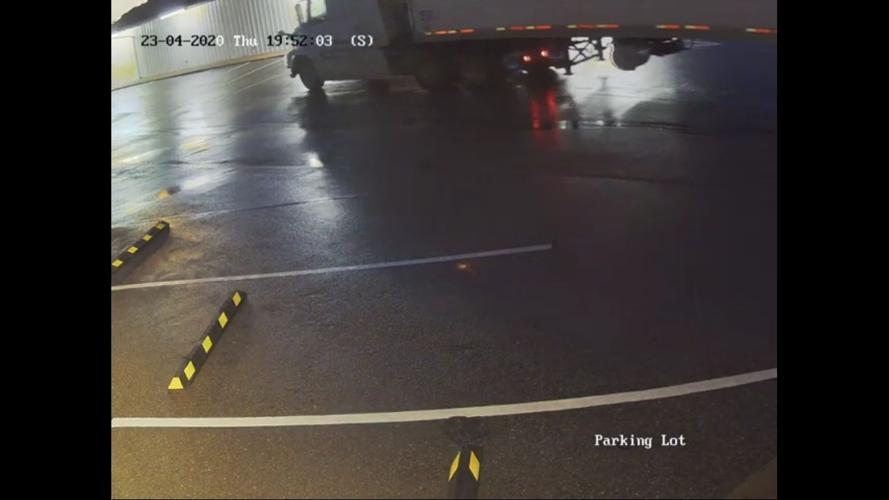 The semi-truck that struck The Well Outreach food pantry was captured on video by a nearby surveillance camera. 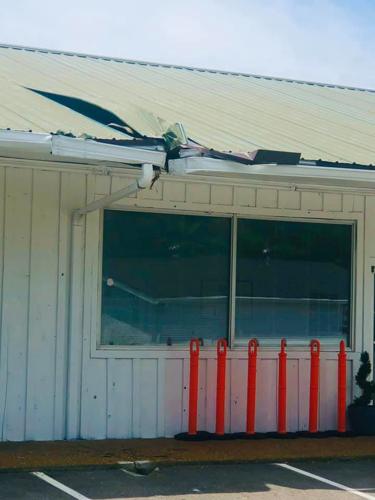 The damage to The Well Outreach food pantry after the apparent hit-and-run.

At approximately 7:52 p.m. on Friday, an unidentified semi-truck was captured on video colliding with The Well Outreach food pantry on Main Street.

Executive director of The Well, Shelly Sassen, detailed the incident in a post on social media, and asked anyone with information to contact The Well staff at (615) 302-9355.

In the surveillance footage, the large white semi-truck appears to have entered The Well’s parking lot from Main Street while heading northbound, as made evident by the vehicle’s right turn signal being on. During what appears to be an attempt by the driver to turn around, the semi-truck can be seen colliding with The Well facility.

The Well opened its new current location on Main Street less than a month ago on March 31, where its increased size and more central location has led to huge increases in clients.