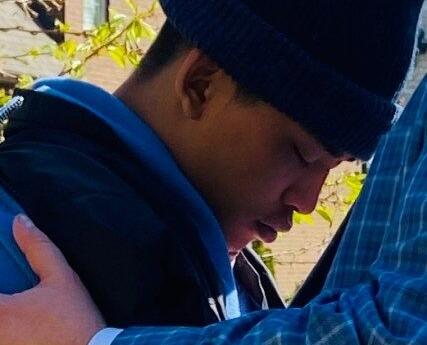 SHPD released this image of a "person of interest." 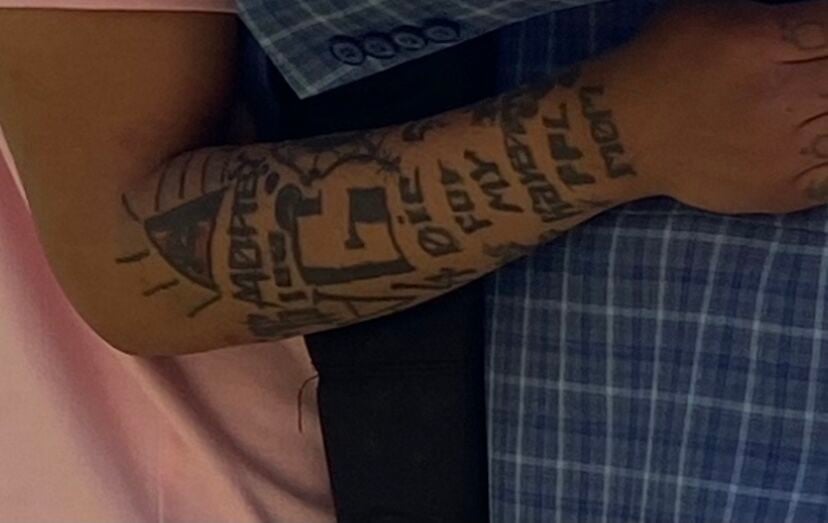 SHPD released this image of a "person of interest."

The Spring Hill Police Department is seeking the public's help in identifying a person they said may be connected with stealing an SUV from a home's driveway on Sunday morning.

According to a SHPD news release, officers responded to a Haversack Drive home around 10:15 a.m. after they said the vehicle was stolen after the driver stopped at their home and went inside of the house while leaving their white 2012 Buick Enclave running.

The driver told police that they saw the SUV backing out of the driveway, and the SUV, which has a Kentucky license plate, was last seen traveling northbound on Columbia Pike near Interstate 840.

Police released a photo of a "person of interest" in the theft who was captured on a home surveillance camera at a nearby home. They also said that the photo matches the description provided by an eyewitness who saw the man walking in the area.

SHPD asks anyone with information about the person or the incident to submit an anonymous tip here.