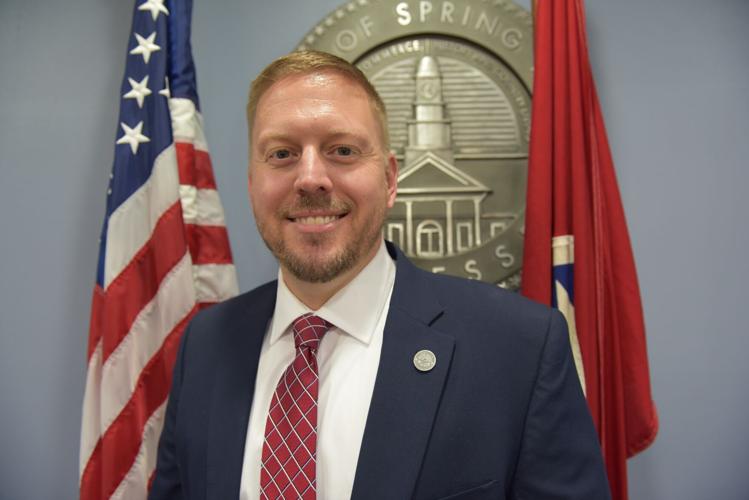 Matt Fitterer has served as a Spring Hill alderman representing the city's second ward since 2015. 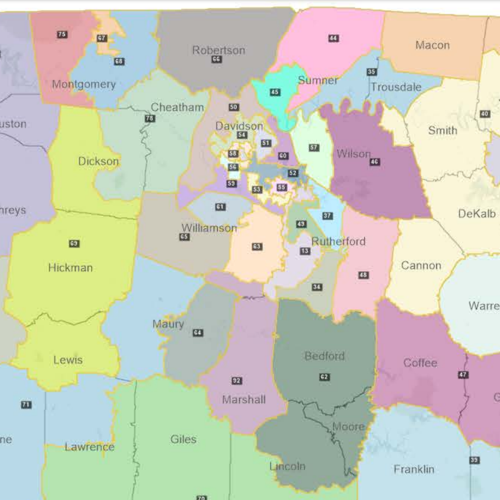 Spring Hill Alderman Matt Fitterer, who has represented the city's second ward since 2015, announced on Wednesday that he has created an exploratory committee to evaluate a potential run for the Tennessee General Assembly later this year.

“I’m excited to announce that we’re exploring the possibility of running for the Republican Party nomination for District 92; we’ll take the next several weeks ensuring we have the support and resources necessary for a successful campaign before officially jumping into the race in early spring," Fitterer said in a release.

“I want to be open and transparent in this process. I’m putting together a team of advisors who will help me determine the best path forward to ensure victory in both the Republican primary and general election.”

Given the drastic change to the district, Fitterer called it "essentially a new district," and that it was a "wide open race."

“District 92 will be diverse in challenges and opportunities; Marshall County has challenges related to broadband internet accessibility, diversifying its economic base and job creation," Fitterer said.

"The residents in the eastern portion of Williamson County desire to preserve their rural character, protect their existing open spaces and lifestyle. Spring Hill continues to see growth pressures and must make additional progress in improving Highway 31 and completing the June Lake Blvd interchange with I-65."

"It will take a dynamic problem solver to meet the needs of the entire district – and I believe my conservative Tennessee values, integrity, common sense and work ethic are the best fit and what District 92 needs.”

Fitterer has served on the city's Board of Mayor and Aldermen since 2015, and won reelection in 2019 running unopposed. Fitterer also serves as the chairman of the city's Budget and Finance Committee, and is a member of the city's Planning Commission.

Fitterer is a senior manager at D4C, the nation's largest pediatric dental and orthodontic network, and had previously worked as a director at Dura Medic, a private healthcare service firm.

The Williamson County general election will be held Thursday, Aug. 4. The voter registration deadline is July 5, with early voting scheduled from July 15-30.