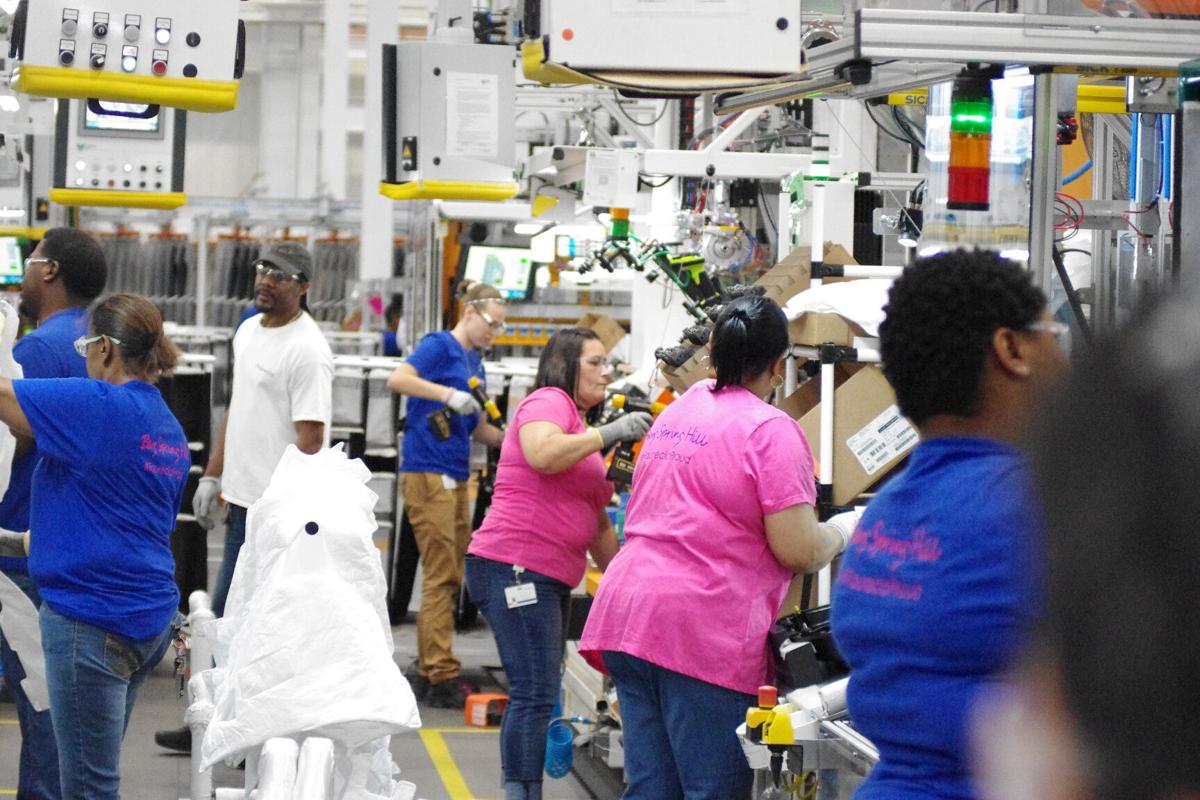 Faurecia employees work on the assembly line at the facility on Cleburne Road. 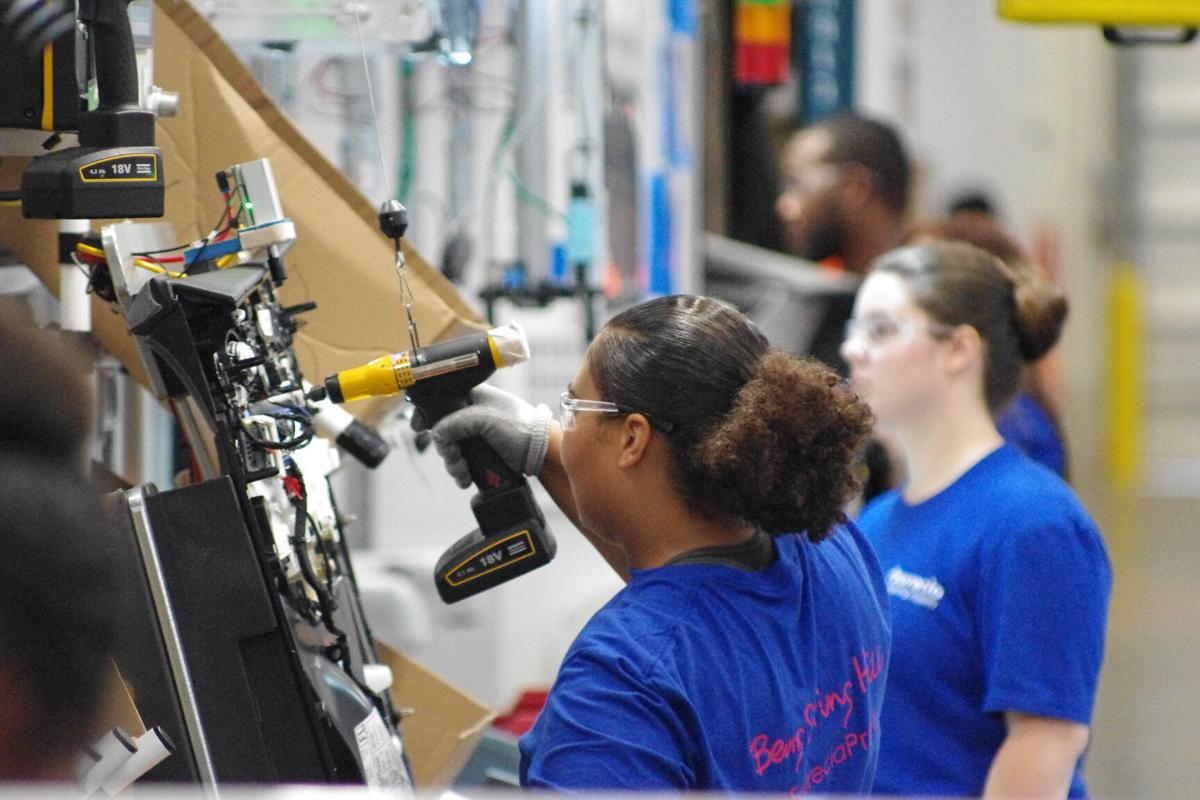 Once the expansion is complete, Faurecia is expected to employ 305 people.

On Monday, the Spring Hill Board of Mayor and Aldermen approved a three-year extension on tax abatements for the auto-parts manufacturer Faurecia, totaling in $1.1 million worth of savings for the company.

The extension came shortly after Faurecia was approved for an $18 million expansion to its existing facility in October, an expansion that is expected to create 171 new jobs with an average salary of $37,093.

Faurecia first approached Spring Hill in 2018, where they proposed the construction of a 145,000 manufacturing facility on Cleburne Road, just off of Beechcroft Road in June of that year. City leaders ultimately approved the project, further granting Faurecia its requested five-year tax abatement that saw the company pay only 50% of its property taxes from 2020 - 2022, and 75% in 2023 and 2024.

Despite city leaders granting Faurecia its requested tax abatements, representatives for the company also asked the city to waive $344,000 in development fees. The city ultimately denied that request.

The request that city leaders approved Monday night will now see Faurecia pay 75% of its property tax for an additional three years, or until 2027.

Further broken down, the city will see a loss in property tax revenue of $343,770 over that eight-year period, with Maury County seeing a loss of $800,442.

Before the request saw approval, however, Alderman Hazel Nieves voiced opposition to the proposal.

“I get the understanding of how an investment coming into our area sounds like a good thing, [but] my issues on this are on several levels,” Nieves said.

“Originally it was a five-year PILOT (pay in lieu of taxes), and the average salary was like $42,000 - which isn’t too bad, but is very difficult to make a living [with] here in Spring Hill. With the additional 171 jobs they’re bringing, the pay is about $38,000 a year, about $18 an hour. As you well know, it’s very difficult to own a home here with that kind of a salary.”

Nieves further added that on such a salary, most of its employees would likely live outside of the city, and thus would “probably not be spending their money here in Spring Hill.”

“The average salary - right around $40,000 - is about what an average teacher makes, and we have lots of teachers that live in Spring Hill,” Graves said.

“So while it’s not $100,000 a year, it’s a decent wage. The other thing, I would think with an unemployment rate of 7% nationwide, anything we can do to create jobs and get people back to work is good.”

Aldermen Dan Allen, John Canepari and Kevin Gavigan also voiced their support of the measure, as did Mayor Rick Graham.

Alderman Vincint Fuqua, however, said that while he appreciated Faurecia’s investment into Spring Hill, he could not support the request.

Ultimately, the board voted 6-3 to approve Faurecia’s request for an additional three years of tax abatements, with Nieves, Fuqua and Vice Mayor Amy Wurth voting against the proposal.