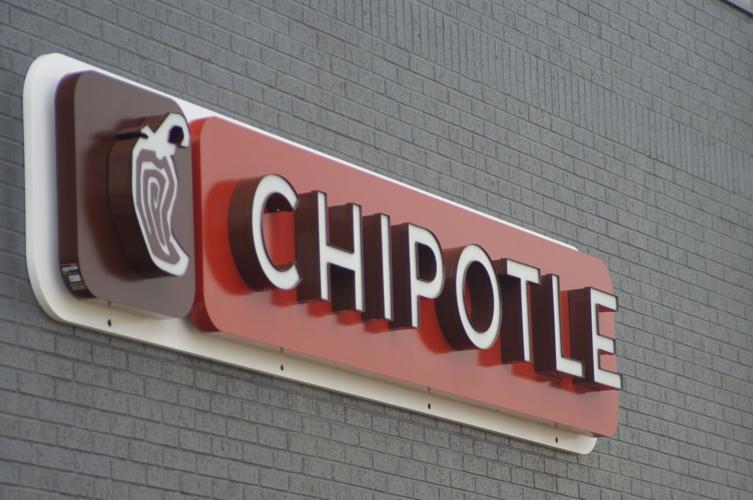 A Chipotle sign as it appears on the former Dairy Queen building at 2098 Wall Street in Spring Hill, just off of Main Street. 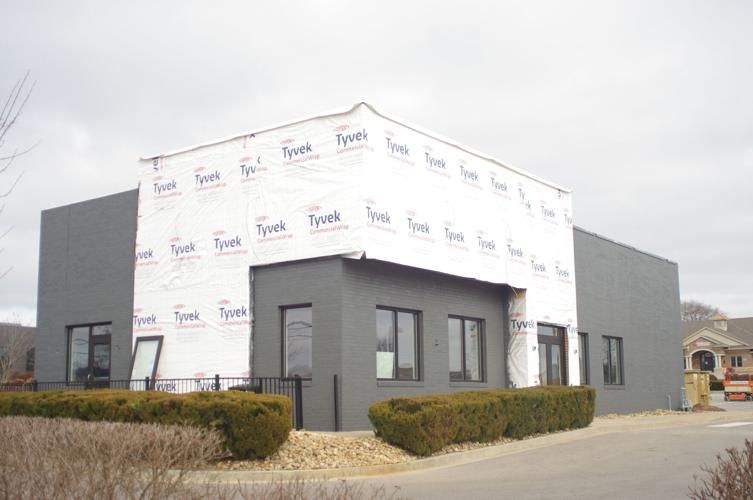 The former Dairy Queen building currently undergoing construction as it's transformed into a Chipotle Mexican Grill.

After news first broke that a Chipotle Mexican Grill was opening in Spring Hill back in November, many speculated online that the fast casual restaurant chain would use the former Dairy Queen building on Main Street as its new location.

That speculation has turned out to be true, with a Chipotle sign springing up on the former Dairy Queen building over the weekend, and an online job posting on Chipotle's website confirming the building as being the new location.

The new Chipotle is expected to open sometime in the spring of this year, with more information being revealed sometime in early March.

According to the job posting, those interested in applying can expect to receive 100% tuition coverage on select degrees, medical, dental and vision insurance, and paid time off. Applicants must be at least 16 years old.

Chipotle offers burritos, tacos, quesadillas, salads and bowls, with guests customizing their choice through a wide selection of meats such as chicken, pork and carne asada.

Founded in Colorado, the fast casual chain has more than 2,600 locations worldwide and employs more than 64,000 people.