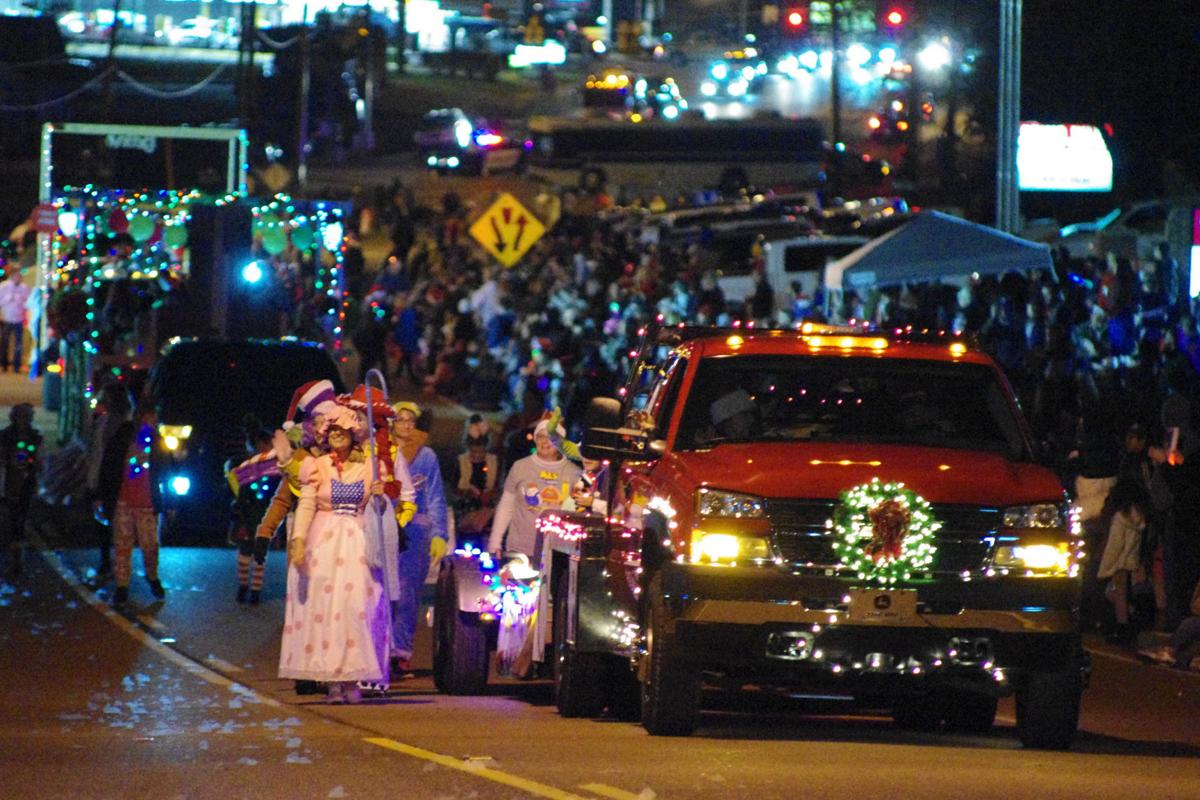 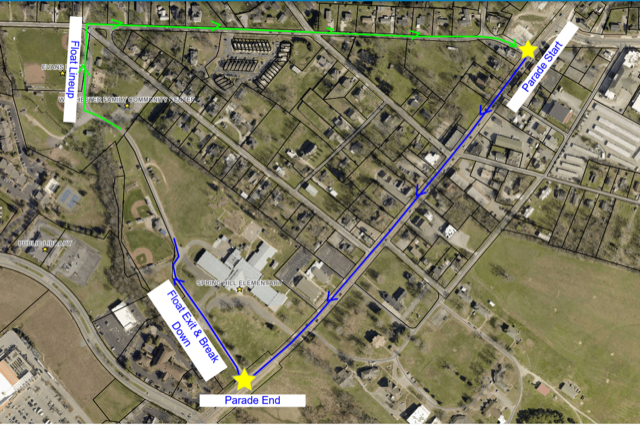 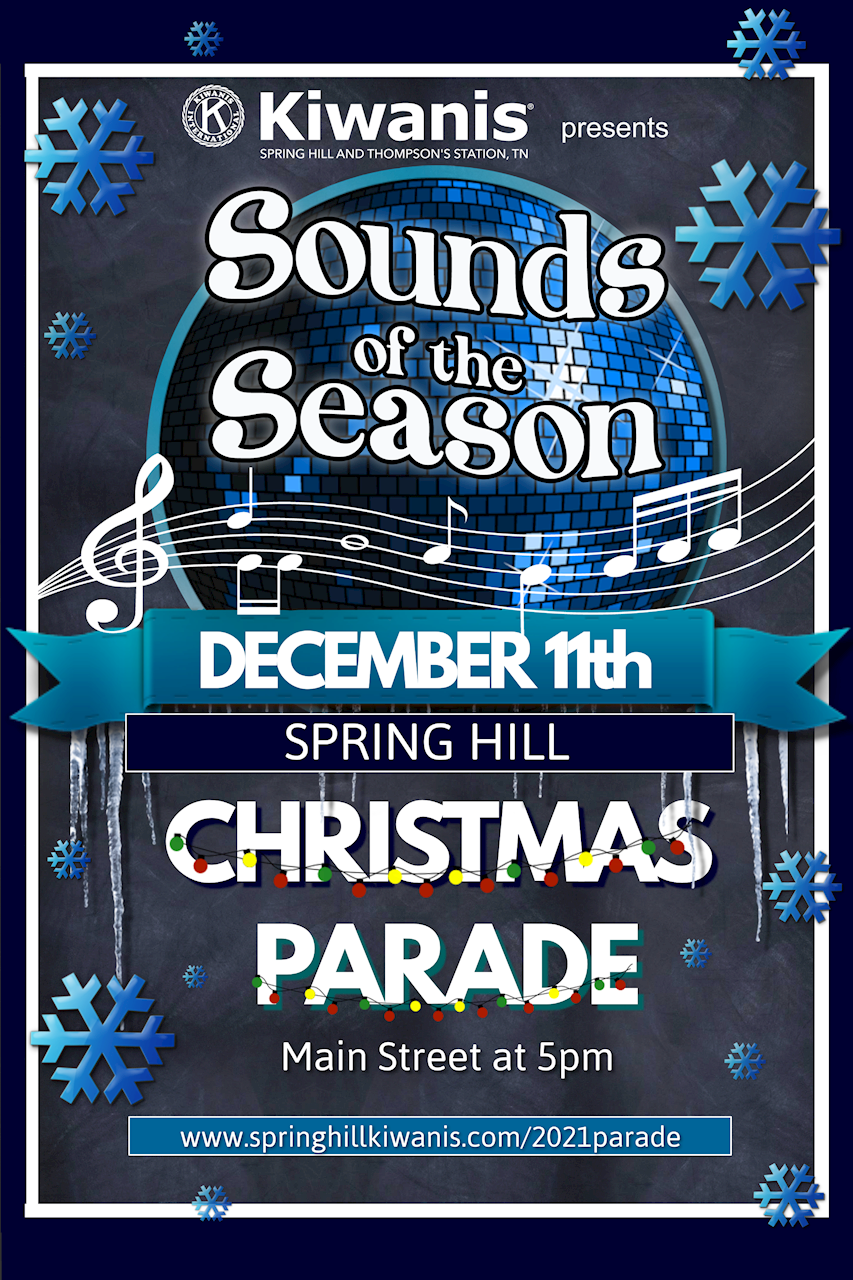 The Spring Hill Christmas Parade will be returning for its 13th annual outing next month on Dec. 11, with those interested in participating in the parade now encouraged to submit their Christmas float ideas online.

Organized by the Kiwanis Club of Spring Hill and Thompson's Station, the annual tradition skipped 2020 due to the COVID-19 pandemic, the first such time since the parade's inception in 2007. The last Christmas Parade in 2019 drew hundreds of residents to Main Street to watch the dozens of Christmas-themed floats drive by.

This year's Christmas Parade will begin on Saturday, Dec. 11 at 5 p.m., with the theme of this year's parade being "Sounds of the Season."

Winners will be declared for the best decorated floats, with all floats required to be a decorated trailer and not only a vehicle.