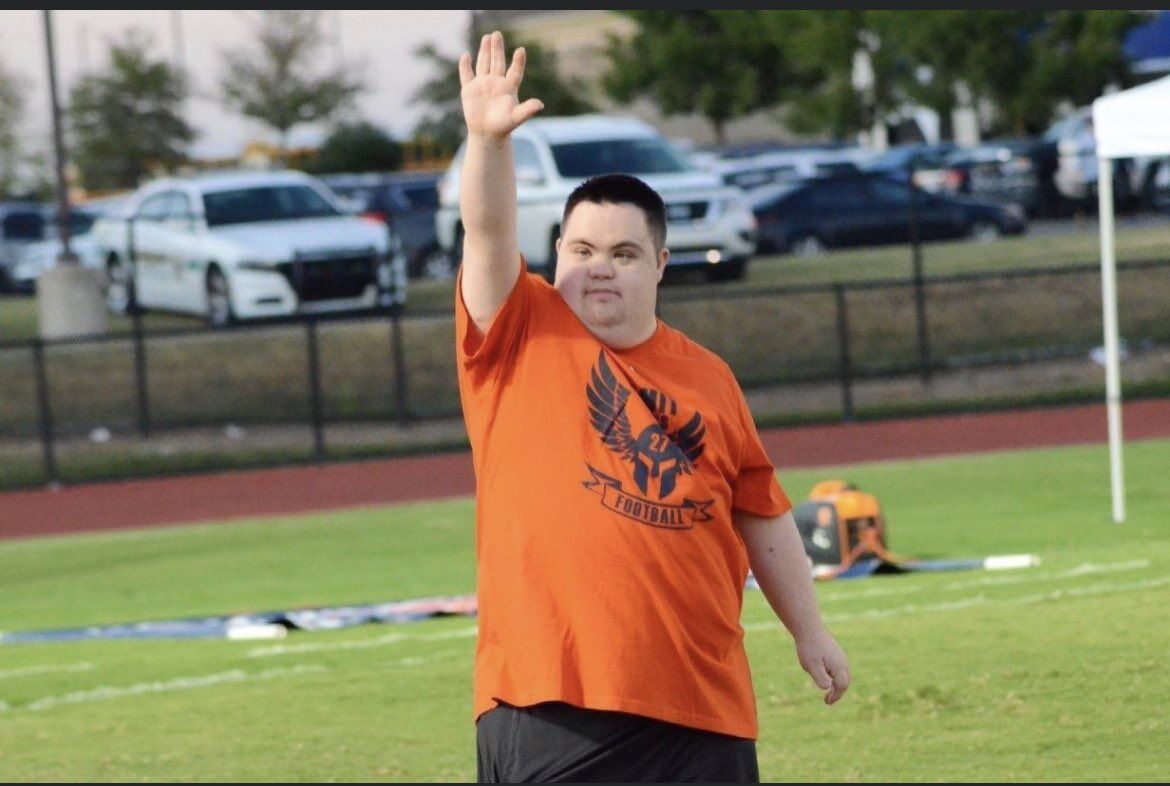 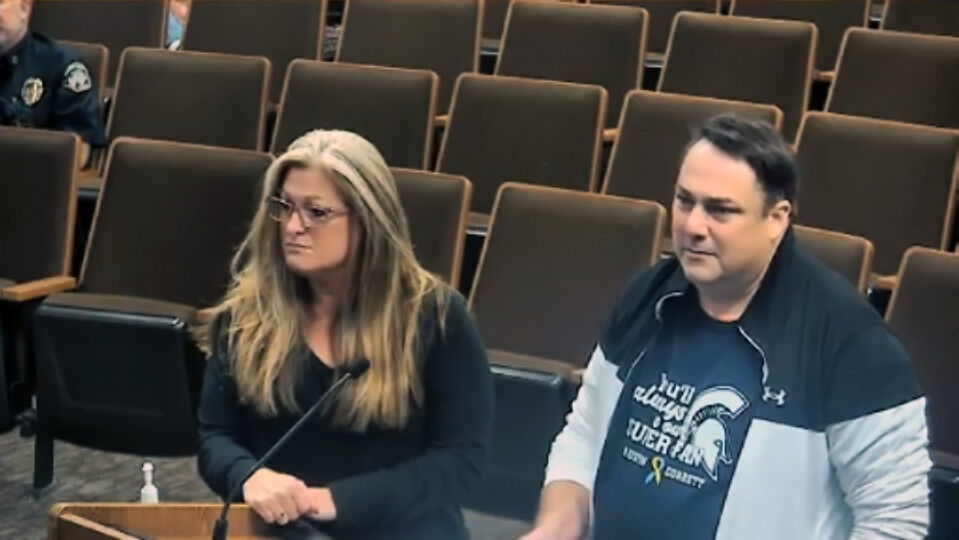 Amy Wurth (left) and Bill Corbett (right) speak to the Spring Hill Board of Mayor and Aldermen about honoring Austin Corbett's memory.

This week's meeting of the Spring Hill Board of Mayor and Aldermen saw city leaders voice their full support of honoring the late Austin Corbett through either naming a street in his honor, or erecting a memorial near the entrance of Summit High School.

A Summit High School graduate, Corbett tragically passed away last month from complications from COVID-19, just a week after his mother Maude Dixon was claimed by COVID-19 as well.

It was during Monday's meeting of Spring Hill city leaders that Corbett's father, Bill Corbett, approached the board alongside former Vice Mayor Amy Wurth with a request.

"My request to the board is to memorialize Mr. Bill Corbett's son Austin," Wurth said.

Wurth said that her and Mr. Corbett's original thought was to change the name of Twin Lakes Drive - the road that connects Summit to Buckner Lane - to "Austin's Way."

Acknowledging the potential difficulty in renaming that street in particular and changing the school's address, Wurth presented the erection of a memorial at Twin Lakes Drive as another option to honor Austin's memory.

City Administrator Pam Caskie suggested that a portion of Buckner Lane could instead be changed to "Austin's Way" as to avoid the address change of the school, but left the ultimate decision up to the board.

As Monday night's meeting was a nonvoting meeting, no votes were taken, however, Mayor Jim Hagaman expressed his full support behind honoring Austin's memory.

"Mr. Corbett, the city is absolutely on board with honoring your son sir," Hagaman said. "How we go about that is to be determined, but we are fighting for that."