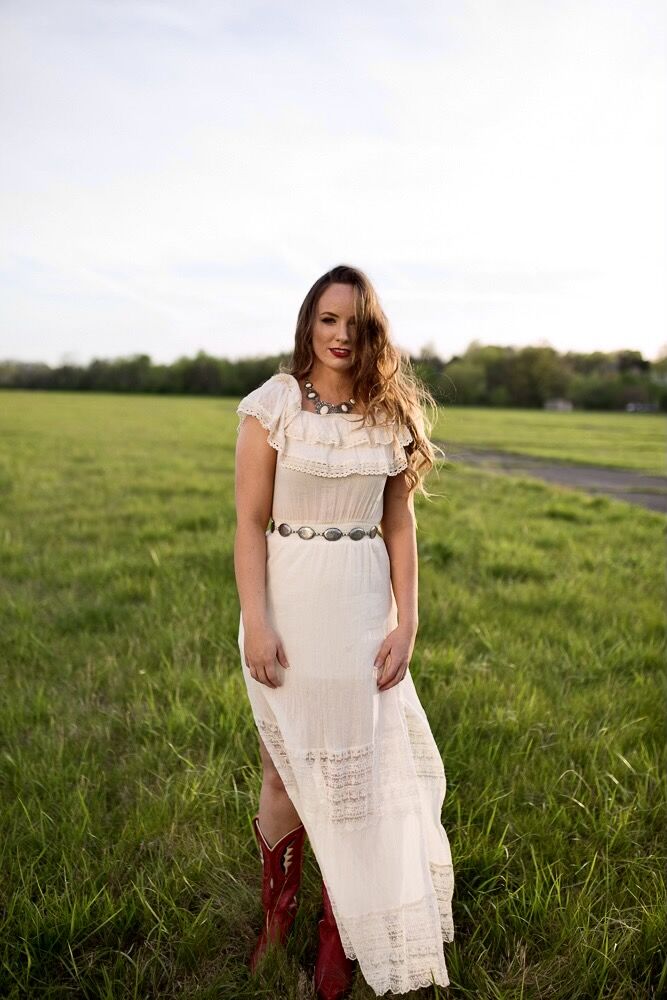 Local country music artist Marie Wise-Hawkins is set to perform this Saturday at the inaugural Maury MuleFest in Columbia. 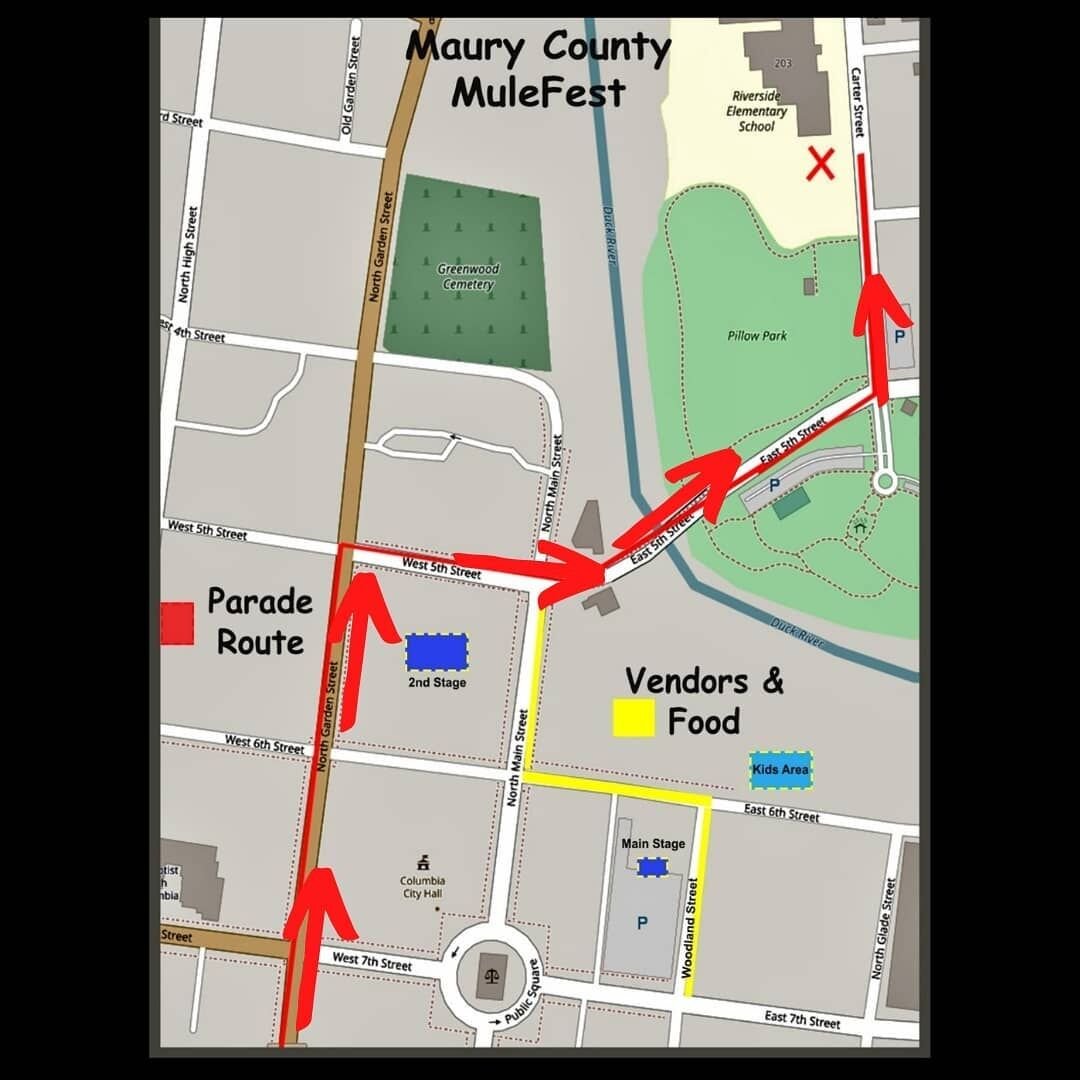 The route of the Hometown Parade grand marshalled by Trace Atkins.

Spring Hill's own Marie Wise-Hawkins, a local country music artist who's performed at the historic Ryman Auditorium in Nashville, will be a featured artist this Saturday in the Maury MuleFest hometown parade in Columbia.

Set to kick off in downtown Columbia at 11 a.m., the hometown parade will be grand marshalled by country music star Trace Adkins and see a variety of entertainers march - or be towed - down Columbia's streets.

Escape artists, a donkey kissing booth and veteran groups are all set to be a part of the parade, as will Wise-Hawkins. The Spring Hill local will preform with bandmates Chad Carmona, Eric Swanson and Andres Roa as they're towed behind the back of a pickup truck.

A California native, Wise-Hawkins had actually gotten the chance to meet Adkins as a child in her home town of Santa Clarita.

"It's very exciting, I actually met Trace Adkins at a book signing in Santa Clarita when I was younger," Wise-Hawkins said.

"He's a very kind guy. I've always loved his country music so it's really exciting to be a part of this with him. I think it's really awesome [too] that we're going to be able to support a bunch of local businesses."

Meeting Adkins at around 12 years old, Wise-Hawkins went on to move to Tennessee to pursue a career in music, having won first place in the Macaroni Grill National Opera Sing-off in 2013 and taking home $25,000, and later performing at the Ryman Auditorium in 2014 as part of The Country Showdown talent contest.