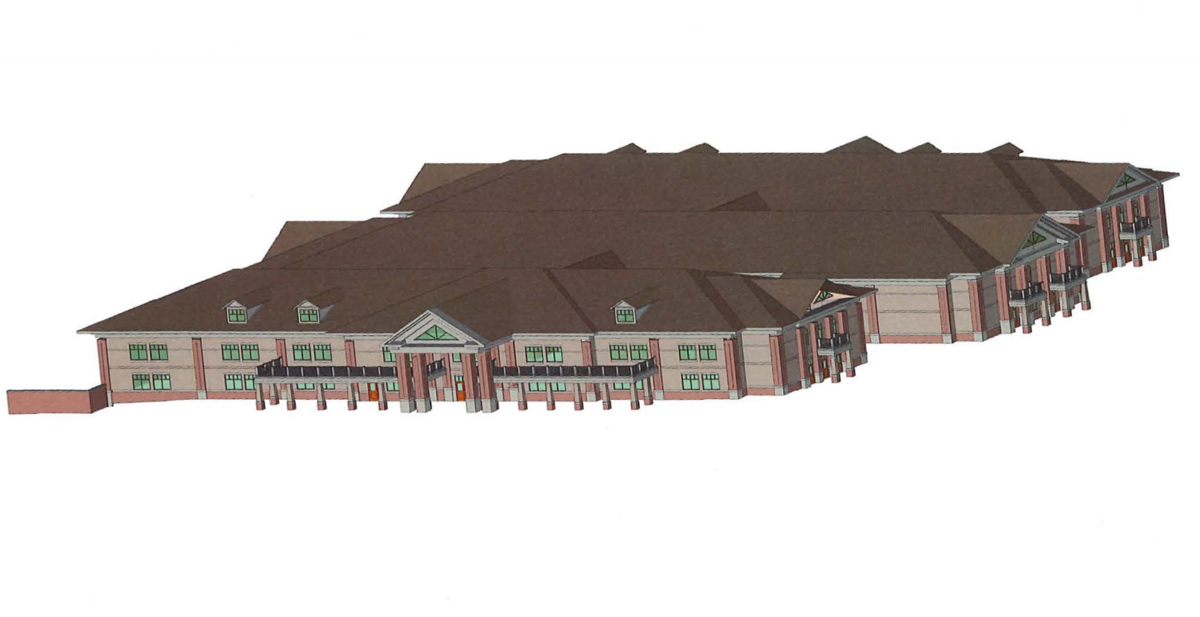 A rendering of the new elementary school proposed to be constructed off of Wilkes Lane.

A list of the development fees Williamson County Schools requested to have waived.

An elementary school proposed by the Williamson County school district to be constructed just off of U.S. 31 and Wilkes Lane was dealt a minor blow Monday night after the Spring Hill Board of Mayor and Aldermen (BOMA) voted against granting two of the school district’s requests.

Those requests were twofold: to allow the 23-acre site to be rezoned from agricultural use to Institutional Campus District use, and to have approximately $270,000 in development fees waived.

City leaders approved neither, with some noting the location as being problematic due to Main Street’s heavy traffic congestion.

“I’m in agreement with you; I’m okay with schools, I’m not okay with the location,” Alderman Dan Allen said.

“My specific reason more than anything else is the current traffic situation in that section of U.S. 31 - as proposed with no connectivity, this serves as a very long cul-de-sac off of the most congested section of 31.”

The vote on the site’s rezoning request failed 2-6, with Alderman Vincent Fuqua abstaining.

The school district’s other request - to have roughly $270,000 in development fees waived - also failed by identical margins with a vote of 2-6, with again, Fuqua abstaining.

While the vote to deny the waiving of development fees will likely hold, the vote against the site’s rezoning can be overturned by Williamson County Schools according to Tennessee Code 13-4-103.