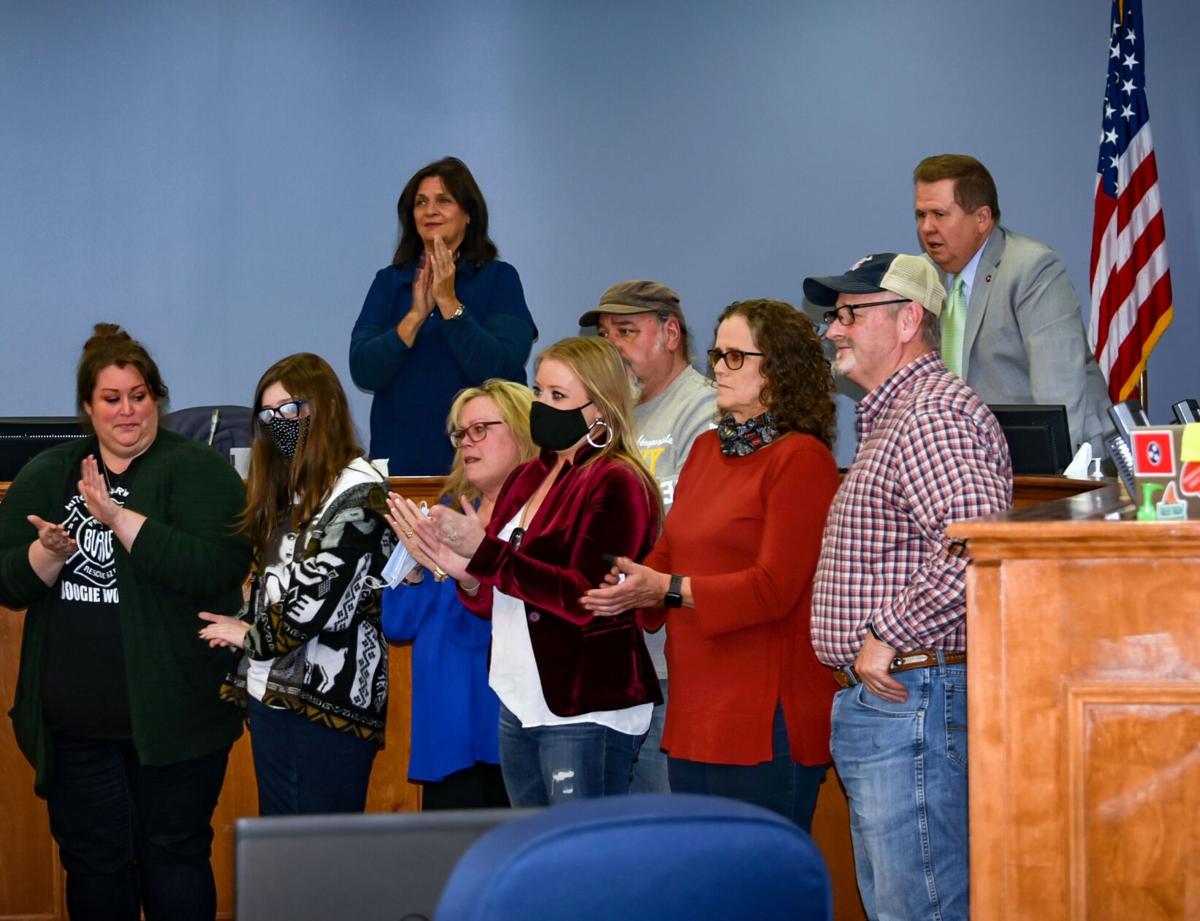 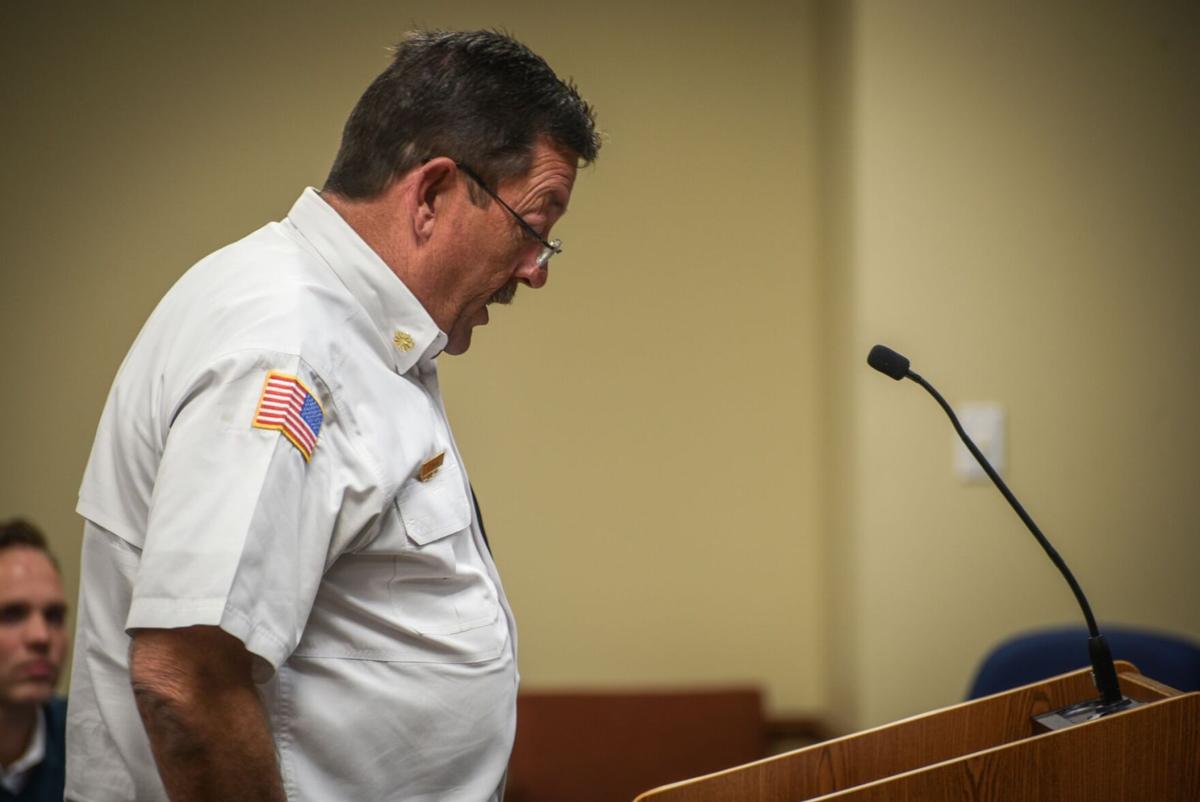 The Spring Hill Board of Mayor and Aldermen approved a resolution Monday night naming its newest fire station the Mitchell Earwood Fire Station Four, in honor of the late Spring Hill firefighter who was tragically killed last May during a severe thunderstorm.

Earwood joined the Spring Hill Fire Department in 2008 at the age of 28, and soon found himself in the role of the department’s historian.

His father, Jerry Earwood, also served as a Spring Hill firefighter, and was present at City Hall Monday night to share a brief thanks for the community’s outpouring of love and support after his son’s untimely passing.

“I just want to thank everybody for the support that they’ve given us in the last six months or so, most especially [during] the time of the passing that the mayor and aldermen allowed [Spring Hill Fire] Chief [Terry] Hood to give our son a great funeral,” Jerry Earwood said.

As Spring Hill leaders prepared to cast their vote on the measure, Mayor Rick Graham motioned for his fellow aldermen to stand out of respect for the Earwood family.

Earwood’s funeral procession saw thousands watch as he was carried across Williamson County, with hundreds pouring out in June for a memorial motorcycle ride that raised almost $10,000 for Earwood’s family.

The Mitchell Earwood Fire Station Four is currently in the design phase, with $300,000 being earmarked in this year’s budget for architectural design work.