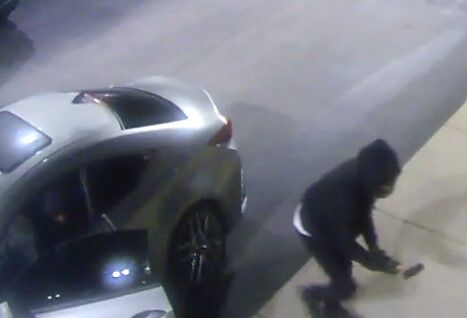 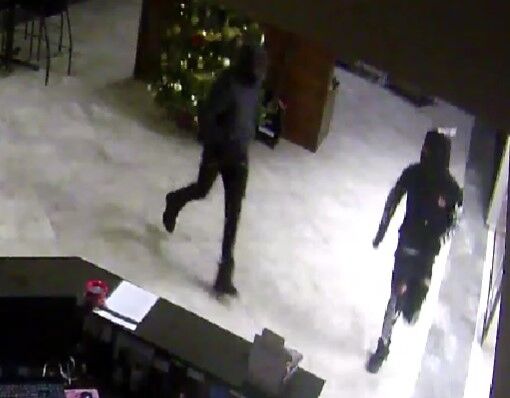 According to an SHPD news release, the business was burglarized by three masked people who were recorded on a security camera arriving at the business in a silver car, possibly a Lexus RC coupe, before they stole an undisclosed amount of cash as well as a white 2014 Chevy Malibu and a black 2015 Jeep Grand Cherokee.

Police are asking for the public's help in identifying the suspects by calling Williamson County Crime Stoppers at 615-794-4000 or by submitting an anonymous tip here.