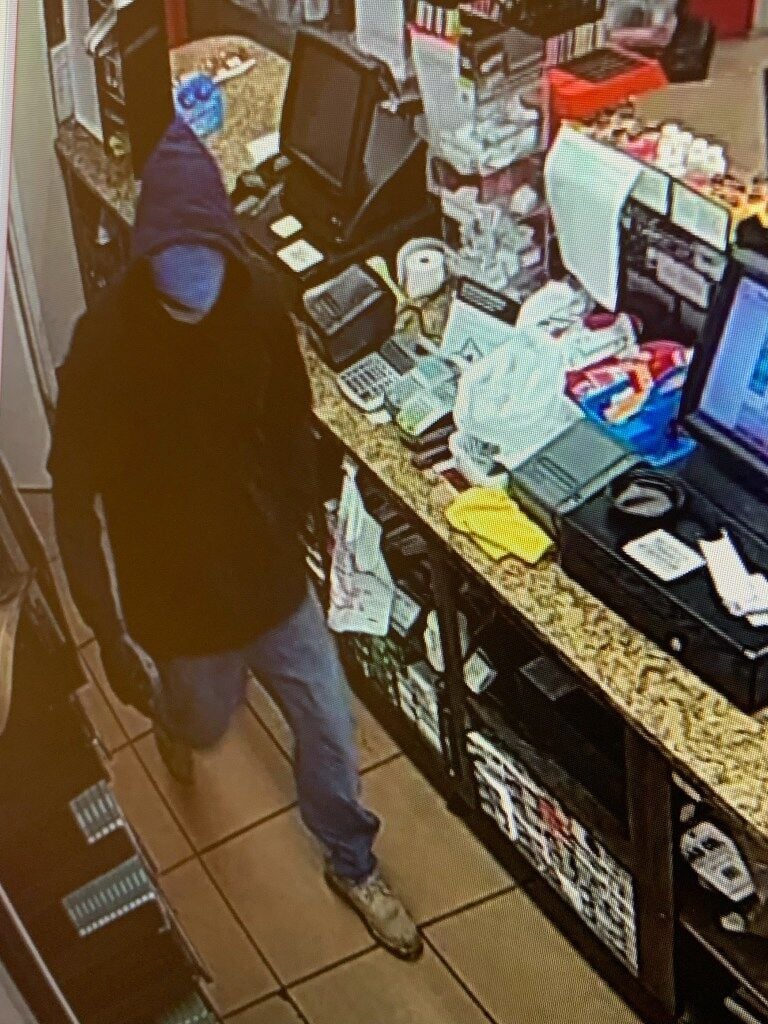 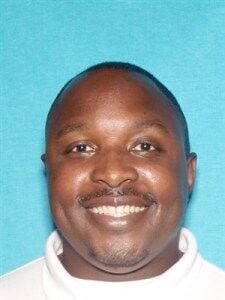 The Spring Hill Police Department is seeking the public's help in locating a man they said robbed a gas station on Jan. 7.

According to an SHPD news release, the robbery occurred at 9:36 p.m. at the Main Street Quick Mart gas station when a then unidentified man entered the store with a partially concealed handgun under a towel.

Police said the man, now identified by SHPD as 39-year-old Darrell Dwayne Wilson, of Columbia, took an undisclosed amount of cash from the store.

No one was harmed in the incident, and now police are charging Wilson with aggravated robbery, aggravated assault and being a felon in possession of a firearm.

Wilson is described as a Black man standing 6'2" and weighing approximately 260 lbs, and police ask that anyone who knows of Wilson's whereabouts to submit an anonymous tip here or call 911 as they warned that he may armed.