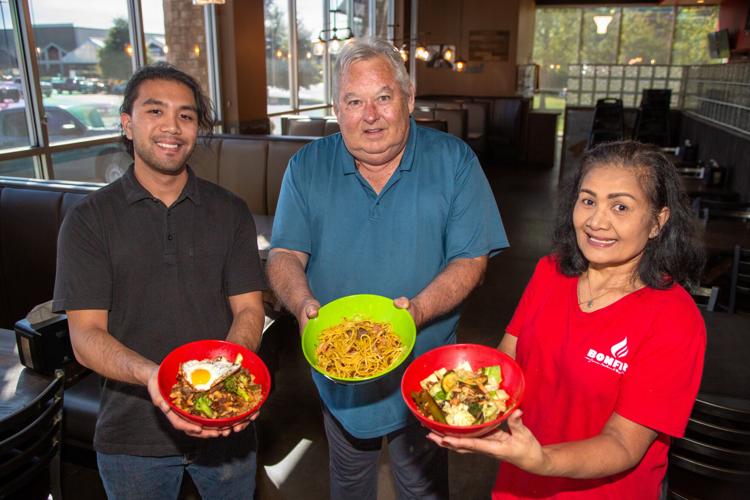 Spring Hill's Bonfire Mongolian Grill Chef Andi Adiguna and Owners Brian and Diana Cooper, pose for a portrait with some of the restaurant's signature dishes. 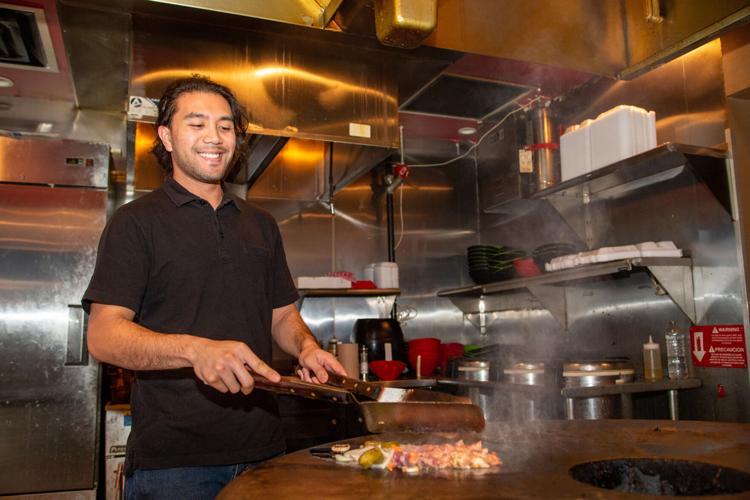 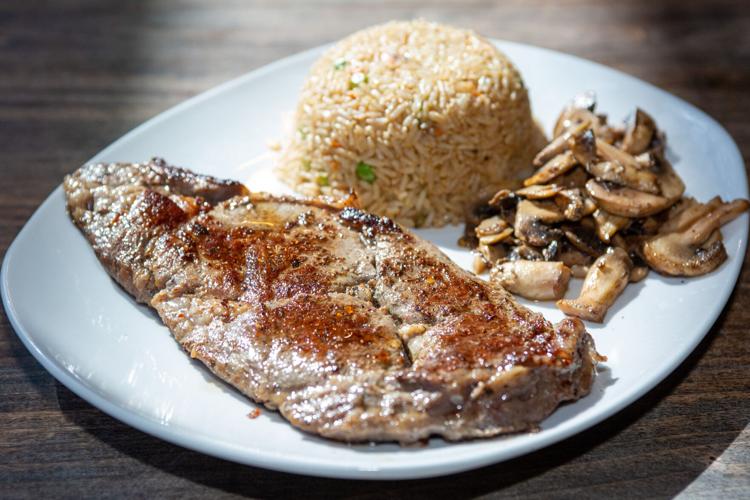 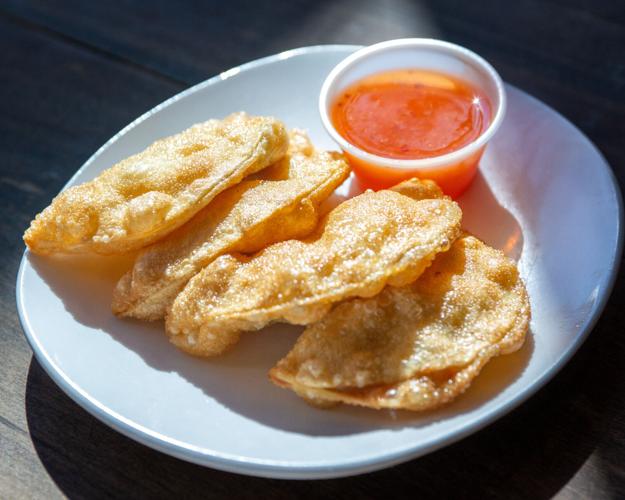 Now, Bonfire's current owners say that their restaurant's association with that controversy has hurt their business. They're asking customers to come back with their appetites and enjoy a bowl of Asian-inspired cuisine.

"We're a family business, we're local," Co-Owner Brian Cooper said, adding that they got involved with the restaurant first as customers who enjoyed the food.

"This is a nice community," Co-Owner Diana Cooper added.

When the Department of Justice announced charges against the five defendants in July 2022, they listed them as the "owners or operators of several middle Tennessee restaurants," but Bonfire was under new ownership as of August 2021.

News agencies across Middle Tennessee reported on the DOJ news release, including the Williamson Home Page. Current owners Diana and Brian Cooper were not involved in the DOJ investigation in any way like the former owners were.

The Coopers said the news of Bonfire's past "immediately" resulted in a significant drop off of customers and sparked unfounded rumors around town that they had committed criminal acts through their business.

"The next day it was a ghost town," Brian Cooper said, adding that they've seen sales drop by 40% over the past month.

This hardship came on top of ongoing economic challenges as a result of the Covid-19 pandemic, such as supply chain issues that exacerbated the already tough business of owning and operating an independent restaurant.

While the exact impact of the pandemic on restaurants is unclear, The Washington Post reported that in 2020, restaurants and bars saw a 95-percent increase over the average annual rate of permanent closings.

The Cooper family is now hoping that their community can see beyond the troubled past of the business and help bring life back into the restaurant.

Bonfire allows customers to build their own bowl featuring a base of rice or noodles and their choice of vegetables, proteins and sauces, which are all cooked-to-order, as well as appetizers such as spring rolls, dumplings and much more.

The Cooper's son, Chef Andi Adiguna, said that they are planning on serving beer in the near future and exploring adding a sushi bar following their newest menu addition, steaks, in an effort to revitalize the restaurant and listen to and respond to valuable customer feedback.

"Give us another chance. If you didn't like it first time or if you tried us a couple of years back and you didn't like it, you might like it now," Adiguna said, adding that his favorite dishes are the Mongolian beef and Cajun chicken.