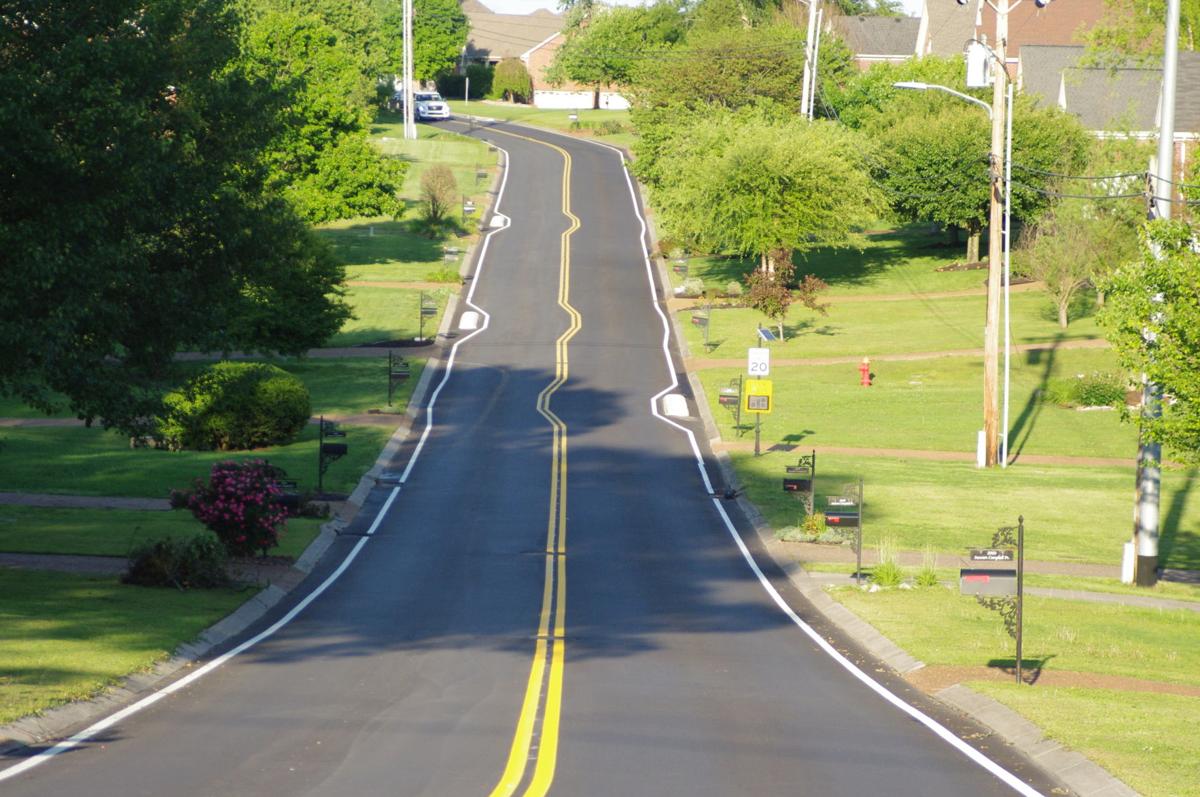 The concrete slabs jutting out from the curb are known as chicanes, which are designed to slow down traffic as drivers are forced to weave around them. 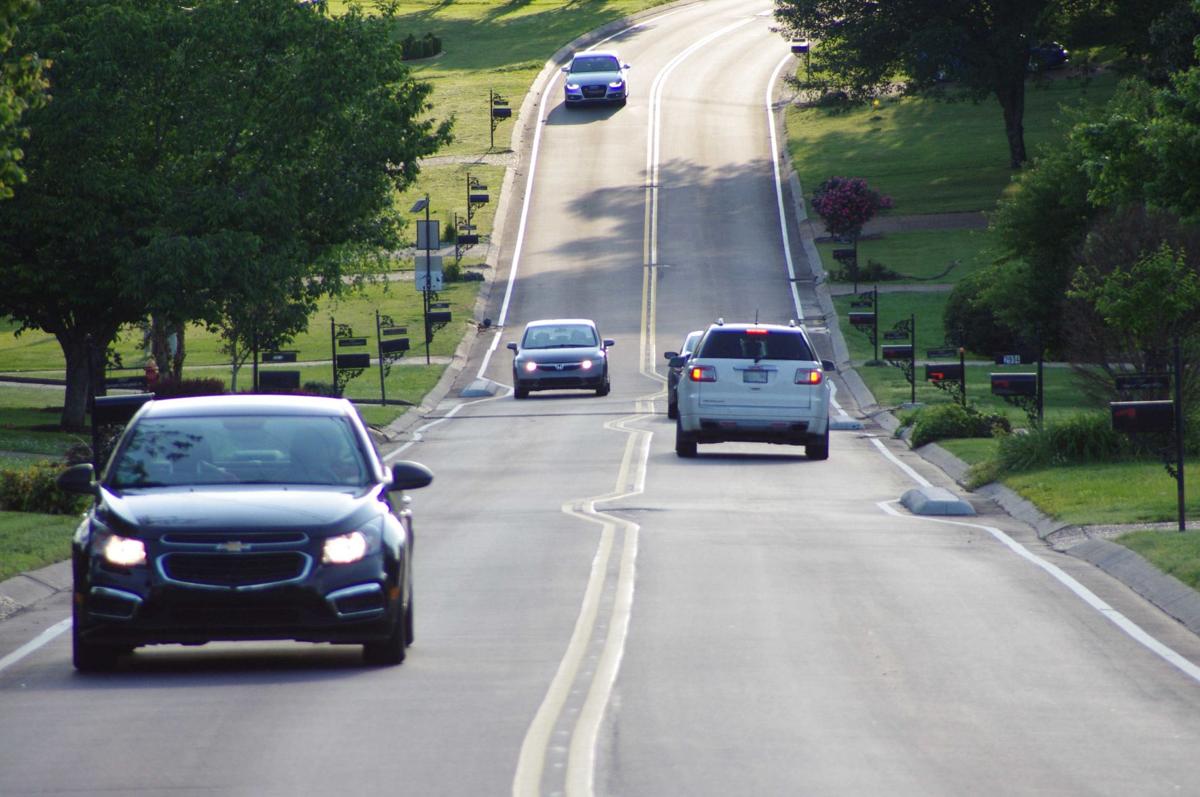 After drawing a considerable reaction from Spring Hill residents on social media, many were left scratching their heads after seeing photos of Stewart Campbell Pointe Road and its wavy road markings. On Friday, city officials shared an explanation for the unique design on social media, as well as its intended purpose.

Known as chicanes, the unique design sees concrete curbs extended out into the roadway, forcing drivers to slow down to navigate around them. Their implementation, city officials wrote, was due to countless speeding along Stewart Campbell Pointe Road between New Port Royal Road and Jutes Drive.

“Speeding traffic has been a problem on this section of Stewart Campbell Point ever since the connection into the Brixworth subdivision and on over through Cherry Grove to Buckner Lane,” reads the post.

“The neighbors along the stretch, in addition to their Homeowner Association (HOA) representatives, contacted the City numerous times to ask for recurring police enforcement to reduce the speeding. The City responded several times, gave several tickets, and yet the speeding continued.”

The city’s first response to speeding motorists was to perform a Neighborhood Traffic Calming Study. The results of that study confirmed residents’ concerns.

Afterwards, city officials allowed for the local HOA to place permanent radar boards along the short stretch, relaying motorists’ speed on a digital screen in real time. Lanes were also made more narrow.

According to the post, the radar board “had some effect, but not enough.”

Speed bumps were requested, but as the road is a primary route for the Spring Hill Fire Department on the east side of the city, that idea was not pursued.

Ultimately, the idea of installing chicanes was brought up among city staff. After continued discussions, the Transportation Advisory Committee had eventually recommended to city leaders a plan to fund and design the chicanes.

“An engineering firm specializing in traffic engineering was selected and developed the new design, taking into consideration all the limiting factors, such as driveway spacing, appropriate separation of on-coming traffic, and sight distance,” reads the post.

“The concrete curbing and the striping follows that plan and is designed to get the driver’s attention and have the driver purposefully alter the vehicle’s course in order to negotiate the pattern appropriately.”

The plan came at a convenient time as well, with Stewart Campbell Point Road already planned for repaving in the current fiscal year. Adding an additional cost of around $8,000, the project was approved and ultimately completed.

“The City is already collecting traffic data and will continue periodically to see if the design is having the intended impact and effect,” reads the post.

“This is the first chicane that the City has used as a traffic calming measure, and through its evaluation, we will develop modifications as well as other options that best suit Spring Hill in calming neighborhood speeding problems.”