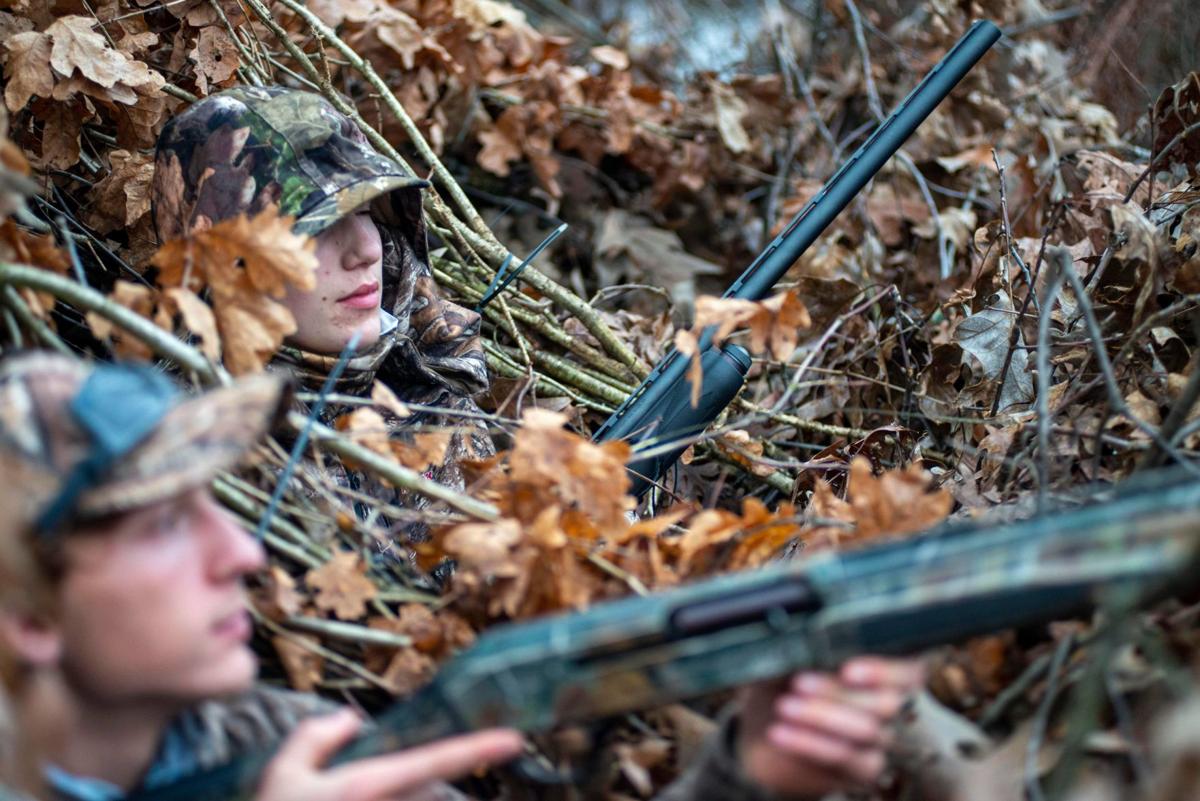 Youth from all corners of the state set out in the pre-dawn hours to 19 duck blinds across northwest Tennessee. Landowners and blind captains volunteered their property and time to make the experience possible. 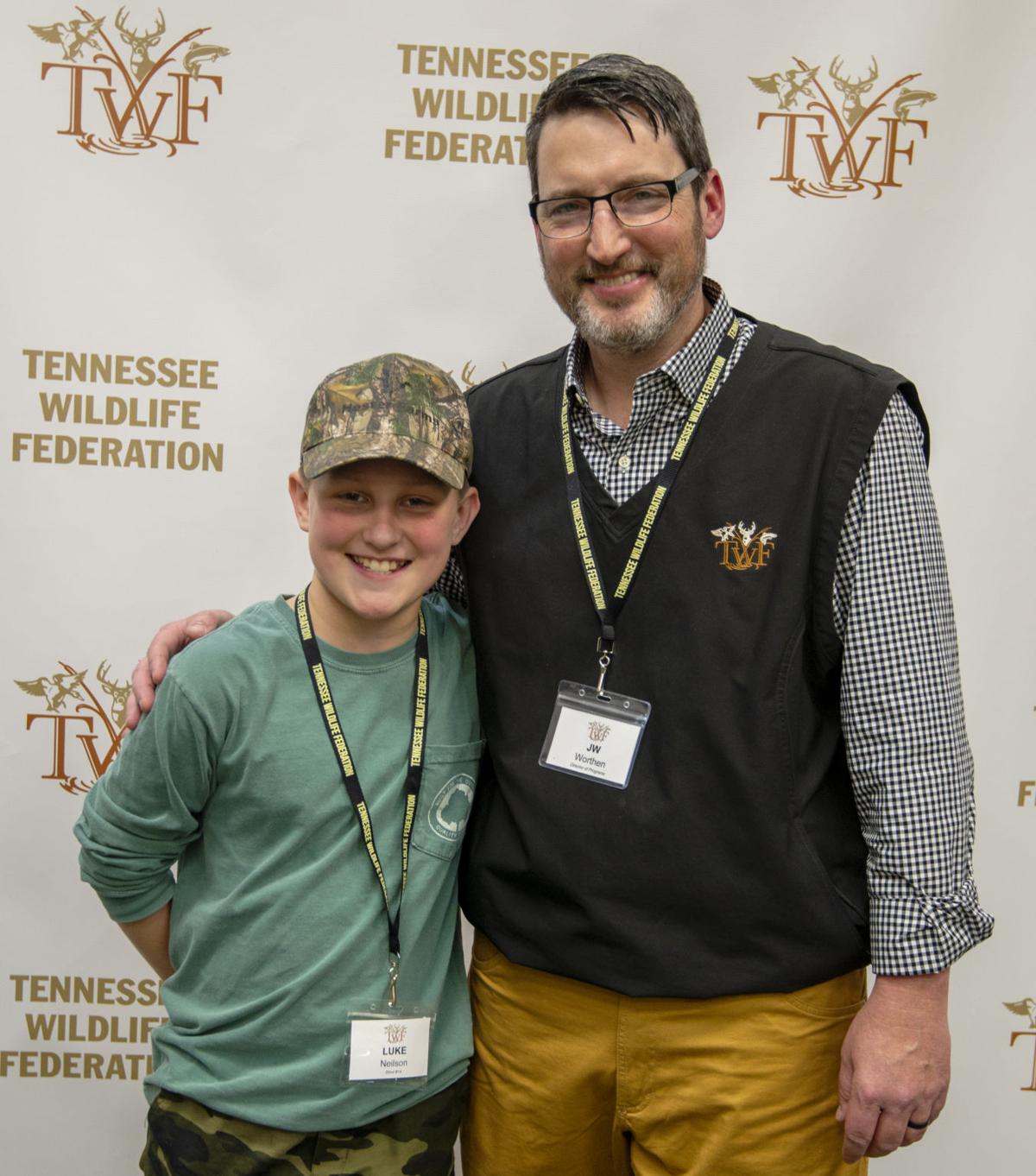 A lifetime sportsman’s license can cost up to $2,000. Luke Neilson (left) of Spring Hill, Tenn. was drawn to receive one for free from Tennessee Wildlife Federation. It was presented by the Federation’s J.W. Worthen (right).

Last weekend in duck blinds across northwest Tennessee, 115 teens had the opportunity to experience world-class duck hunting — many for the first time — at the 12th Annual Davis P. Rice Memorial Youth Waterfowl Hunt.

The weekend remembers Davis Rice through his favorite pastime and fosters an appreciation for wildlife conservation. Rice tragically passed away in 2007.

This year for the first time, Tennessee Wildlife Federation opened the hunt to the public. The weekend is geared toward middle and high school students who have never duck hunted before.

“Just over a year ago, we launched our Hunting and Fishing Academy which provides first-time hunters and anglers hands-on instruction in the art of being an outdoorsman,” said Taylor Martin, Hunting and Fishing Academy program manager. “With that infrastructure in place, we were able to make this year’s event open to the public, which is no small feat considering it’s the largest hunt of its kind in the Southeast.”

Turkey and small game hunting experiences are available this spring through Hunting and Fishing Academy. First-time and novice hunters, both youth and adults, can begin to learn more by visiting tnwf.org/interest.

The weekend kicked off with a Friday-evening banquet in Dyersburg that included a performance by magician and entertainer Terry Hedges, a hunting 101 course, silent auction provided by Delta Waterfowl, a firearm give away organized by Ducks Unlimited and the awarding of several scholarships.

The hunt on Saturday got underway in foggy, 40-degree weather before dawn. Experienced hunters and volunteers employed boats, ATVs and waders to guide the novice youth hunters to 19 duck blinds across northwest Tennessee. More than 150 ducks were harvested with some youth reaching their allowable limit.

“Hunters and anglers are the main source of funding for wildlife conservation in Tennessee,” said J.W. Worthen, director of programs for the Federation. “The Federation’s work to foster young sportsmen and women is vital to securing the future of our state’s wildlife and the Davis P. Rice Memorial Youth Waterfowl Hunt is one of the ways we do that.”

Those interested in learning the art of hunting beyond duck hunting, including deer, turkey, dove, squirrel and more, are encouraged to complete the form at tnwf.org/interest.