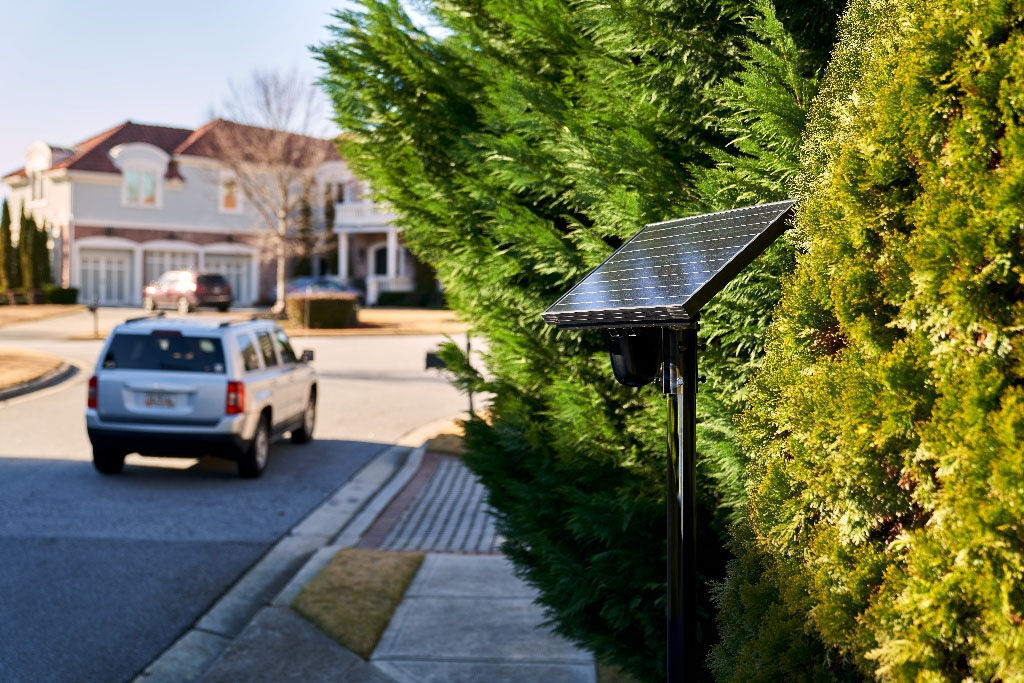 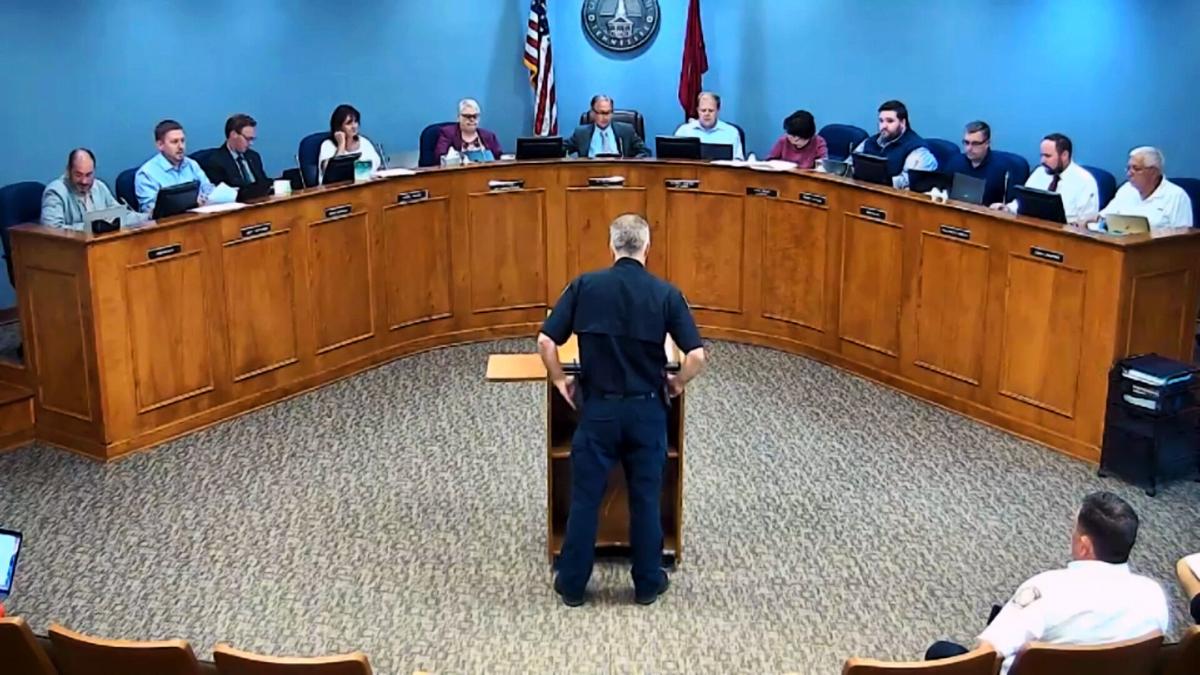 Spring Hill Police Chief Don Brite explains the Flock Safety system to the Spring Hill Board of Mayor and Alderman on Tuesday, Sept. 7. 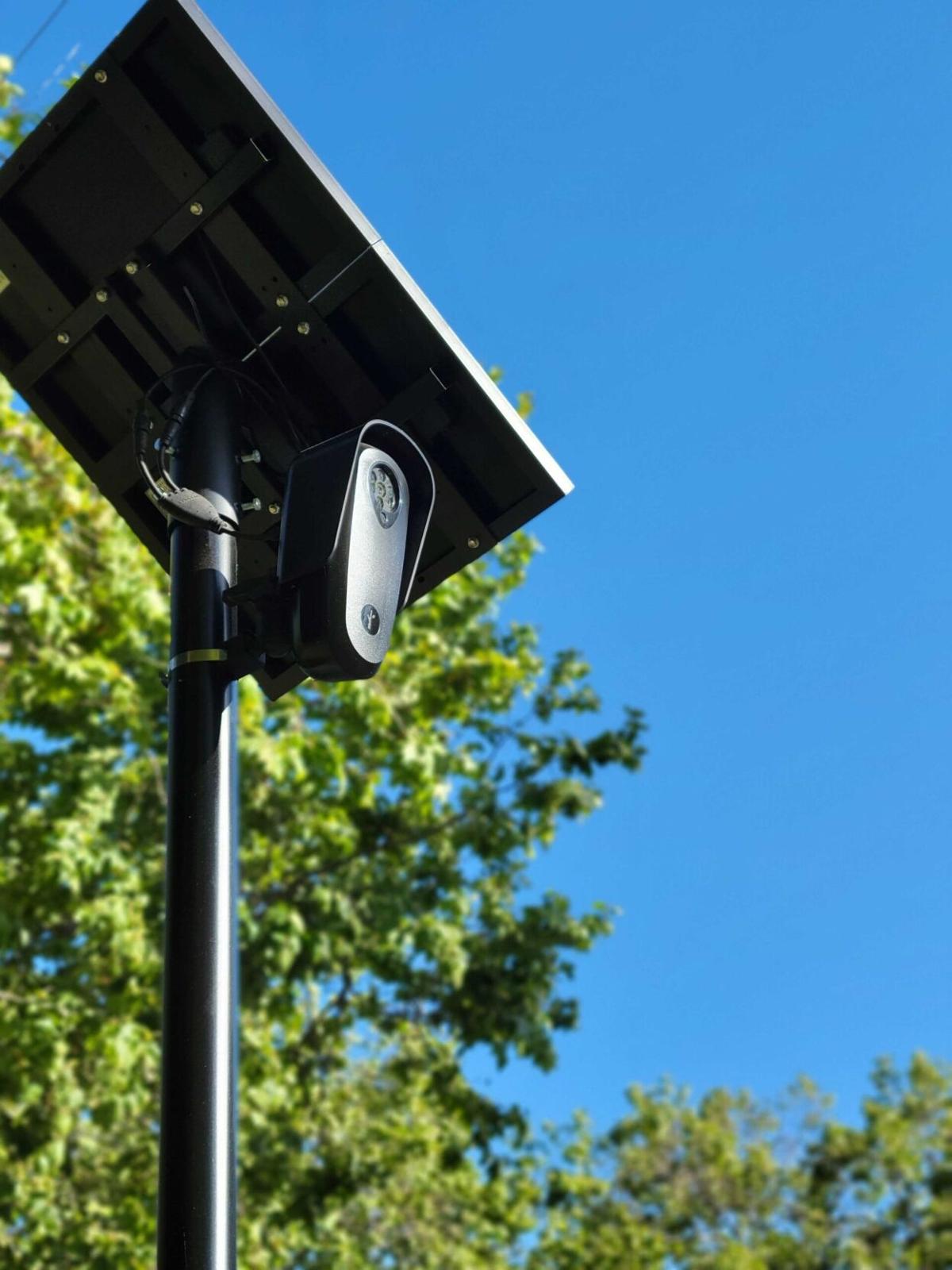 Spring Hill residents will soon see two to three street cameras set up at as-of-yet undetermined locations throughout the city after the Spring Hill Board of Aldermen (BOMA) voiced no objections Tuesday to launching a new pilot program to help police reduce crime within the city.

"This is a tool for law enforcement that will help us with criminal activity here in our city: ALPR, [or] automated license plate recognition," Bright said at Tuesday's meeting. "This is not a red light camera; it is not a speed camera, and it is not a traffic enforcement system that we will issue citations off of."

The technology proposed to be used in the new pilot program is called Flock Safety, developed by an Atlanta-based startup in 2017. The Flock Safety system offers services to both law enforcement and private communities with the purpose of helping identify and reduce crime.

Flock Safety cameras can capture images of vehicles traveling up to 100 miles per hour and up to 75 feet away, and can capture clear images at both day and night. Images are then automatically uploaded to an encrypted cloud server where they remain for up to 30 days before being erased.

The images captured by the system are not publicly available, and are only viewable by Flock Safety customers - in this case the Spring Hill Police Department - and can be preserved longer than the 30 day period to help aid in criminal investigations.

Once images are captured, police can enter full or partial information of a vehicle's license plate, make or model and be alerted of matching vehicles.

Flock Safety cameras are solar powered and use cellular data to upload images to its cloud server, allowing for the cameras to be cable-free and installed discreetly.

"It's basically our eyes on the roads"

Brite reiterated the point to the board that police would not use these cameras for traffic enforcement, meaning no speeding or expired tag tickets would ever be issued using the Flock Safety system.

The data collected by the cameras, Brite explained, would be sent to the National Crime Information Center, the United States' central database for crime data. If a crime is later reported, police can enter full or partial vehicle information and be notified of when matching vehicles have been captured by the security system.

"It's basically our eyes on the roads for these vehicles," Brite said. "It will read the other plates, but we do not get that information back to us."

Brite said that the Spring Hill Police Department would like to start the pilot program with two to three cameras and evaluate their effectiveness after a year.

At a cost of $2,500 per camera per year, along with a $250 installation fee, the cost of either $5,500 or $8,250 is below the threshold required for for BOMA approval, and without objections from board members, Caskie said the city would move forward with the pilot program.