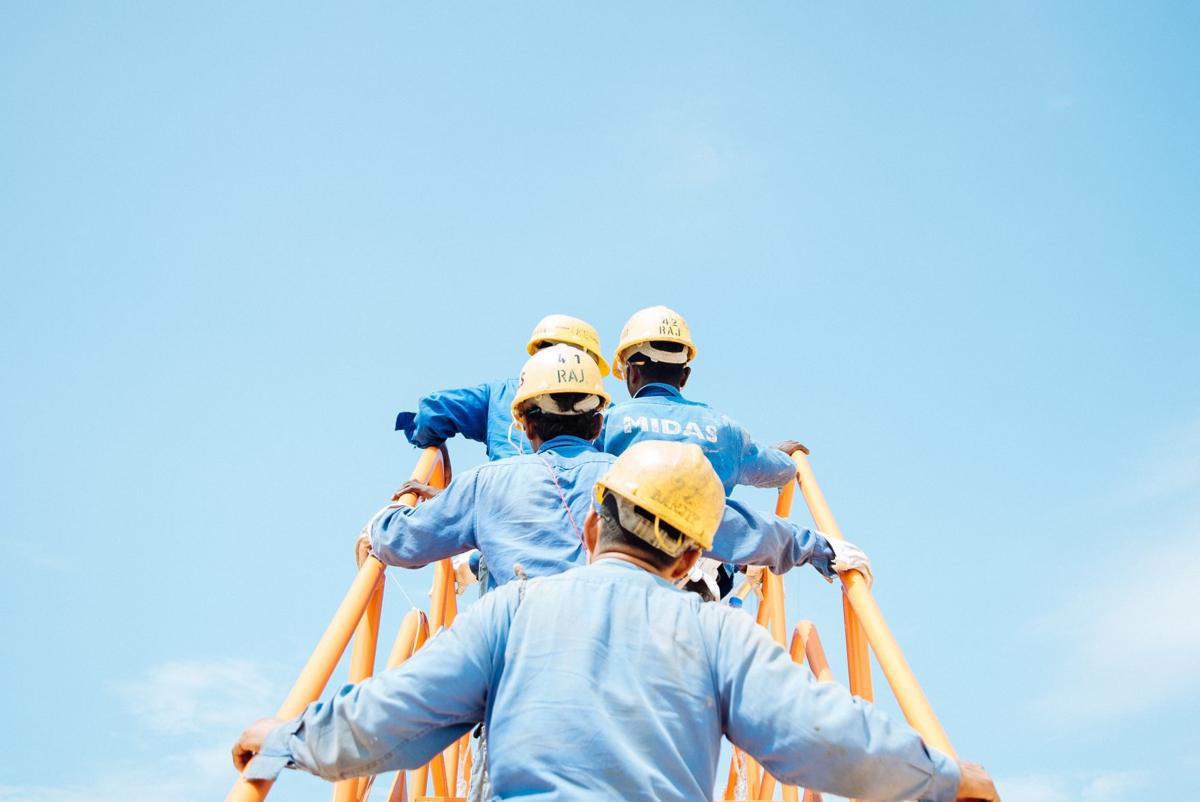 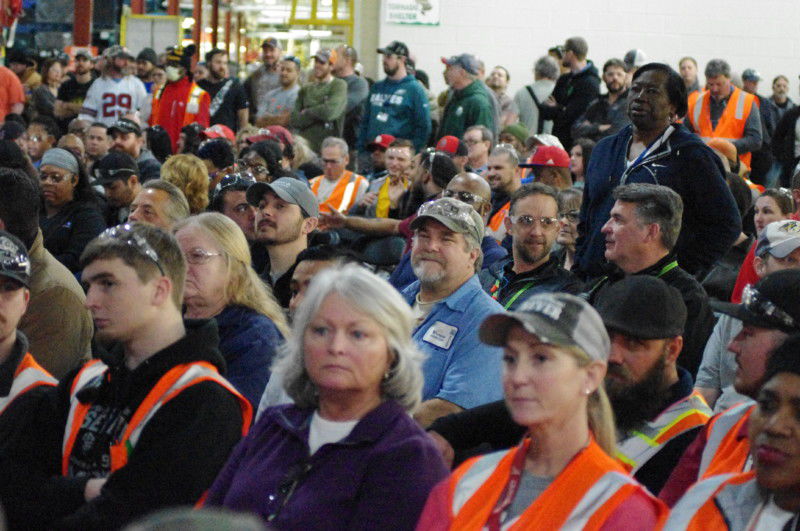 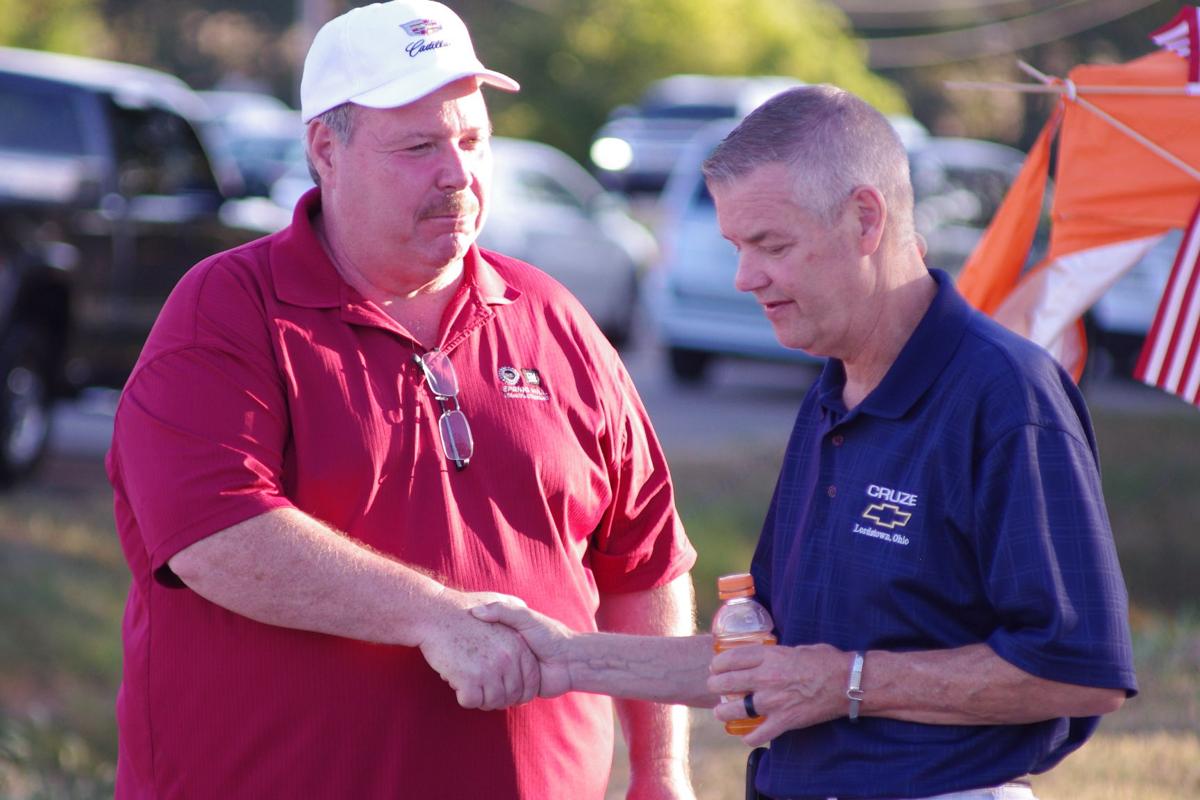 Right-to-work laws refer to laws that prohibit union membership as being a determining factor in whether or not an individual gets or keeps a job, specifically prohibiting - by law - union security agreements. Union security agreements are contractual agreements between an employer and its labor union that determines to what extent the union can compel employees to participate in the collective bargaining process.

Proponents of right-to-work laws argue it acts as a protection to workers in their decision as to whether or not join a union and spurs job creation. Opponents argue the laws weaken the bargaining power of workers, ultimately leading to lower wages and benefits.

“It really means the right to work without a union”

Roughly 99.5 percent of the approximately 3,700 workers at the Spring Hill General Motors (GM) Plant are members of the UAW union - a decision, Herron said, that workers make voluntarily due to the benefits being “good enough where people see the value.”

After hearing of state lawmakers’ decision to support right-to-work laws being enshrined into the State Constitution, Herron argued that the argument supporting such laws to be disingenuous, particularly when supporters argue that right-to-work laws are advocating for government to ‘get out of the way’ when it comes to negotiations between employees and their employer.

“The right to work laws... if that was the true meaning of it - 'right to work' - that would be fantastic - it really means the right to work without a union,” Herron said. “People's only chance of having an advocate in the workplace to be able to collectively bargain for better wages [and] better benefits is through some form of representation, and that comes in the form of a union.”

Instituted in 1935, section eight of the National Labor Relations Act prohibits employers from firing, threatening, or otherwise deterring employees from organizing labor unions. Nevertheless, companies such as Nissan and FedEx have been documented as having instituted consequences for workers believed to be engaging in organizing. In one example, a leaked Amazon training video instructed employees to look out for “warning signs” of potential worker organizing; were employees to hear colleagues use phrases such as “living wage,” or see “associates who normally aren’t connected to each other suddenly hanging out together,” they were instructed to “notify [their] Building HRM and GM Site Leader immediately.”

Herron reiterated his belief that the issue wasn’t in giving individuals the choice as to whether to join a union or not, but rather the unfair playing field that appears to favor corporations over their workers when it comes to the law.

“I don't think people should be forced to be in a union, but I also don't think that companies should be allowed to subvert the federal law that gives people the right to be in [a] union, and that's happening,” Herron said. “They're holding these meetings in which they're pressuring these people and threatening them with their jobs, telling them 'if you vote for the union, you're going to lose your job.' I would actually be fine with them to go ahead and have a right-to-work legislation, but let's go ahead and have a true right-to-work legislation: let's knock down the barriers and give the people the right to vote without pressure to have a union.”

The vote to enshrine right-to-work laws into the Tennessee State Constitution will need to be supported by voters in the upcoming gubernatorial election this November before it will take effect.