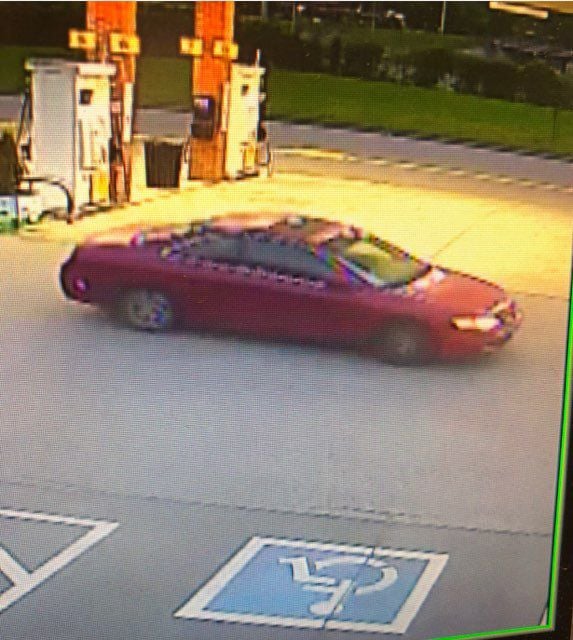 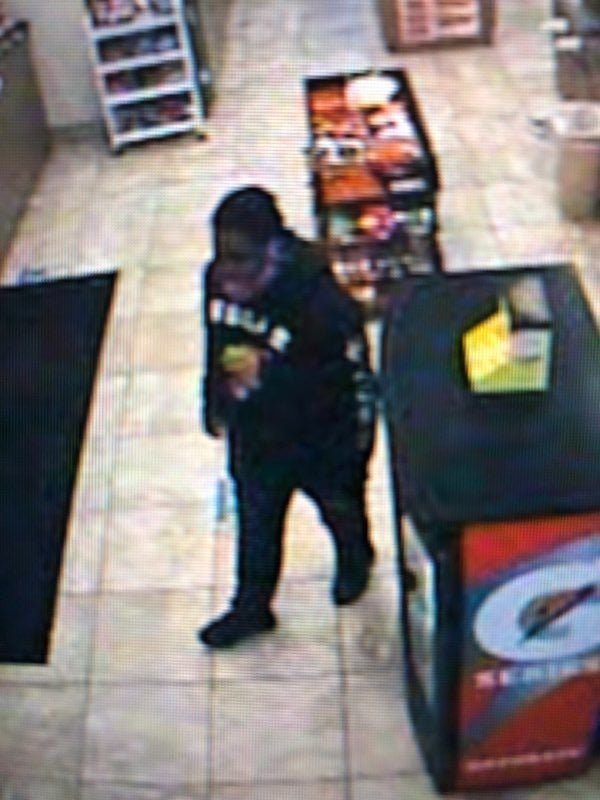 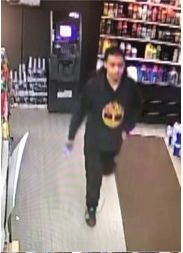 The Spring Hill Police Department announced the identity of two suspects who were wanted by the department for a the fraudulent use of stolen credit cards, before they were arrested in Georgia.

According to SHPD Public Information Officer Lt. Justin Whitwell, Ke'Darius Smith, 22, and Quantae Hunter, 21, both of Nashville, were arrested after they allegedly were involved in an armed robbery outside of Atlanta, Georgia.

The details of the Georgia incident were not immediately available, but Whitwell said 18 burglary charges and three aggravated burglary charges will be presented to the Williamson County Grand Jury.

The pair are suspected in several vehicle burglaries that occurred on the weekend of April 24 in the Cherry Grove, Aston Woods and Cherry Grove Addition and resulted in the fraudulent use of one of the victim's credit cards at the Twice Daily gas station on Moores Lane in Brentwood as well as at the BP gas station in Thompson's Station.

Police also believe that the unidentified males are connected with other vehicle burglaries in Franklin and were seen on surveillance footage driving a red car.