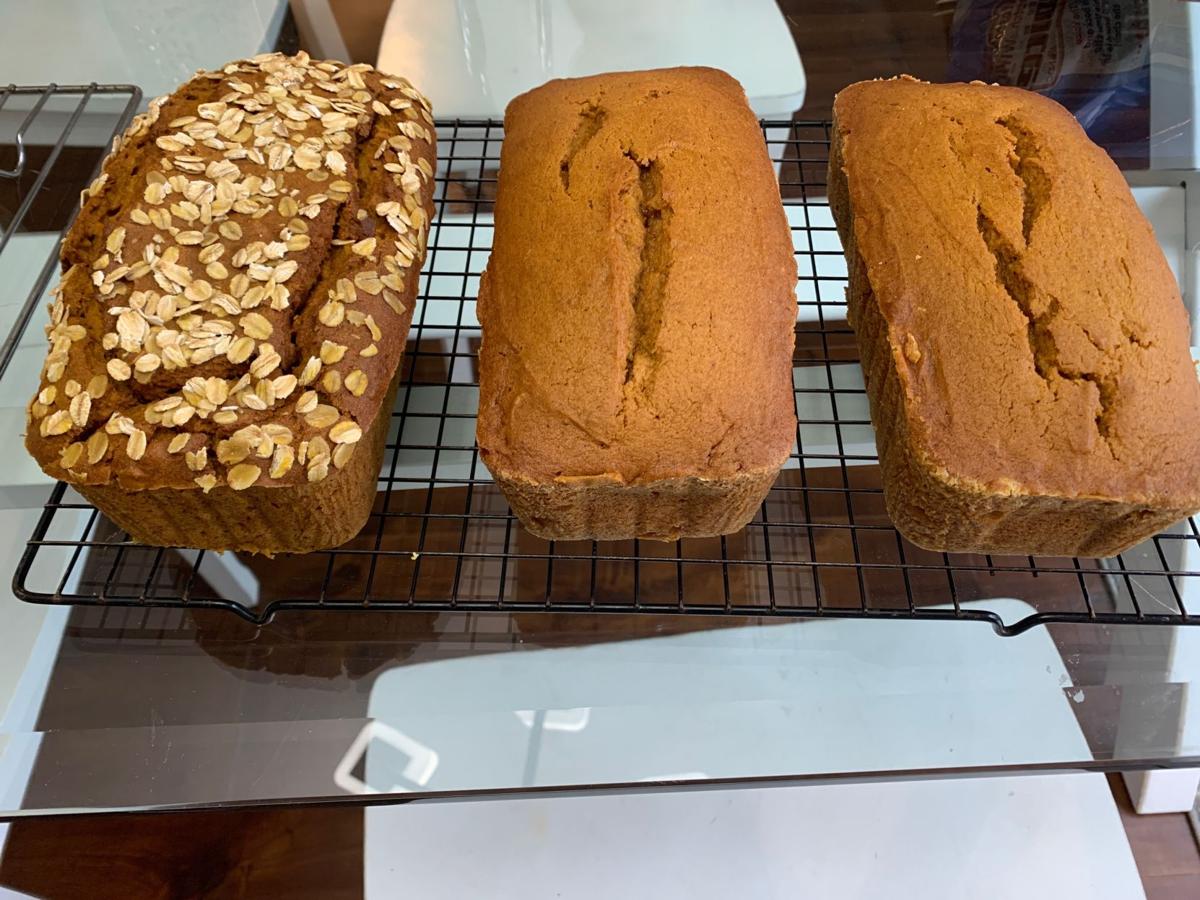 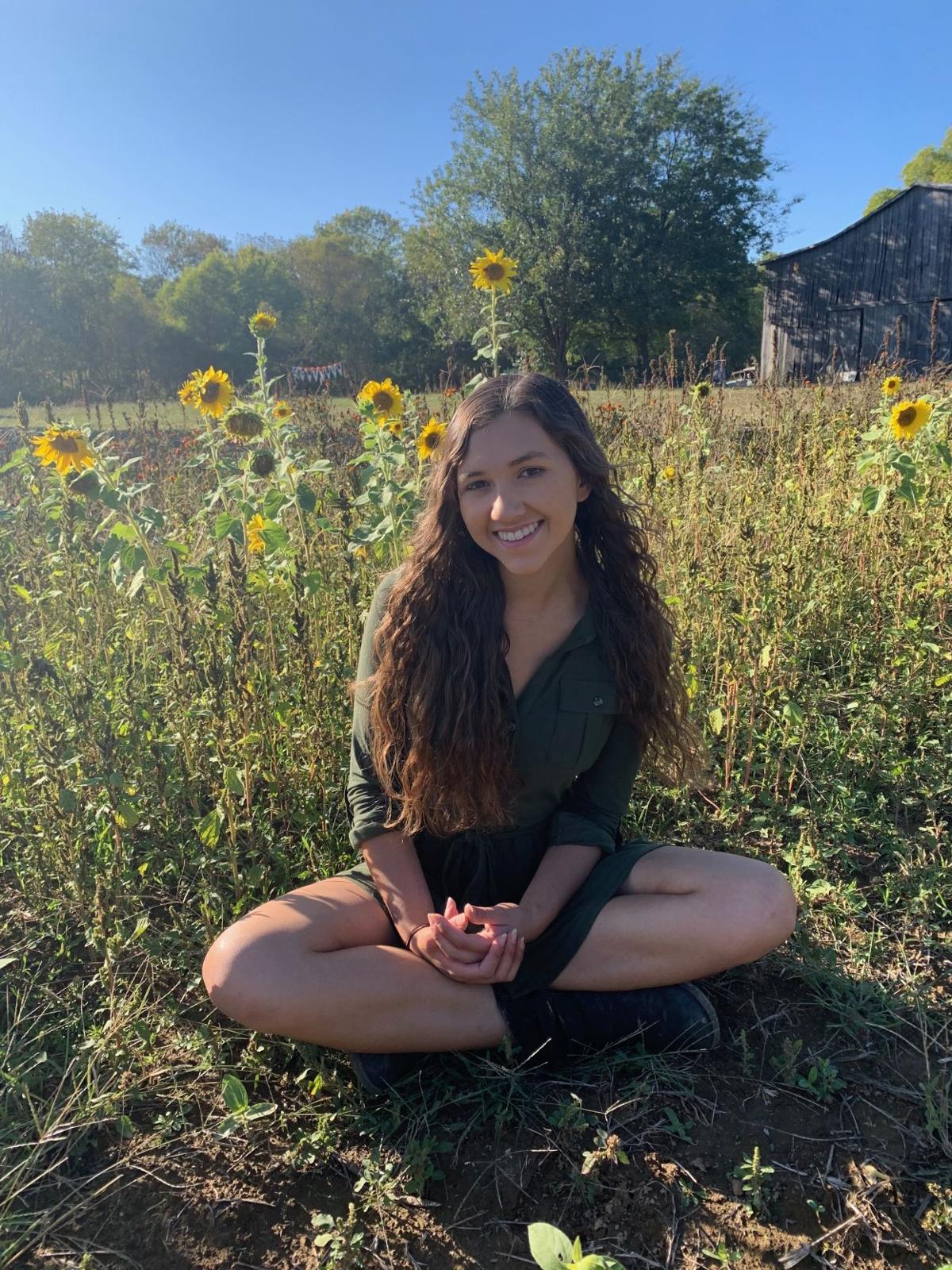 Kristina Sheets is a senior at Summit High School and member of Habitat for Humanity.

Like cities all across the country today, Spring Hill has seen shortages of common groceries amidst coronavirus-inspired panic purchases, with bread being no exception.

Also like many other cities, Spring Hill has seen a surge in demand at food pantries, in no small part due to school districts shutting down, with Williamson and Maury County schools closing until April 24 at the recommendation of Gov. Bill Lee.

Kristina Sheets, a senior at Summit High School and passionate baker, saw an opportunity to use her unique set of skills to help the best way she knew how: by baking and selling bread, and then donating the profits to The Well Outreach food pantry.

“So because I'm not at home, she's been doing the grocery shopping for her and sister, [and] she noticed that there was no bread for many days, so she decided to try to bake her own bread,” Ivonne Sheets said.

“When she did, they came out really nice, and she gave some away to some of her friends, and everybody said that they were really good.”

Kristina Sheets is currently baking loaves of homemade White, Pumpkin, gluten-free, dairy-free and vegan bread, all selling at $5-$8 a loaf to anyone looking to support The Well, or just looking to finally get their hands on some bread.

Her new fundraising model is not her first interaction with The Well either, as Kristina Sheets had also used money from a new baking job to purchase and donate food to the nonprofit.

“She's been baking a lot for the past two years, and about a month and a half ago, she got a job at a new cookie store in Franklin,” Ivonne Sheets said. “So she's been working there and baking at home all the time.”