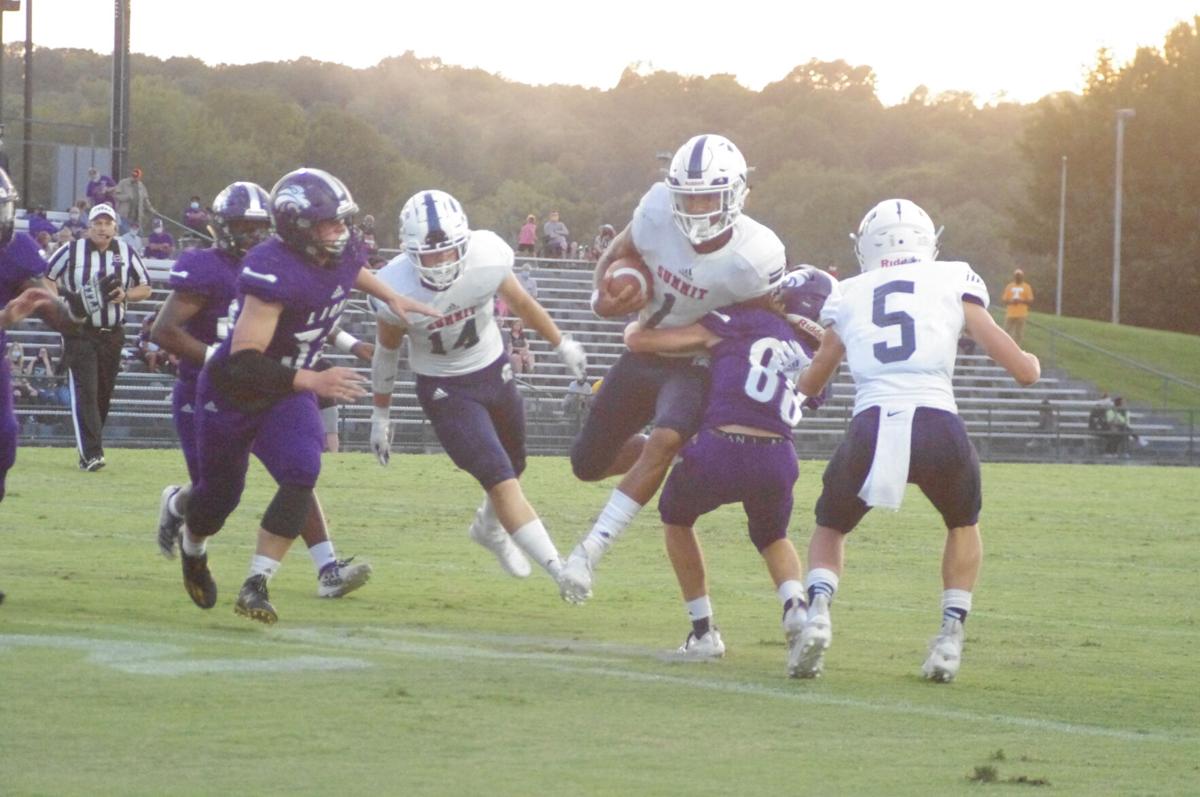 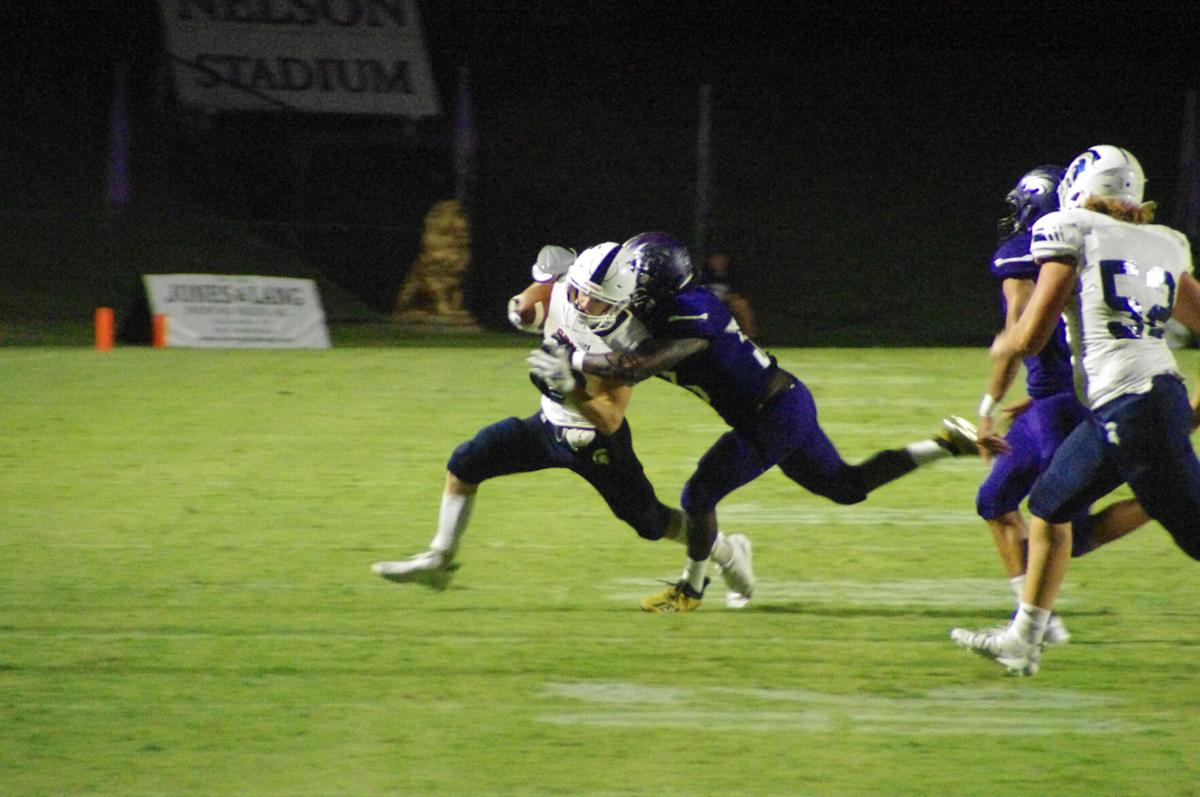 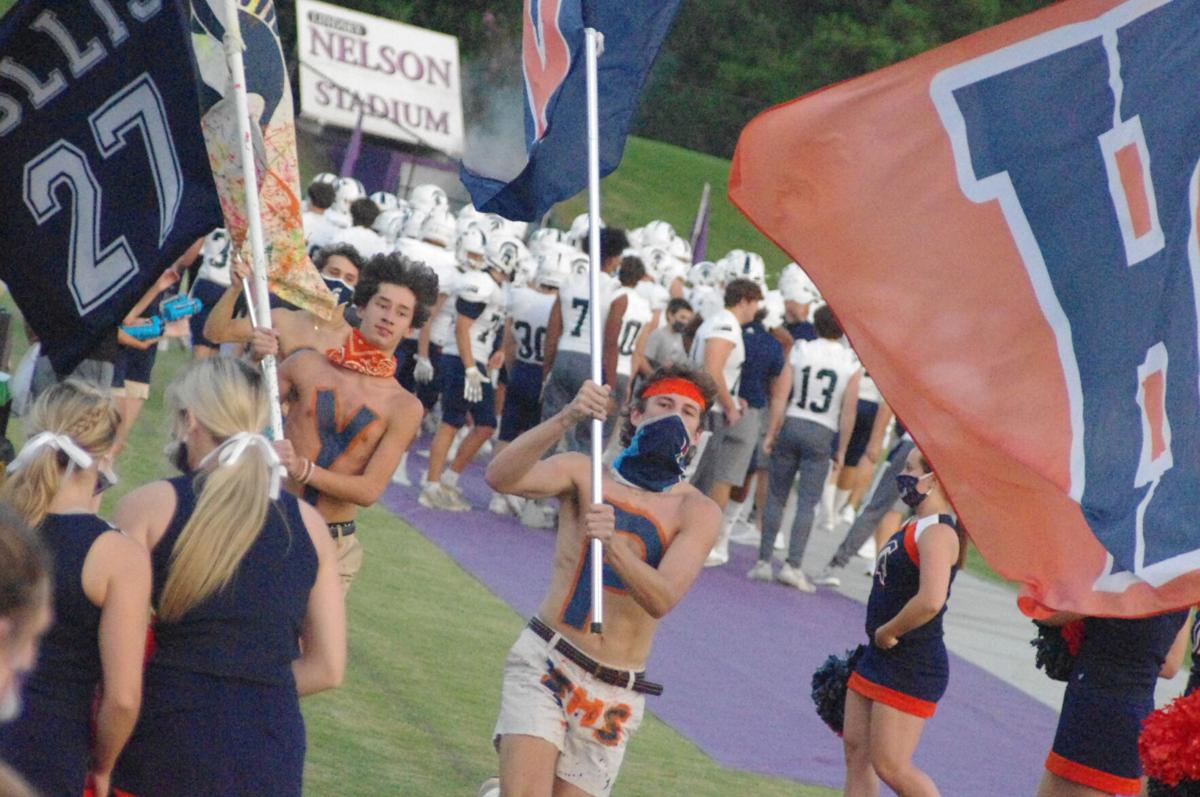 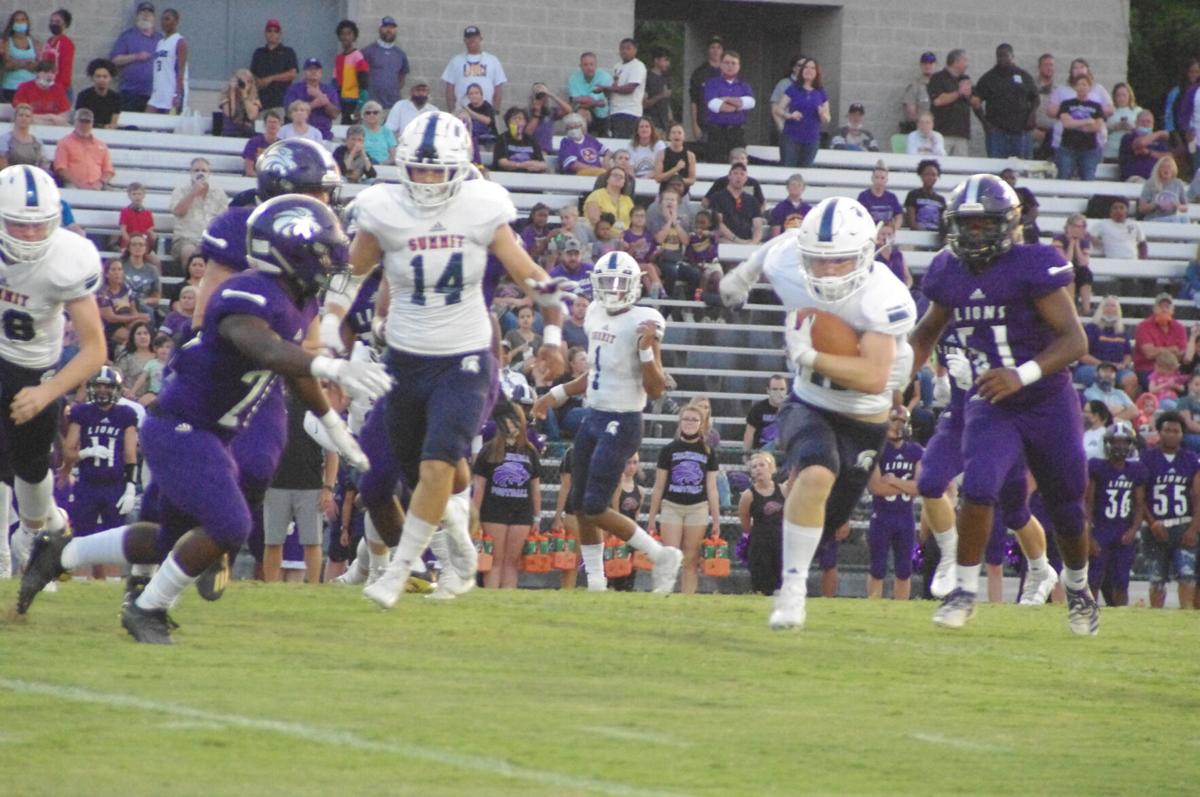 With more than 320 yards rushed, the Summit Spartans saw a blowout game Friday against the Columbia Central Lions, with an impressive final score of 35-0.

Held at the Nelson Stadium in Columbia, the Spartans saw their first touchdown right out of the gate at just two minutes and 30 seconds into the game, with junior quarterback Destin Wade running the ball into the end zone on a 6-yard rush.

Following a strong push from the Lions’ offense down to the Spartan’s 15 yard line, an interception on the Spartans’ part helped continue the team's momentum just before the end of the first quarter.

Just one minute and 50 seconds into the second quarter, the Spartans would score again, with Wade again running the ball into the end zone down the middle, with a successful two-point conversion pass play.

Five minutes into the second quarter and the Spartans had scored again, with Wade running the ball into the end zone with a three-yard rush through the middle.

Unfortunately for the Lions, the following kickoff would see a fumble - a fumble that was quickly picked up by the Spartans’, again continuing their strong momentum. While the Lions’ managed to recover a fumble on the Spartans’ part later, the stroke of luck was negated by the scoreboard signaling half-time seconds later.

With 21 points on the board, the Spartans went into the second half of the game strong, and managed to score another touchdown six minutes and 11 seconds into the third quarter, with Wade running the ball into the endzone yet again.

Spartans' own Jacob Turner, a junior, also managed to score an interception near the end of the third quarter.

And during the final quarter, Spartan John Dippold managed to run the ball down the middle for Spring Hill’s final touchdown of the night.

Summit Spartans coach Brian Coleman said that while he was proud of his team Friday for their performance, the impact the coronavirus pandemic had on scrimmages, practices and otherwise was still front and center in his and his team’s minds, and that continued practices would be necessary to take on their challenger next week: Franklin.

“Ran the football, that's what we want to build our program on, we haven't done it the last couple weeks," Coleman said. "You don't get scrimmages, you don't get a pre-season, you really don't know what you have. So these guys have gotten better each week and took a big step forward this week in being a physical football team.”

“[Regarding Franklin], they got a big offensive line, defense, so we're going to have to step up. Very proud of our defense tonight, they've gotten better each week. We just got to improve. Non-region game, 6A Franklin, it's fun to play teams like that.”

Following Friday's game, the Summit Spartans' record stands at 3-0, and the Columbia Central Lions at 2-1.