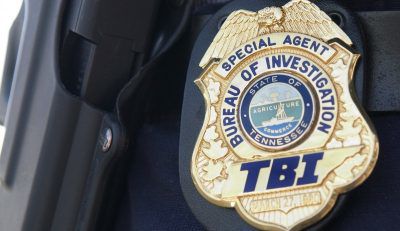 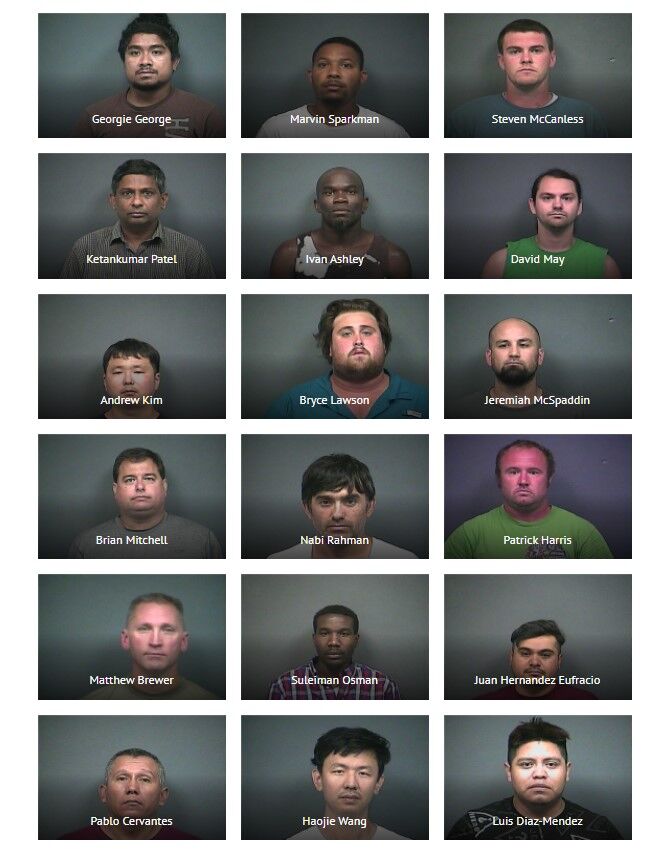 Suspects arrested by the TBI as part of an undercover sex sting operation in Spring Hill on July 8 and 9, 2021.

The Tennessee Bureau of Investigation conducted a joint undercover operation that resulted in the arrest of 18 men that law enforcement said were attempting to have sex with a minor.

According to a TBI news release, the two-day operation was conducted by the TBI’s Human Trafficking Unit, the Spring Hill Police Department, the Federal Bureau of Investigation, Homeland Security Investigations and the office of 22nd District Attorney General Brent Cooper.

The TBI reports that the operation began on July 8 in an effort to curb human trafficking by placing several fake advertisements on several unidentified websites that law enforcement said are known to be linked to prostitution and commercial sex.

“The focus of the operation was to identify and recover potential victims of human trafficking as well as identify those seeking to engage in commercial sex acts with minors,” the TBI said in the news release.

Jeremiah McSpaddin, 36, of Spring Hill, Marvin Sparkman, 29, of Columbia, Steven McCanless, 26, of Culleoka, David Christopher May, 26, of Fayetteville, and Matthew Brewer, 47, of Centerville, were all charged with solicitation of a minor.

All 18 men were booked into the Maury County Jail, and law enforcement officials said that additional charges could be pending.

Law enforcement also said that their operation was also supported by End Slavery Tennessee, a group that works to which provide services to survivors of human trafficking.

No further information about the operation or the criminal cases has been released.