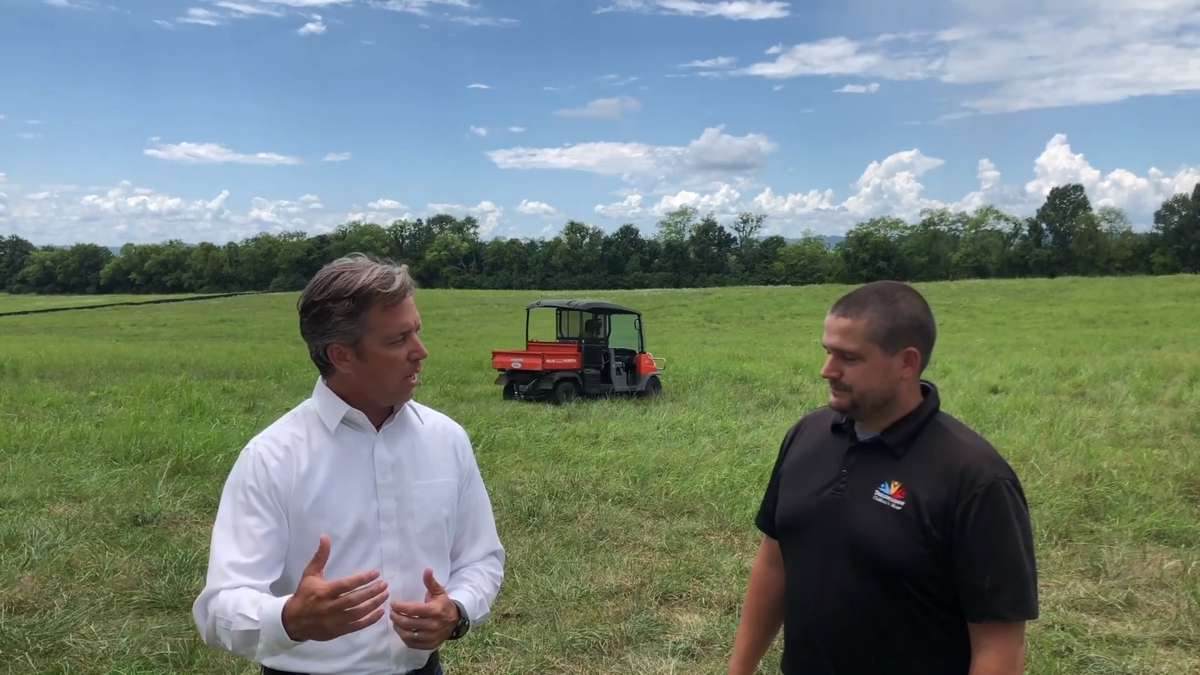 The Tennessee Children’s Home has operated at its current location on Main Street for almost 90 years, and has served Maury County for more than 100.

Earlier this month though, a new chapter for the children’s home began, with construction on the home’s new campus in southeastern Spring Hill breaking ground on August 3, and the home raising approximately $500,000 towards its completion.

In total, the cost of the new campus is estimated to be around $15 million. Of the total cost, $11 million has already been secured from the sale of the property on Main Street for the purpose of developing a bustling downtown, and $500,000 has been secured through donations.

This leaves $3.5 million left for the completion of the new campus — Tennessee Children’s Home director of Development Chris Doughtie hopes the community will consider helping with.

“Tennessee Children's Home has been in Maury County since 1909, but we've been at the property where we currently are since 1934,” Doughtie said in a video update of the new campus.

“[The Main Street] campus has buildings that have been utilized to their maximum potential — they served us great, but it was time to think about what is going to be next for Tennessee Children's Home.”

Tennessee Children’s Home president, Brian King, said that he believes the new campus has the potential to be “the best facility in Tennessee,” but has urged the Maury County community to help make that dream become a reality.

“This day has been a long time coming, we started about 12 years ago by purchasing this property,” King said on the first day of the new campus’ construction.

“We have one of the best programs in the state of Tennessee. We have some of the best staff. Now with this new facility we will have probably the best facility in Tennessee which can only help us become even better.”

The new campus is proposed to include six group homes, outdoor recreational areas, and a multipurpose building that includes a school, counseling center, manager’s offices, gym, pantry and cafeteria.

Another guest to the new campus’ first day of construction was Maury County Mayor Andy Ogles, who called the new campus a “bold project for our community.”

“We live in a very prosperous time and a prosperous community,” Ogles said.

Those interested in supporting the construction of the new campus may visit the Tennessee Children’s Home website by clicking here.