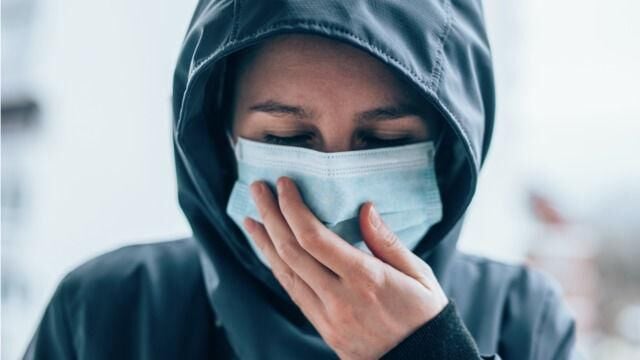 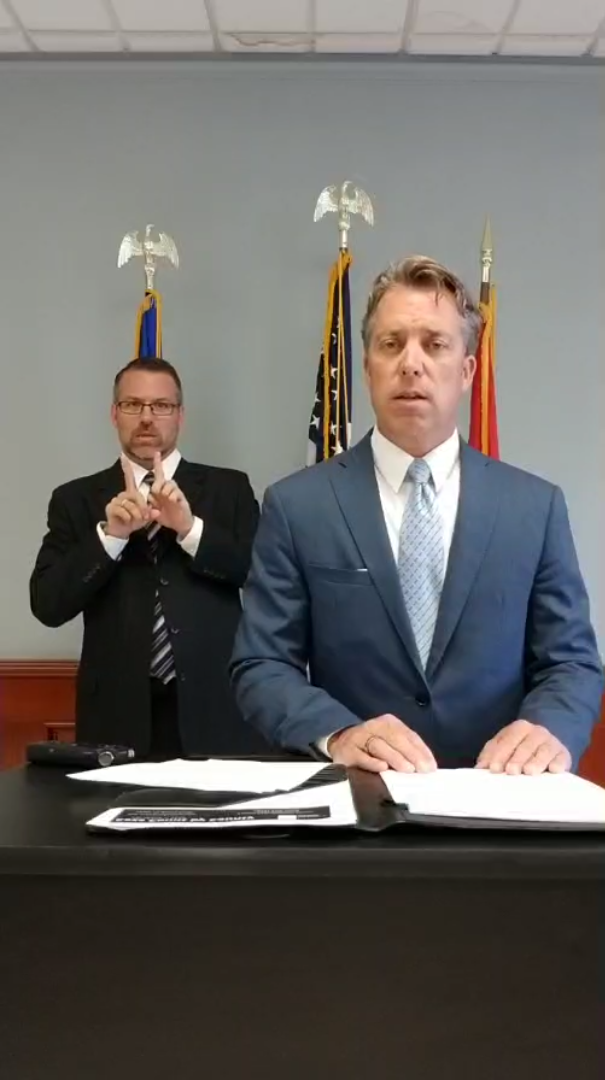 Maury County Mayor Andy Ogles announces there will be no mask mandate for Maury County.

While Williamson County is set to see its mask mandate go into effect late Tuesday night, Maury County Mayor Andy Ogles declared no such mandate would be imposed on Williamson County's southern neighbor.

Ogles says his opposition to a mask mandate is rooted in "liberty, freedom, and personal responsibility" during a press conference on Tuesday.

"As of yesterday, July 6, Tennessee had 653 deaths attributed to COVID-19," Ogles said.

"To put that in perspective, Tennessee has a population of 6.82 million. Year over year, between 1,500 and 1,800 die from the seasonal flu — a virus of which we already have a vaccine. Last year in Tennessee, 1,148 individuals died in automobile accidents. And yes, I understand that COVID is not the flu, and yes I know a car is not a virus. My point is about perspective, about proportional response."

Ogles pointed to a study from the University of Washington that had previously predicted that 3,422 Tennesseans would die from COVID-19 by Aug. 4. With Aug. 4 just three weeks away as of Tuesday, Ogles said that Tennessee's current COVID-19 fatality count of 653 was evidence that the Volunteer State had done its part to 'flatten the curve.'

"We flattened the curve — we slowed the spread," Ogles said.

"As I spoke to my advisors in the medical community, they did underscore the value of wearing masks, but even they were concerned about mandates. As I listened to them, I realized that we were having the wrong conversation. We were debating masks when we should be discussing liberty, freedom, and personal responsibility."

Ogles then moved to mirror mask mandates with other government policies he considered to be "overreaching."

"To our veterans, and all of you currently serving: thank you — thank you for putting yourselves in harm’s way so that we the people could be free," Ogles said.

"But let me also apologize, because over the last few months, we’ve become a nation of cowards who have given ourselves over to fear. To overreaching executive orders. To political correctness into a mob mentality. The insanity has to stop. We must regain our footing and defend our Constitution — our sacred liberty."

One thing is for certain, there was no shortage of news this year.