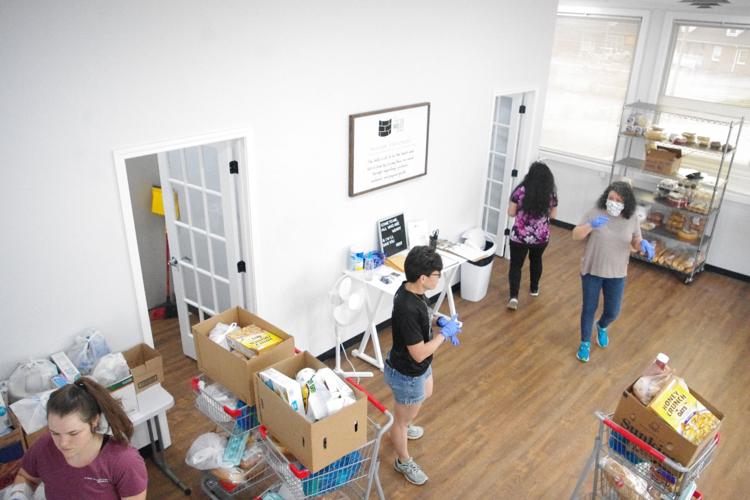 Volunteers gather food for families in need Tuesday at The Well's new location on Main Street. 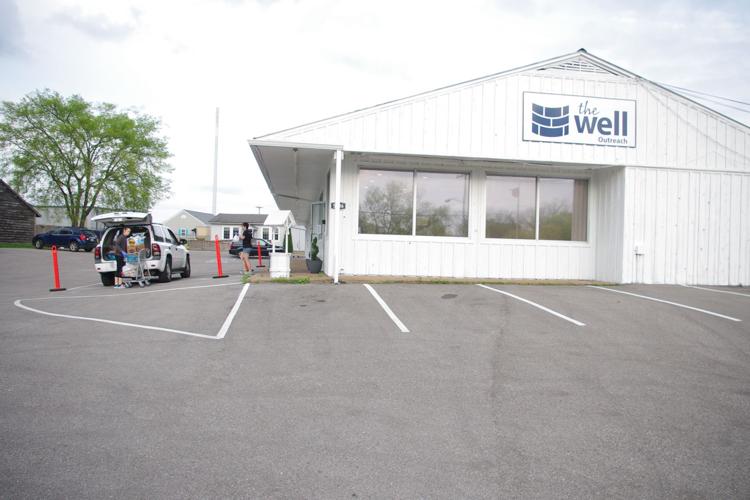 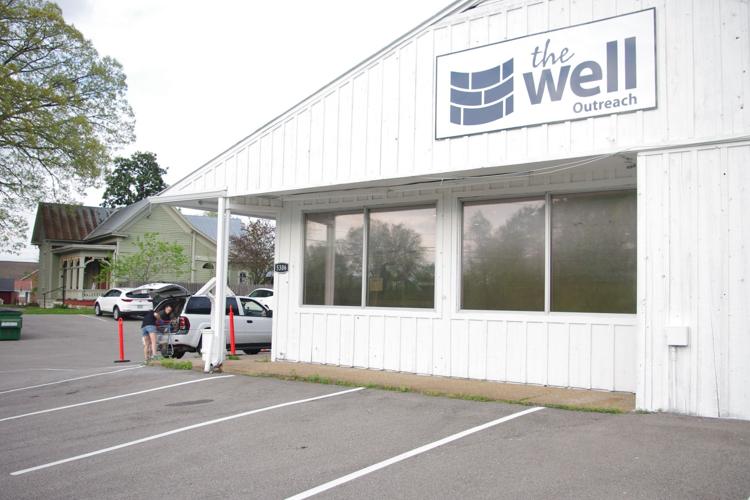 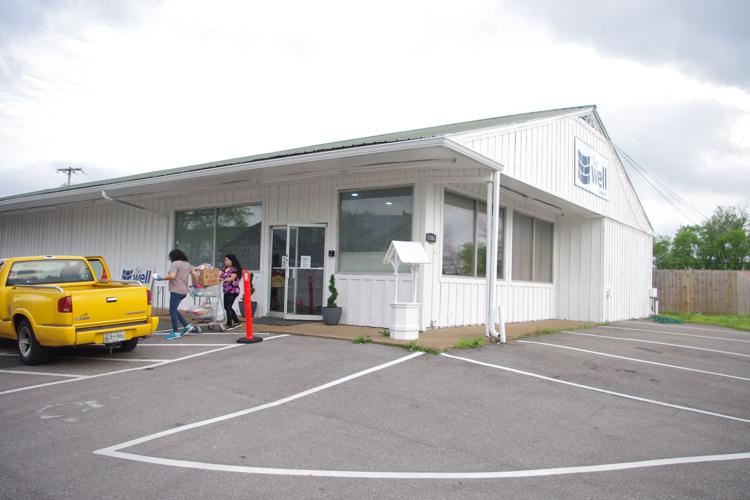 Volunteers deliver food to a family in need on Tuesday.

Volunteers gather food for families in need Tuesday at The Well's new location on Main Street.

The Well Outreach food pantry has seen varying levels of demand over its almost 15 years of service to the Spring Hill community, but ever since the coronavirus pandemic swept across the country last month, that demand has surged to record levels.

A change for the better

The last two weeks have been anything but ordinary for The Well and its executive director, Shelly Sassen. Beyond the coronavirus pandemic leading to waves of new visitors, the nonprofit opened its new Main Street location on Tuesday, March 31, much to the delight of Sassen and her staff.

“Our new location has been a huge blessing,” Sassen said. “One, we're very centrally located. People can find us, and people before who never knew of The Well, I feel like our new location has made us very visible to our community. Secondly, this new expanded space has enabled us to prepare for at least one day in advance - when we have 60 families come through, we are pre-packing boxes with produce, dairy, frozen items and all of those things.”

The very first day of operating at its new location on Main Street, Sassen said that The Well had its “second biggest day in history,” eclipsed only by the demand seen during the height of the United Auto Workers strike in late 2019. A week later on Tuesday, April 7, Sassen said those numbers were basically matched a second time.

To put the scope of the increase in demand in perspective, The Well usually services around 60 families a week. Last Tuesday, The Well served 60 families in one day.

That increased demand though, Sassen said, was largely from families who had never been to The Well, or any food pantry for that matter.

“The other thing that is a little bit different is that of the people coming to The Well, about 35 - 40 percent are new clients who've never been to The Well before or needed a food pantry,” Sassen said.

“What we've been hearing is that a lot of these people are recently laid off from their job, they're waiting on an unemployment check. [We’ve also seen] stay-at-home families where they were a two-income family - with the children being home from school, they've lost their wages with the second parent having to stay home to take care of the children.”

In just the past two weeks, the coronavirus pandemic has led to, at least, 10 million Americans filing unemployment claims for the first time, with Forbes calculating the actual number of newly unemployed Americans to be around 17 million.

Spring Hill itself has already seen the temporary closure of well over a dozen businesses, and the furlough of hundreds of workers.

How you can help

The Well is anticipating continued increases in demand in the coming weeks, and is always welcoming of the community’s help to support its goal of serving families in need. To learn more about how to donate food to The Well, click here, or to make a monetary donation, click here.