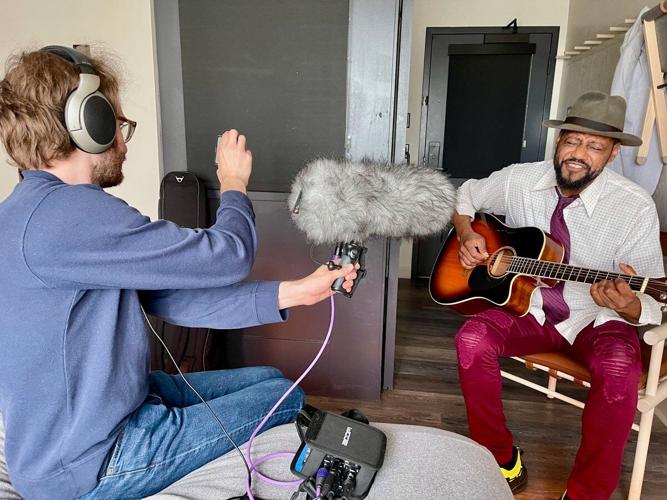 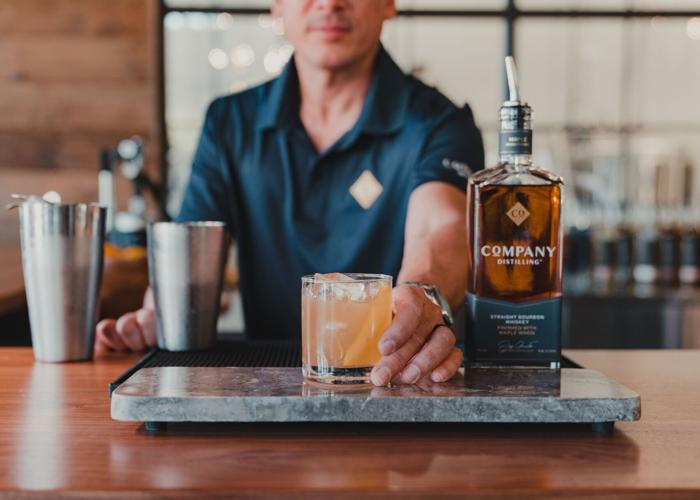 Thompson's Station's Company Distilling will be featured in an upcoming episode of the Tennessee Music Pathways Podcast.

The six-episode podcast was made possible by a collaboration with the Tennessee Department of Tourist Development and Armchair Productions.

According to a news release, presenter and award-winning journalist Aaron Millar traveled across the state to document musical stories, performances and interviews with musicians, historians and fans.

“This is the story of America,” Millar said. “From its roots in traditional fiddle music brought over by immigrants to the New World and enslaved individuals stolen in Africa, to the spark of rock n’ roll and soul that started here, united a nation, and spread across the world, Tennessee is the soundtrack to the evolution of America itself.”

Company Distilling, previously known as the H. Clark Distillery, will be featured in the last episode, "Exploring the Tennessee Whiskey Trail," which is set to air on Oct. 31, while the first episode is already available here.

“The Tennessee Whiskey Trail is one of several reasons for guests to visit Williamson County and enjoy all our county has to offer," Distillery founder and Tennessee Distiller’s Guild Board Member Heath Clark said in an email.

"We’ve been a part of the trail since its inception and love telling Tennesseans and visitors from around the world about our communities, our story, and Tennessee whiskey. We enjoyed working with the Tennessee Department of Tourism and the Tennessee Whiskey Trail on this podcast and can’t wait for others to learn more about the industry we know and love in the great state of Tennessee.”