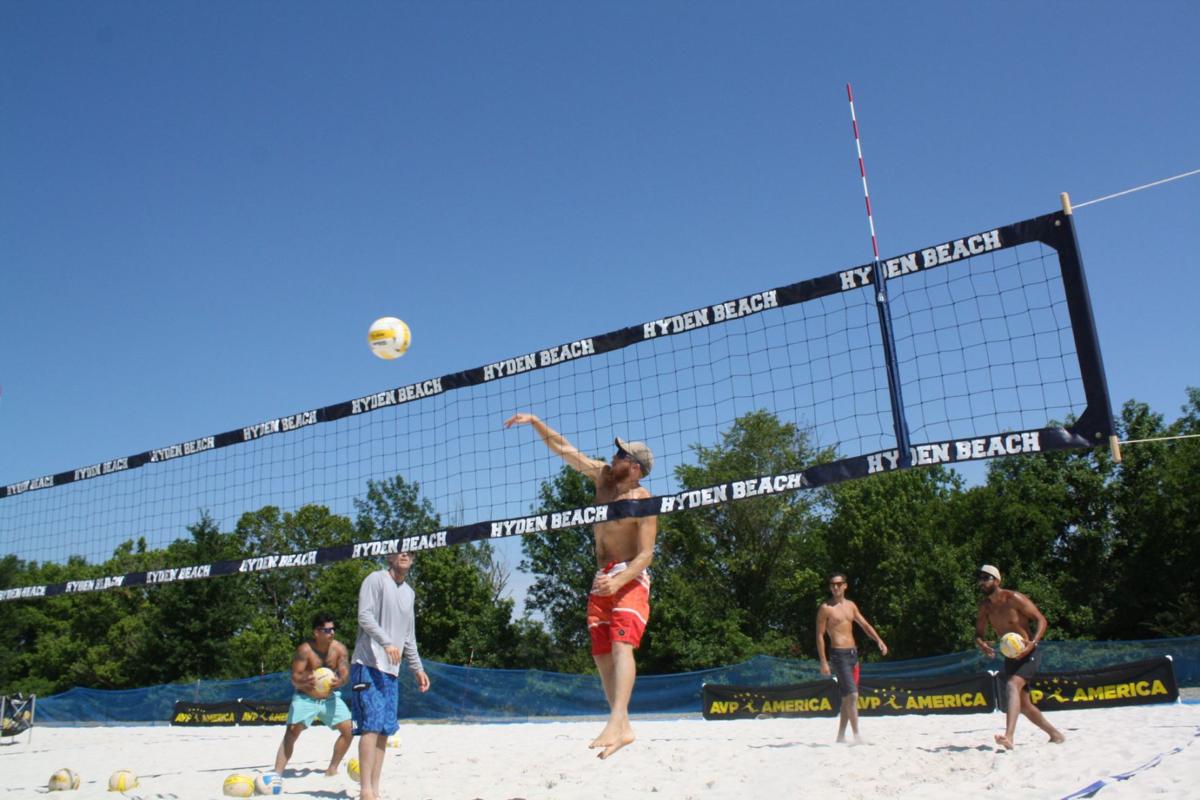 Players square off in a game of volleyball at Hyden Beach Academy in Spring Hill. 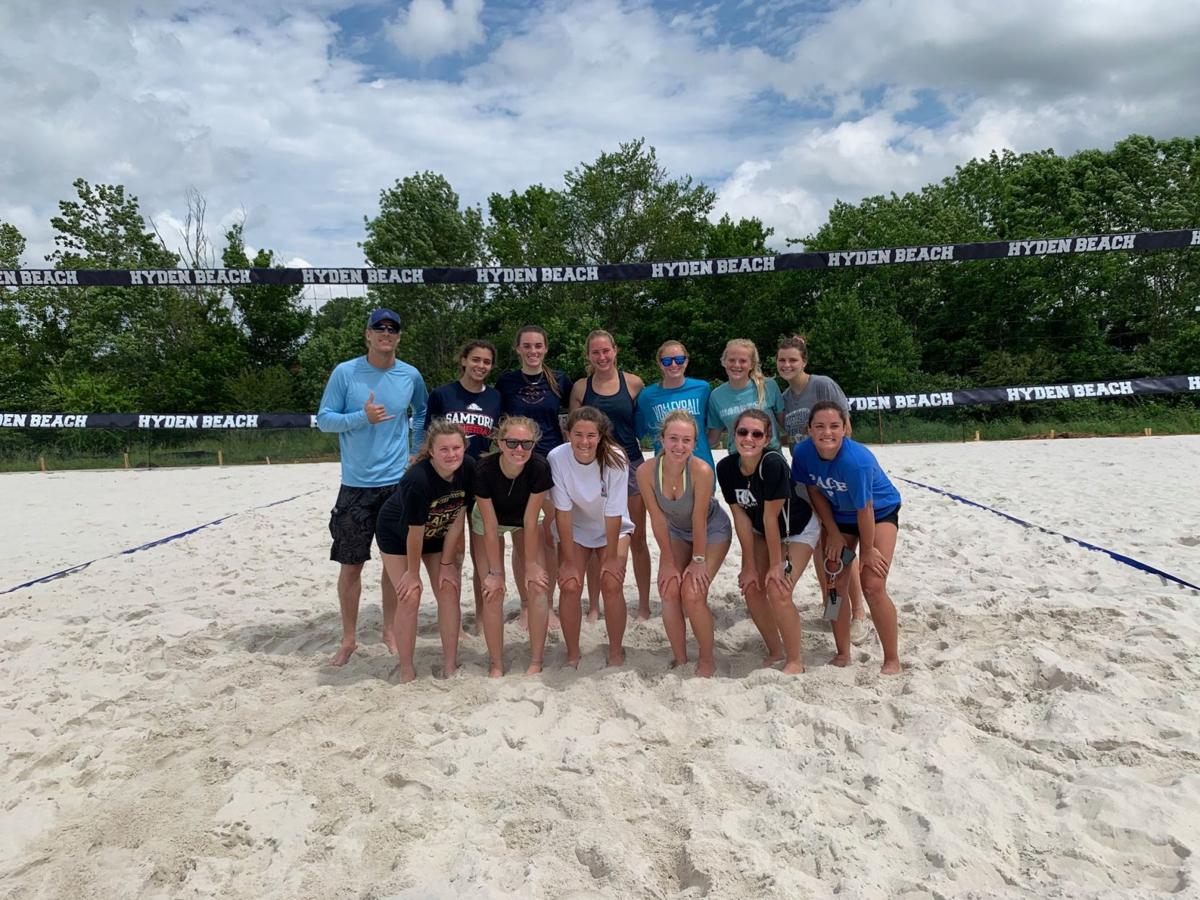 John Hyden (left) stands alongside a group of junior athletes.

John Hyden, a professional volleyball player who competed in the 1996 and 2000 Summer Olympic Games, has launched the Hyden Beach Academy, a volleyball training program that operated out of the Hustle Factory Sports Complex in Spring Hill.

A California native, Hyden’s career in professional volleyball spans nearly 20 years, with the athlete still playing in the Association of Volleyball Professionals (AVP) circuit. Hyden was also awarded back-to-back King of the Beach titles in 2007 and 2008, and AVP Best Defender in 2009 and 2013.

In June, Hyden officially launched Hyden Beach Academy in Spring Hill as a means to bring “the California beach lifestyle to Tennessee.”

“I want to educate and empower today’s youth with the Hyden Grit philosophy and discipline,” Hyden said in a statement.

“This is something that I’ve been developing over the last 20 years of my career. The vision of Hyden Beach is to inspire and encourage athletes to not only grow the game of beach volleyball but to grow as individuals, while bettering themselves.”

“We want players of all ages to learn the philosophies and fundamental skills of the game they need at every stage of development to foster growth and their love of beach volleyball,” reads a release from Hyden Beach Academy.