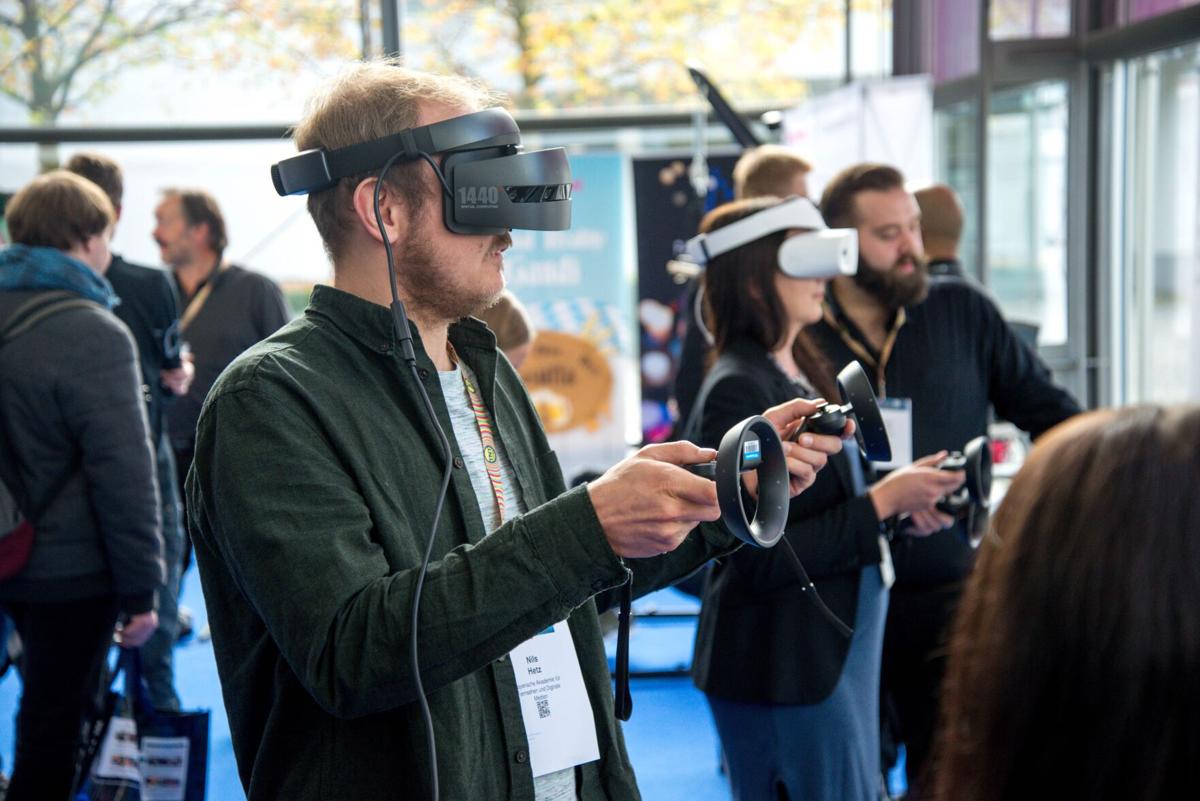 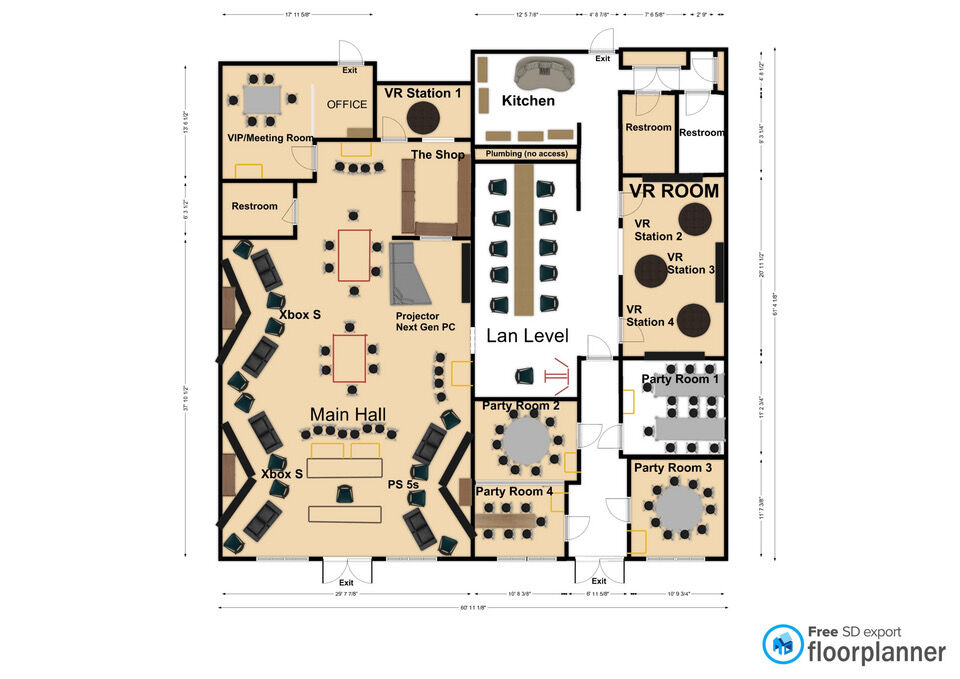 Joyfull Arcade, a new video game arcade with party rooms, virtual reality headsets and more than 10,000 games, is scheduled to open in Spring Hill next month sometime in mid-December.

Located at 2001 Campbell Station Parkway, just off Main Street on the other side of Church of the City, Joyfull Arcade will feature a plethora of gaming options for guests.

Among the gaming options are 14 custom-built arcade towers with 10,000 games each, which themselves feature accommodations for four simultaneous players and two light guns, and six next generation gaming stations featuring PlayStation 5, Xbox X and Nintendo Switch game consoles, all hooked up to 80-inch 4K OLED televisions.

For more virtual reality-based gaming, Joyfull Arcade will feature 8K virtual reality headsets with a 200° field of view for single and multiplayer gaming, as well as a custom-built motion cockpit for driving and flight simulation gaming.

The arcade will also feature 10 custom PC gaming stations for local LAN and online multiplayer battles, private VIP rooms with their own gaming stations and a kitchen area.

Coke products, coffee from Legacy Coffee and packaged snacks and popcorn will be available for purchase, however, guests can also bring pizza, snacks or any other food to enjoy at one of the arcade's tables.

While Joyfull Arcade puts an emphasis on memberships, non-members can enjoy the arcade games for $20 an hour, or $30 an hour for virtual reality or simulator gaming. Joyfull Arcade also has a Happy Hour special from 9 a.m. to 4 p.m. on weekdays that sees those prices drop to $15 and $25, respectively.